Current Affairs:All the people of Ladakh got the first dose of the vaccine, Sher Bahadur Deuba became the new PM of Nepal, know the big news 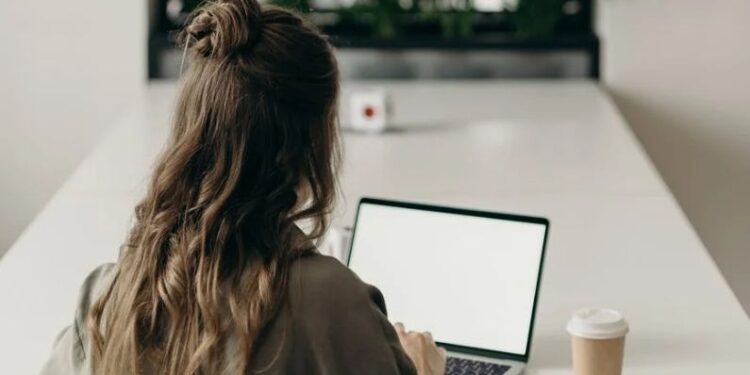 Today Current Affairs:Sher Bahadur Deuba became the new PM after a prolonged political turmoil in Nepal, more than 90 people have died due to floods in Western Europe, these are the big news of the past.

GK: Why is Kargil Vijay Diwas celebrated? Know every information from the reasons of war to the success of ‘Operation Vijay’

Current Affairs National International News: In the past, many big news have come from all over the world including India. India’s largest solar park will be built in Kutch, Gujarat (Current Affairs). Sher Bahadur Deuba has become the new Prime Minister of Nepal. He has occupied this post for the record fifth time. Ladakh has become the first Union Territory in the country to vaccinate all people (Weekly Current Affairs). Let’s know about these big news.

Cristiano Ronaldo, the captain of Portugal’s football team, has won the European Golden Boot of Euro 2020. Ronaldo and Czech Republic forward Patrick Siek scored five goals, but Ronaldo also helped with one goal. Because of which Ronaldo has got this award.

Sher Bahadur Deuba has become the new Prime Minister of Nepal. He has taken oath of office for the record fifth time. He has also formed a five-member cabinet. After the order of the Supreme Court of Nepal, President Vidya Devi Bhandari issued a letter saying that Deuba has been appointed to the post of Prime Minister.

Everyone got the first dose of COVID-19 vaccine in Ladakh

In Sichuan Province of China, a person has been found infected with the H5N6 variant of bird flu. This 55-year-old man has been admitted to the hospital for treatment. According to official media reports, local authorities have started taking measures to prevent infection. However, the risk of its spread is said to be very low.

India’s largest solar power park will be built in the Rann of Kutch, Gujarat. It will be constructed by the country’s largest power producer NTPC Renewable Energy Limited. The government-run company plans to use the park to generate green hydrogen on a commercial scale.

Veteran actress Surekha Sikri, who won the National Award three times, has died of cardiac arrest at the age of 75. He worked in many films and TV serials. Surekha Sikri is known for her role of Dadi Sa in ‘Balika Vadhu’. His work in the 2018 film ‘Badhaai Ho’ is also well-liked.

Pulitzer Prize winning Indian photojournalist Danish Siddiqui died in Afghanistan. In Afghanistan, there is a war between the Taliban and Afghan security forces in many provinces. It is being said that Danish was caught between their crossfiring. He used to work for the international news agency Reuters and won the Pulitzer Prize in 2018.

India’s young wicket-keeper batsman Rishabh Pant was found infected with the corona virus on July 8, 2021. The Board of Control for Cricket in India has confirmed this news. It was also told by BCCI by tweeting that net bowler / training assistant Dayanand Garni has also been found infected.

Heavy rains have caused severe flooding in Western Europe, killing more than 90 people and injuring dozens more (Western Europe Floods). Germany is the worst affected as the fast-moving water inundated towns and villages in the western and southern parts of the country. More than 80 people have died in Germany, 9 people have died in Belgium and Luxembourg. The Netherlands is also affected by the floods.