Current Affairs: These questions can be asked in the upcoming exam, make notes 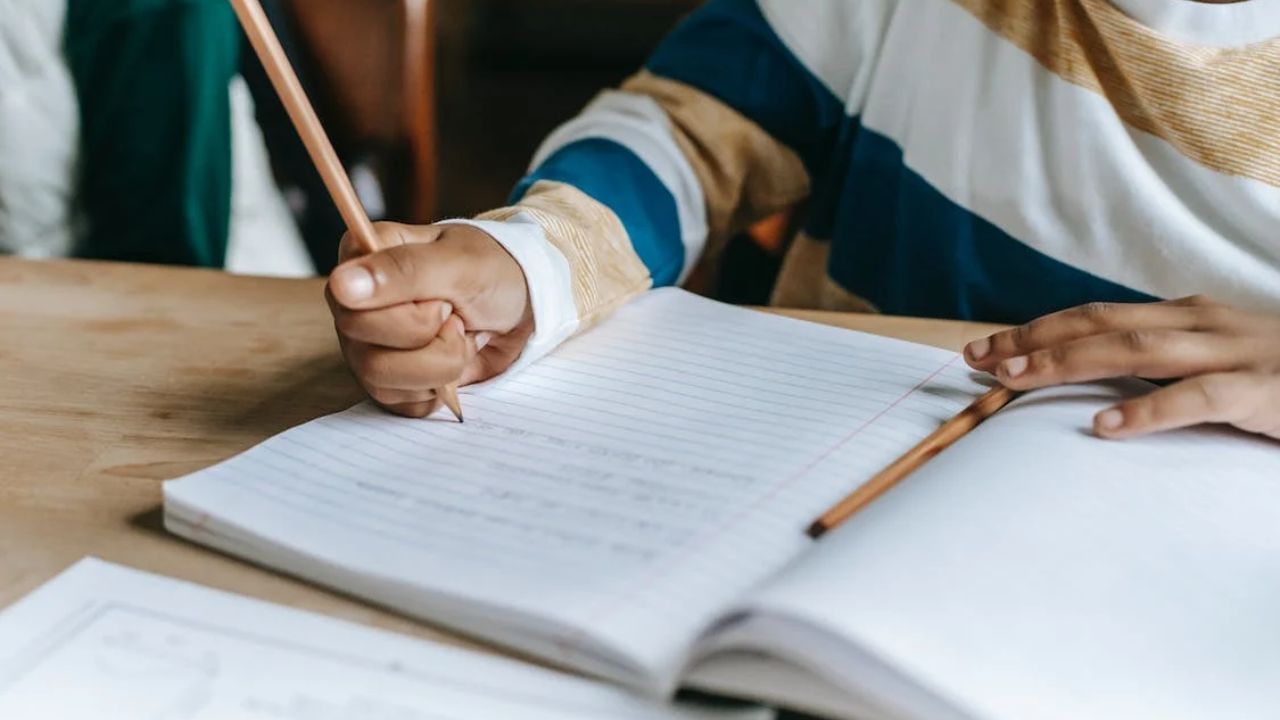 Make notes of top current affairs of January 2023. These questions can be asked in your upcoming Pratiyogi Pariksha.

Be it government job recruitment exam or any other competitive exam… If you are preparing for any Sarkari Exam, then take a look at all the 10 question answers given in this article. These are the questions from latest current affairs. in every test Current Affairs There is always a section of This is a very scoring section of the exams. If you prepare well for it, then marks can increase.

We bring latest current affairs every day on tv9hindi.com. You can bookmark this page.

Question 1: Where is the Sansad Khel Mahakumbh 2022-23 being organized?

Answer: PM Narendra Modi virtually inaugurated the second phase of Sansad Khel Mahakumbh organized in Basti district of Uttar Pradesh. It is running from 18 to 28 January. The first phase was conducted from December 10 to 16, 2022. Khel Mahakumbh is a unique initiative, which inspires the youth to adopt sports as a career option. Athletes who perform better here will be selected for further training under the Sports Authority of India.

Question 2: Who built the old fort of Delhi?

Answer: Excavation will start again in the old fort complex of Delhi. This work will be done by the Archaeological Survey of India (ASI). This will be the third round of excavation in the old fort after the excavations in 2013-14 and 2017-18. In the last two excavations, evidence of layers before the Mauryan period was found. In this excavation, the focus will also be on completing the discovery of gray pottery. Artifacts found in the excavations include the Painted Slate Ware dating back to 900 BC and pottery from the Maurya to the successive Shunga, Kushan, Gupta, Rajput, Sultanate and Mughal periods. These are kept in the Archaeological Museum inside the fort premises. The old fort of 16th century was built by Sher Shah Suri and Humayun, the second Mughal emperor.

Question 3: When did UNESCO give the status of Heritage Site to the Kalka-Shimla rail route?

Answer: The country’s first hydrogen train will be operated on the 119-year-old Kalka-Shimla rail route. In the year 2008, UNESCO had given the status of World Heritage Site to the Kalka-Shimla rail route. The operation of the train will be based on the theme ‘Green Fuel-Clean Fuel’. This train will have state-of-the-art seven coaches. Hydrogen is one of the most abundant elements on earth for a clean alternative fuel option. Carbon foot print is less in Hydrogen. In the same month, China has also started Hydrogen Train.

Answer: The Indian Army’s Army Training Command Headquarters organized the second edition of the hackathon ‘Military Battlefield 2.0’ from October 2022 to January 2023. Its goal is to find solutions to cyber challenges, to quickly introduce new solutions in the field of cyber security and to reduce the time taken for its development. Its goal was also to promote training parameters in the field of cyber deterrence, security software coding, electromagnetic spectrum operations as well as AI & ML.

Question 5: What did the scientists of IISc Bangalore and McGill University discover in Akash Ganga?

Answer: Scientists from IISc Bengaluru and Canada’s McGill University have jointly detected the radio signal originating from atomic hydrogen in the farthest Milky Way galaxy. This is the fuel necessary for the formation of stars in the Galaxy. Scientists have got this success through the data of Giant Meterwave Radio Telescope (GMRT).

Question 6: Who were the astronauts who landed on the moon after Neil Armstrong?

Answer: Buzz Aldrin. America’s famous astronaut Buzz Aldrin has married for the fourth time at the age of 93 on Friday. His wife Dr. Onka For is 63 years old. Aldrin wrote on Twitter – We are both excited like teenagers who run away from home and get married. In the year 1969, Neil Armstrong and Buzz Aldrin went to the moon under the Apollo 11 mission. Armstrong was the first to land on the moon. Buzz Aldrin stepped on the moon 19 minutes after him.

Question 8: Which organization has developed the Air Quality Monitoring Station?

Answer: The Center for Development of Advanced Computing (C-DAC) under the Ministry of Electronics and Information Technology has recently developed a new technology for monitoring air quality, which was launched as AI-AQMS v1.0. Is. CDAC Kolkata has developed Air Quality Monitoring Station to monitor all aspects of environmental pollution under the supervision of scientists.

Question 9: In which national park orange colored bat of extinct species has been found?

Answer: A rare ‘orange colored bat’ of an extinct species has been found in a banana plantation in Parali Bodal village of Kanger Valley National Park in Bastar, Chhattisgarh. It is also known by the name ‘Painted Bat’. In India it has been seen in Western Ghats, Kerala, Maharashtra and Odisha and now in Chhattisgarh. Bats of this species have black and orange colored wings and fingers. They often use unusual roosting sites such as weaver finches and sunbirds, making banana leaf nests. These bats are known to roost in pairs.

Question 10: In which lake Greater Scoop species of duck was seen?

Answer: Greater Scoop, a rare species of duck, has been sighted after 94 years in Loktak Lake located in Bishnupur district of Manipur. It is a medium sized diving species. It has been seen by ornithologist Kumam Jugeshwar and some other explorers. Scientists say that this is the first record of duck sighting in Loktak lake after 94 years. Captain L Gamble of the Gurkha Rifles and JP Mills, an Indian civil service officer, are believed to have hunted these ducks in January 1925 and December 1927 respectively.