Constitution Day: Which country has the largest written constitution? Learn the answer to such questions 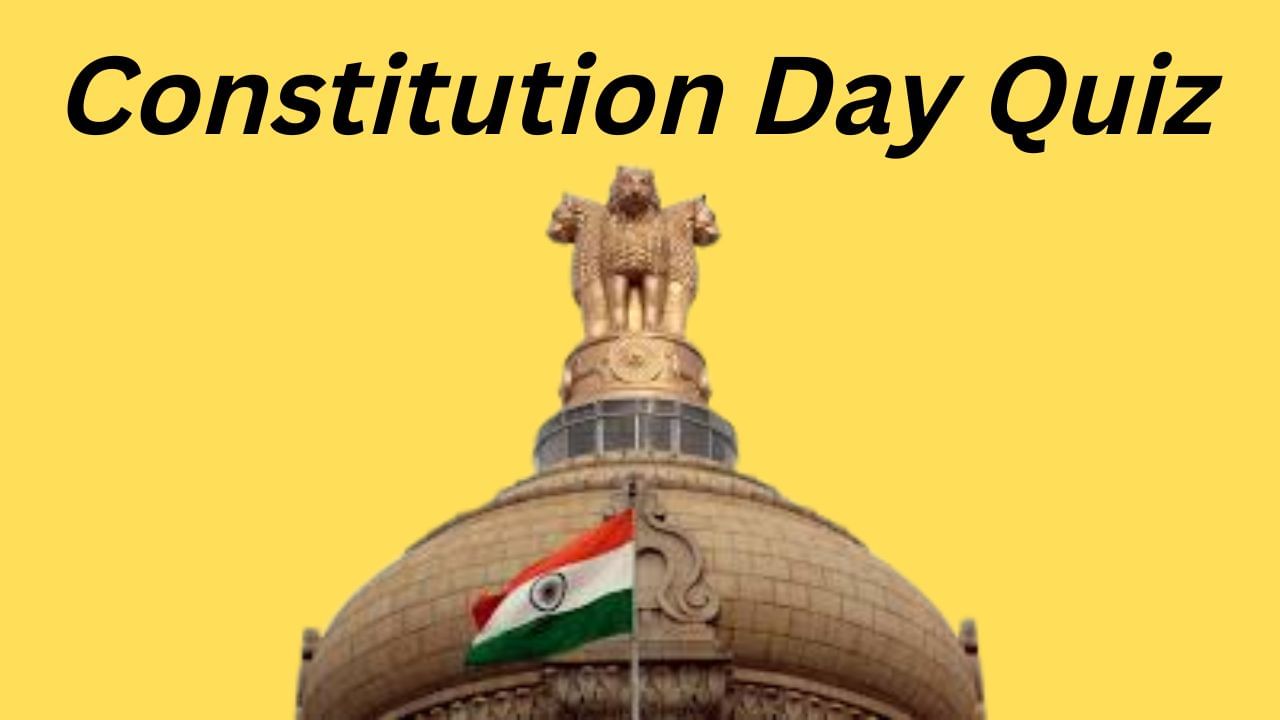 Today Constitution Day is being celebrated across the country. In such a situation, let us know the answers to some interesting questions related to the constitution.

The Constitution of India is different from the constitutions of other countries of the world in many ways. There are many reasons for this, like it is the largest written constitution in the world. It was handwritten by calligrapher Prem Bihari Narayan Raizada. In such a situation, let us know the answers to some questions related to this on the occasion of Constitution Day.

Question 1: When was the Indian Constituent Assembly established?

answer: The Constituent Assembly was established on December 6, 1946. Its first meeting was held on December 9, 1946.

Question 2: How long did it take to prepare the Indian Constitution?

answer: The Indian Constitution was prepared in two years, 11 months and 18 days.

Question 3: Which part of the constitution is called its soul?

Question 4: In how many languages ​​was the Indian Constitution written?

answer: The Indian Constitution was written in two languages ​​Hindi and English.

Question 5: Which country has the largest written constitution?

answer: The Constitution of India is the largest written constitution. It contains 1.46 lakh words.