Assam Board Exam: Chief Minister said- If the infection rate is below two percent, then there will be board examinations in Assam. 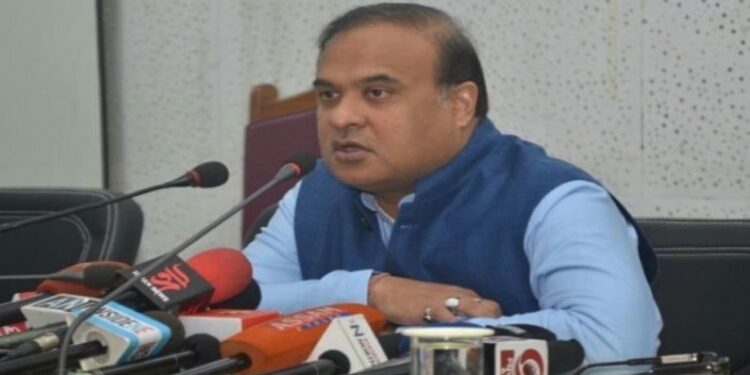 Assam Chief Minister Himanta Biswa Sarma said that if the infection rate in the state remains below two percent, then board examinations of class 10th and 12th will be conducted.

Assam Board Class 10, 12 Exam: Assam Chief Minister Himanta Biswa Sarma said on Thursday that if the infection rate in the state remains below two percent, then the board examinations of class 10th and 12th will be conducted from July 15. At the same time, Sarma said that if the infection rate exceeds two percent on July 1, then the board examinations will be canceled because the life of the students cannot be put in danger.

In a press conference organized to mark the completion of 30 days of his government, the Chief Minister said that the education department has held several meetings with parents, student organizations and other stakeholders on the issue and they are in favor of holding the examination.

After the Central Board of Secondary Education (CBSE) decided not to conduct class 12 board exams, several states canceled board exams in the wake of the COVID-19 pandemic.

Sarma said that if the infection rate exceeds 2 per cent on July 1, the board examinations will be canceled as the lives of the students cannot be put in danger.

Earlier, Assam Education Minister Ranoj Pegu had said that the students would be given the option of the paper and they would not have to appear for all the papers. He said that all examination invigilators and staff members would be vaccinated. The minister said that the examination process will end by August 15.

Also read: Visa applications for students wishing to study in the US will start from June 14