You can earn bumper even by pledging modest gold, the government is going to increase the scope of this gold scheme 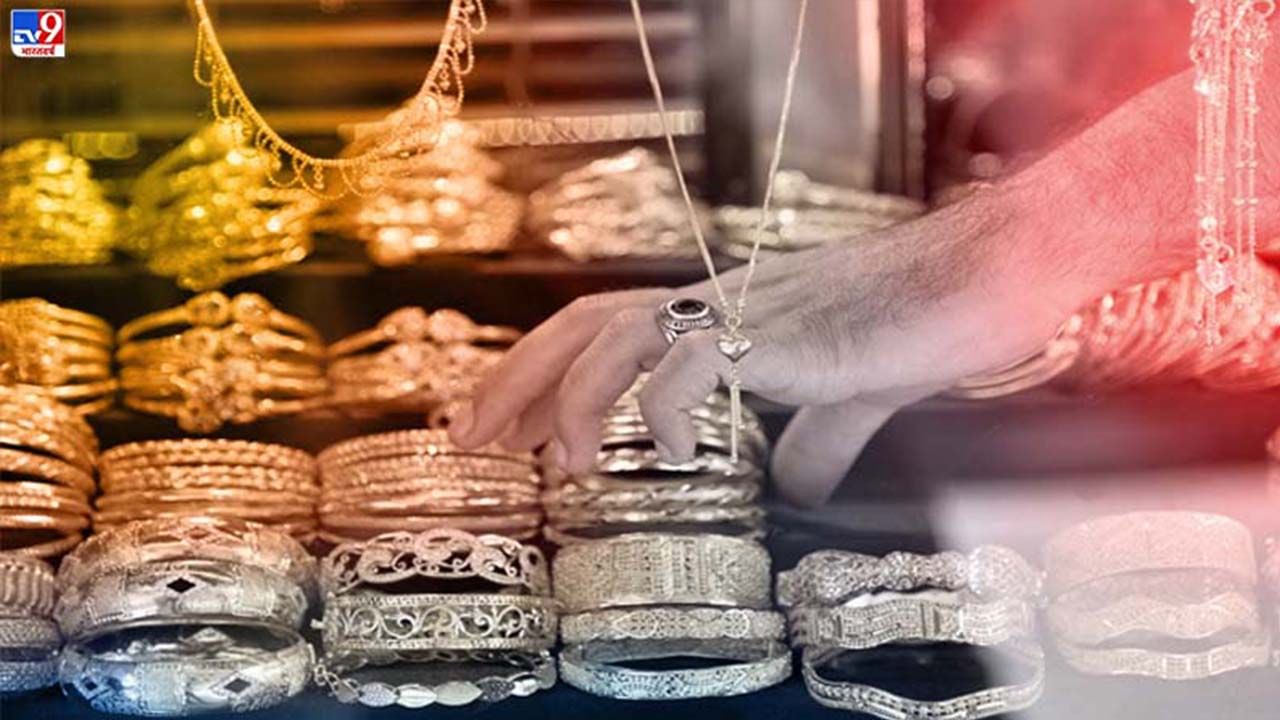 Currently, the minimum limit for depositing gold in the bank under the scheme is 10 grams.

Let us tell you that gold monetization was launched by the government in 2015. The main objective behind this scheme was to bring the idle gold lying in people’s homes and bank lockers to productive use. So far 25.08 tonnes of gold has been deposited under this scheme.

The minimum deposit limit has already been reduced

The minimum limit for depositing gold in the Gold Monetization Scheme has already been reduced. Its minimum limit was reduced from 30 grams to 10 grams. Now it is proposed to reduce it from 10 grams to 5 grams. This is being considered. The aim of the government is to make GSM reach more people. There may also be a limit of 1 gram for the long term.

For how long can you deposit gold?

Who can invest in Gold Monetization

A resident Indian can invest in this gold scheme. GMS can also be opened by joint name. Gold is accepted as raw gold i.e. gold bar, coin, jewellery.

Under this, the depositor will get simple interest which is paid annually or cumulative interest depending on the investment option chosen at the time of depositing gold. On maturity, repayment can be taken either in gold or in equivalent money.


Lock in period in GMS

Shehnaz Ali
Shehnaz is a Corporate Communications Expert by profession and writer by Passion. She has experience of many years in the same. Her educational background in Mass communication has given her a broad base from which to approach many topics. She enjoys writing about Public relations, Corporate communications, travel, entrepreneurship, insurance, and finance among others.
- Advertisement -
Must Read
Business