Will Twitter be laid off after Elon Musk hands it? Also preparing to collect funds through tweet 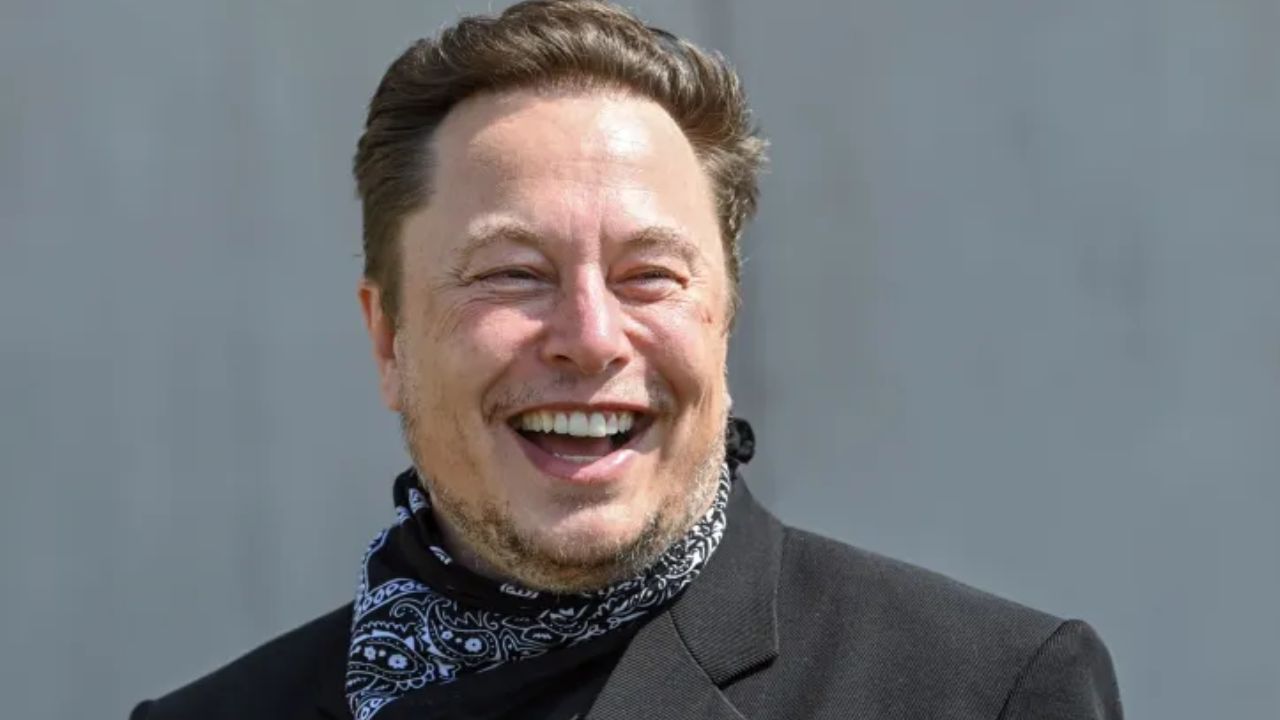 According to the Washington Post report, Musk told the investment bank that he would make Twitter more efficient. In this, the option of job cut has also been given. It is also believed that they will increase revenue through tweets.

Elon Musk (Elon Musk) has announced to buy Twitter for $ 44 billion. This deal will be in cash. According to the latest information, Musk has invested $ 4 billion Tesla (Elon Musk sales Tesla share) shares have been sold. Musk said he would raise $21 billion out of $44 billion through equity. The management of $ 4 billion has been done, there is no information about the remaining $ 17 billion at the moment. According to a Bloomberg report, Elon Musk told banks that he would cut jobs in the coming days, which would improve the bottom line. According to the Washington Post report, Musk told the investment bank that he would make Twitter more efficient. In this, the option of job cut has also been given.

According to reports, Musk will monetize the tweet. It is not yet known what will happen to this social media platform under the leadership of Musk. According to the statements made by Musk so far, he wants to make this platform a symbol of democracy. Here everyone will have freedom of speech. Tesla’s PR department was destroyed by Musk. In such a situation, it is possible that the communication department of Twitter should also be abolished under his leadership.

Musk will take a loan of $ 13 billion in exchange for Twitter to buy Twitter. He will raise a loan of $12.5 billion in return for his stake in Tesla. He will manage the rest in cash. According to a Reuters report, Musk is trying to convince banks that Twitter maintains enough cash flow to pay off its debt. Musk has talked about reducing Twitter’s operational cost. Apart from this, new means of collecting revenue have also been discussed.

Elon Musk’s stake in SpaceX is currently close to 43.61 percent, with a valuation of $100 billion. SpaceX is not yet listed on the stock market. According to a Reuters report, Musk is looking for a partner to reduce his equity stake in this deal.

Recently, Elon Musk had tweeted that he will have to deposit a total of $ 11 billion in tax in 2021 under the stock option in the company. Some traders also believe that it is difficult for Musk to raise $ 21 billion in cash through equity. In such a situation, he can back out from the Twitter deal. Musk has decided to raise a loan of $12.5 billion against Tesla shares. They have already raised debt based on their stake in Tesla.