What is the government’s Van Dhan Yojana, how it helps in increasing the income of tribals 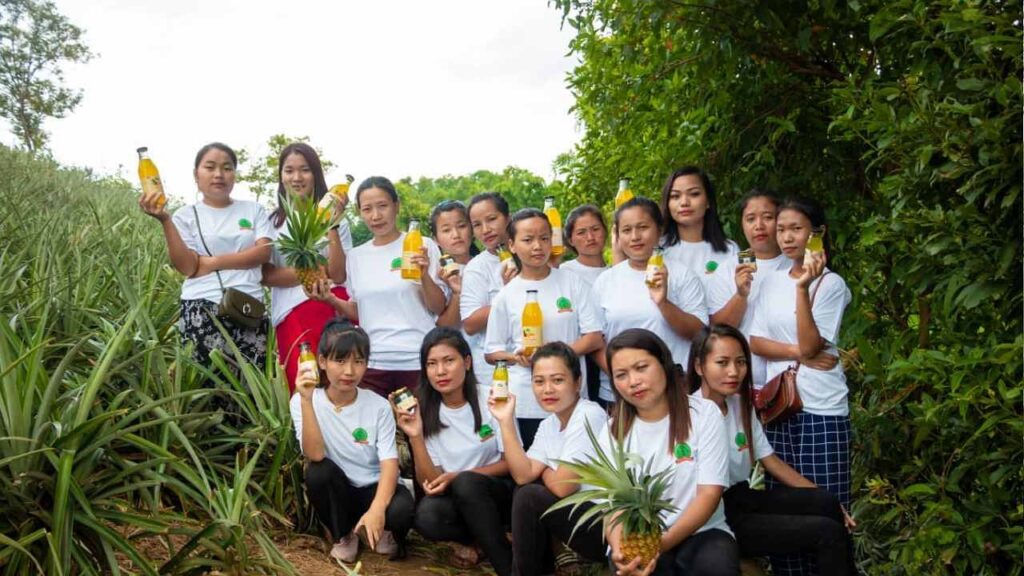 What is Van Dhan Yojana

The Shivraj Singh Chouhan government of Madhya Pradesh has organized a ‘Tribal Pride Day Conference’ in Bhopal on the occasion of Birsa Munda’s birth anniversary. Prime Minister Narendra Modi also reached Bhopal on this special occasion. Remembering Birsa Munda, Prime Minister Modi tweeted, “Birsa Munda along with giving a sharp edge to the freedom movement always struggled to protect the interests of tribal society. His contribution to the country will always be remembered.

On this big occasion, the Madhya Pradesh government announced many beneficial schemes for the tribal society of the state. Today, on the birth anniversary of Birsa Munda, we are going to tell you about such a scheme started by the central government for the tribal community, whose main objective is to develop the tribal people economically. Yes, today we are going to tell you some important things about ‘Vandhan Vikas Yojana’ here.

What is Van Dhan Vikas Yojana

Van Dhan Yojana launched on 14th April, 2018 by Prime Minister Narendra Modi with the Ministry of Tribal Affairs as the nodal department at the central level and as the nodal agency at the national level, is a well thought out master plan for social welfare. The main objective of this scheme is to make economic development of the tribal population of the country.

The major work of Van Dhan Yojana is to target livelihood generation for tribal people and convert them into entrepreneurs. Apart from this, tribal communities owned by Van Dhan Vikas Kendras (VDVKs) have to be established in the forest covered tribal districts. Under this scheme, the central government will set up 50,000 ‘Van Dhan Vikas Kendras’ in the tribal areas of the country, to ensure availability of primary processing and value addition for forest produce and to provide employment to the tribes. Let us inform that under this scheme, 141 outlets have been opened across the country so far, where tribal products are being promoted.

Northeast is leading in this case where 80 per cent VDVKs are installed. After this Maharashtra, Tamil Nadu, Andhra Pradesh are other such states where this scheme has been adopted with great results. It has been successful in establishing relationship with the market. Many of these tribal enterprises are linked to markets.

Series of products being prepared from Van Dhan

Also read- This government bank is giving help up to Rs 25 lakh to customers, know the terms and conditions here, apply like this