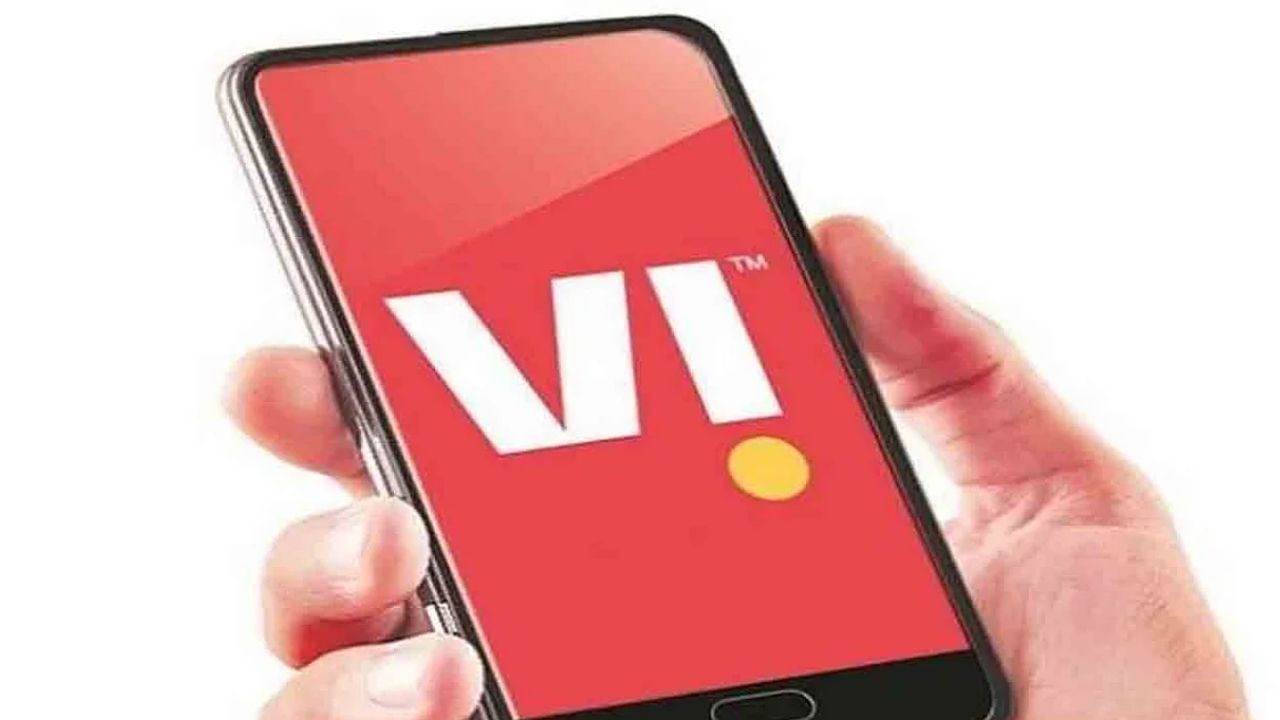 The government owes over Rs 1.65 lakh crore to telecom companies in the form of AGR. In which Vodafone Idea had the largest share.

Debt-ridden telecom company Vodafone Idea (Vodafone Idea) has decided to defer payment of additional adjusted gross revenue of Rs 8,837 crore. This payment has been deferred for four years. The company said in a late night information on June 22 that the Department of Telecommunications on June 15 announced the adjusted gross revenue (AGR) for the additional two financial years after the financial year 2016-17.AGR) is demanded. This demand was not covered under the order of the Supreme Court on statutory dues. Vodafone Idea (VIL) said that its board of directors has approved the option of deferring the AGR dues for a period of four years with immediate effect, as per the said letter of the Department of Telecom. The government calculates its share of revenue from telecom operators on the basis of their AGR.

Option to convert interest into equity