Tomatoes became costlier by 44 percent in a month in Delhi, average price increased by 27 percent in big cities 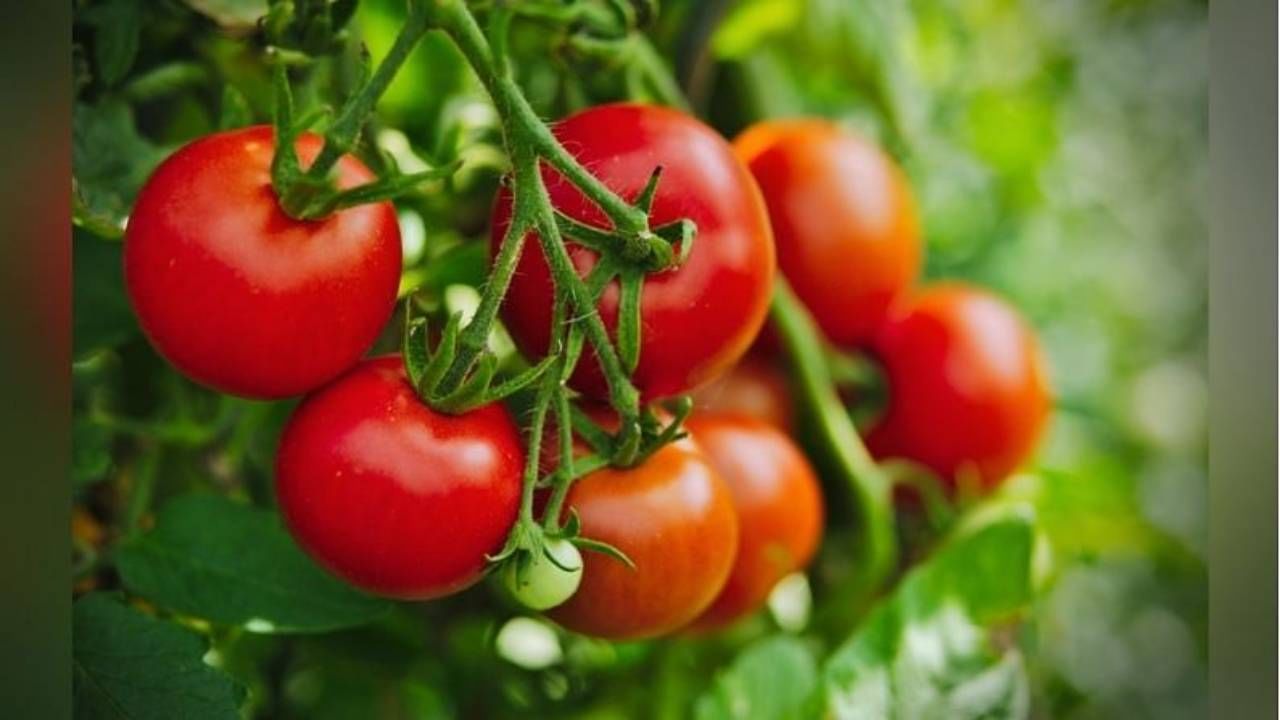 Now tomatoes are expensive in Delhi

After some relief in prices in South India, tomato prices are now (Tomato rates) has started growing in Delhi NCR. Ministry of Consumer Affairs (Department of Consumer AffairsAccording to the data released by ) tomato prices in Delhi have increased by 44 percent in the last one month. At the same time, the prices in big cities across the country have increased by 27 percent during this period. There was an increase in the prices of tomatoes with the beginning of June. However, during this time the prices in Delhi were stable. Now there has been an increase in them. According to experts, the increase in tomato prices is due to the effect of weather on the crop in South India. This year, due to early summer, many crops have been badly affected. At present, its effect on supply is visible.

where did the tomatoes reach

The price of tomato in the national capital has increased by 44 per cent to Rs 46 per kg in the last one month. According to the data available on the website of the Department of Consumer Affairs, the price of tomato in Delhi has increased from Rs 32 per kg on May 16 to Rs 46 per kg on Wednesday. However, at many places in NCR, the prices are at higher levels. According to the news of PTI, the price of normal tomato in Mother Dairy stores is Rs 62 per kg. At the same time, local vegetable vendors are selling tomatoes for around Rs 60 per kg.

Prices rise due to impact on supply

According to traders, the increase in prices has been seen due to crop failure in South India. According to him, due to higher prices in South India, the supply from North India has shifted southwards, affecting the supply in Delhi region. Traders said the prices are expected to come down only after 10-15 days.

What are the prices in other parts of the country

According to ministry data, prices in Mumbai have gone up from Rs 63 to Rs 72 per kg in a month, while tomato prices in Kolkata are almost flat at Rs 82 per kg, with prices crossing Rs 100 in Mumbai in between. Was. On the other hand, due to increase in supply, prices are coming down in South India and in Chennai the prices have come down from Rs 73 per kg to Rs 58 per kg in a month. According to the data, the average price of tomato in major cities of the country increased to Rs 53.32 per kg on June 15 from Rs 42.03 on May 16. The maximum and minimum price of tomato was Rs 110 and Rs 23 per kg respectively on June 15. On May 16, the maximum price was Rs 100 per kg and the minimum price was Rs 9.