This year there will be a stir in the job market, 82% of the employees are in the mood to change jobs 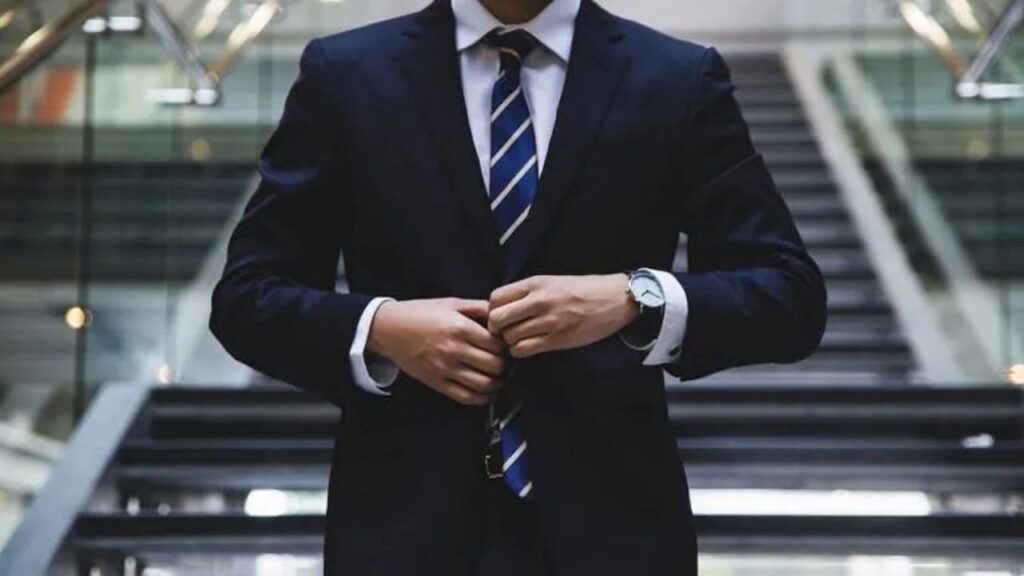 71 percent of professionals said that they are now asking more questions about what their potential is. They are overvaluing themselves.

92 percent freshers said that they want to change jobs in the year 2022.

This whole year there will be a stir in the job market. According to a LinkedIn report, 82 percent of employees are thinking of changing jobs this year. Most freshers are thinking about changing jobs. About 92 percent freshers said that they want to change jobs in the year 2022. 87% of Generation Z professionals said they are willing to change jobs. This report of LinkedIn has been decided based on the feedback of 1111 workers. Everyone has their own reasons for changing jobs. 30 percent of the workers surveyed said that they are not able to balance work-life. In such a situation, they are looking for a new place for themselves so that the balance between work and family can be better. 28 percent said that they are not getting enough salary. At the same time, 23 percent said that they want to progress in their career. This is the reason why they are thinking of changing jobs.

Ankit Wengerlekar, Managing Editor, LinkedIn News India, said that 45 percent of professionals are satisfied with their job profiles. 45 per cent are satisfied with their careers, while 38 per cent participants said they are getting better opportunities this year. It has also been revealed in this survey that the fear of losing the job in the minds of people is more filled. 71 percent of the professionals said that compared to the pre-corona level, they are now asking more questions about what their capacity is. On the basis of what ability and ability, he has got this job and will continue to do so.

Before this, many reports have come in which it has been said that due to the corona epidemic, most people work from home. In such a situation, they are affecting their mental health. People are becoming mentally ill due to constant staying at home, restriction of going out, not meeting friends, physical in-activity, these factors.

Women ahead in changing jobs

In a LinkedIn survey, it has been said that women workers are ahead in changing jobs. Women employees say that their work-life balance has deteriorated. In such a situation, it is the first priority for them to change the current job as soon as possible. 321 women were included in this survey. Of them, 43 percent of women employees said that they are actively looking for new opportunities for themselves. 37 percent of women say that they want to improve work-life balance, for which changing jobs is necessary.

Also read, Crude oil reached the highest level of 7 years, why the tension of the government is increasing before the budget