There is a possibility of recession in America, the growth of global economy will be affected: Report 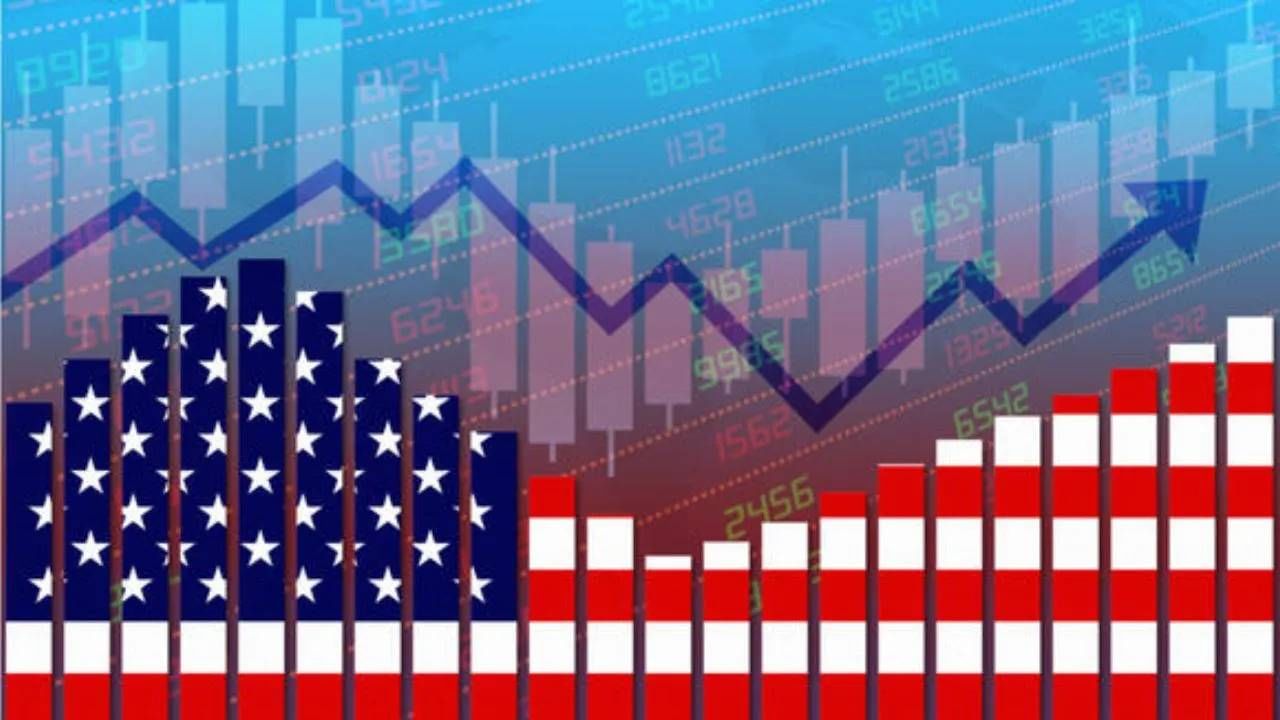 The rising risk of recession in America has created a new threat to the global economy.

From Asia to Europe, there is a decline in manufacturing growth. The reason for this is that due to the Kovid-19 sanctions in China and the Russia-Ukraine war, there are disruptions in the supply chain.

Manufacturing Growth from Asia to Europe (Manufacturing Growth) A decline is being observed in The reason for this is that Kovid-19 in China (Covid-19) Sanctions and Russia-Ukraine (Russia Ukraine) There are disruptions in the supply chain due to the war. Whereas, with the rising risk of recession in the US, the global economy (Global Economy) A new threat has arisen for According to a Reuters report, higher prices in the euro zone mean that the demand for manufactured goods in June is the fastest since the outbreak of the epidemic in May 2020. S&P Global’s Factory Purchasing Managers’ Index (PMI) fell 54.6 per cent to 52.0, its lowest level in nearly two years.

According to the report, Jack Allen-Reynolds of Capital Economics said that June’s Eurozone PMI survey shows that the services sector will decline further. Whereas, the output in the manufacturing sector seems to be falling now. He further said that with the price index remaining very strong, the euro zone has gone into a phase of stagflation.

Economists predicted in a Reuters poll published on Thursday that a recession was expected within 12 months. He also said that inflation, which hit a record high of 8.1 per cent last month, is yet to hit a record high. Federal Reserve Chair Jerome Powell said on Wednesday that the central bank was not working to bring about a recession in the US. But he was fully committed to bringing prices under control, even if it led to an economic downturn. He justified the possibility of recession.

Inflation is running at least three times higher than the Fed’s 2 per cent level. According to economists polled by Reuters, it is expected to increase by 75 basis points in the next month.


Apart from this, let us tell you that there can be a growth of 7 to 7.8 percent in the Indian economy in this financial year. Several eminent economists said this was due to improved agricultural production and a rebounding rural economy amid global disruptions in the midst of the Russo-Ukraine war.