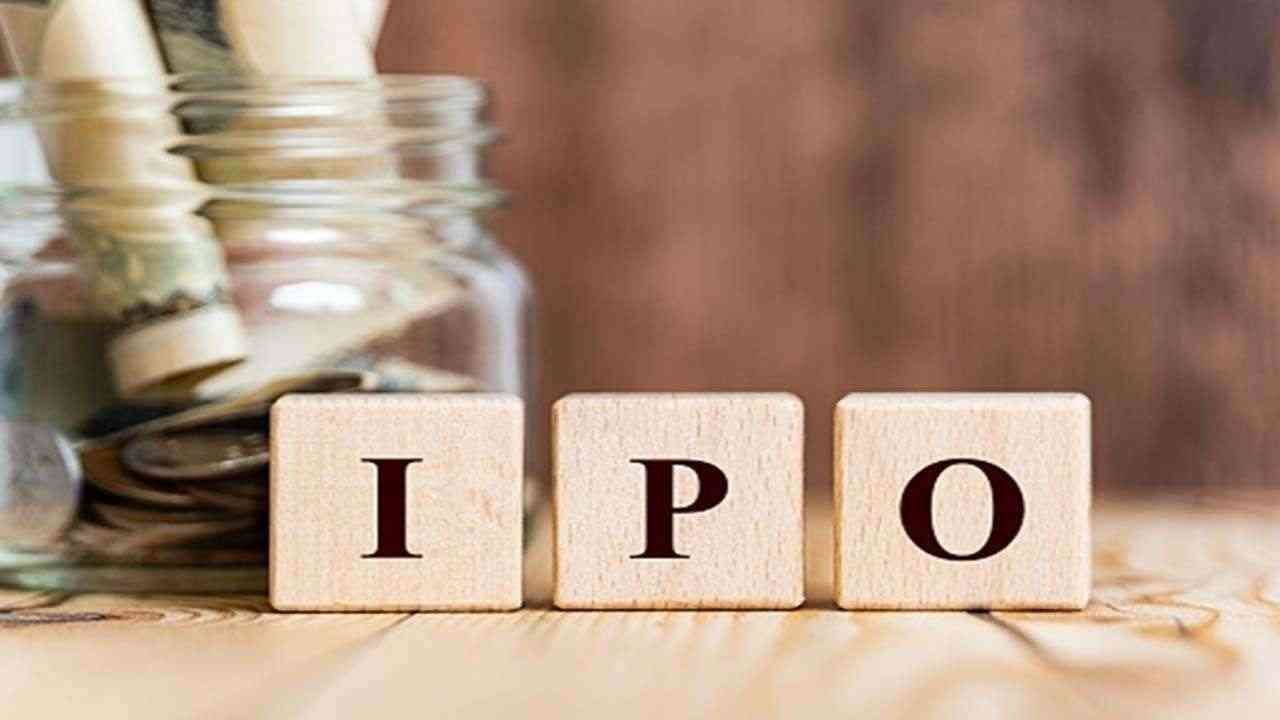 Why the huge issue drowned

Before LIC, Paytm’s IPO was the country’s largest IPO, investors have lost more than 70 percent of their investment in 6 months of listing

Country’s largest IPO (IPO) failed to live up to the expectations of the investors on the day of listing. LIC is listed in the market with a discount of more than 8 percent. The special thing is that the market stalwarts never expected high listing gains through IPO. Even in the gray market, the best estimate could reach only 10 percent above the issue price. However, by the end of the IPO, even a small expectation of earning turned into an apprehension of loss and eventually this apprehension also proved to be true. Along with this, another apprehension also proved to be true that the huge IPO size in the investors (investors) for big earnings.Investor). Let us see that the stock market on the basis of size (stock market) Some IPOs that created a stir, which turned out to be a loss for the investors, what is the reason for this.

Before LIC Paytm The IPO was the biggest IPO in the country and at present it has become the worst nightmare for the investors. Through the issue, the company had raised 18 thousand crore rupees from investors. After 6 months, investors’ money has sunk 70 percent. At present, the stock of Paytm is below 600 level against the issue price of 2150.

There itself Coal India Its IPO was listed in the year 2010, through the issue, the company had raised Rs 15199 crore. The stock did a completely different move in terms of returns. Those who told the best formula to earn investment in the long term got a big setback from this stock. Even after 11 years of listing, the stock is trading at a loss of 23 percent from its issue price, if we look at the movement of the stock, since July 2019, the stock has remained below its issue price.

Reliance Power The IPO was considered a guarantee of high returns in its time. This was the reason that in the year 2008, the IPO of Rs 10 thousand crores was fully subscribed within minutes of opening for subscription. Opened between 15 and 18 January 2008, this issue got 70 times subscription. This was a sign of a hit IPO in every situation, although the stock closed down 17 percent on the first day. After that it never came above its issue price.

After 14 years, 96 percent of the investors’ investment in Reliance Power has sunk. The situation is that the price of this stock with an issue price of Rs 450 has fallen even by only Re 1. At present the stock is below Rs 13.

came in 2017 general insurance The issue size of the corporation was Rs 11256 crore. At present, investors have lost 85 percent of their money in this.

Why big IPOs don’t live up to the expectations

Asif Iqbal, Head of Research, Escorts Security, said that there are many things that need to be understood between the large IPO size and the performance of the stock. First of all, understanding the issue size, it is important to note that a company can raise a large amount from the market only when its business is already large, mature and widely spread and people have at least a brand name. be aware of. The company raising huge amount is a big name of its segment.

At the same time, to raise such a huge amount, companies have to emphasize on marketing and branding of the issue. Marketing coupled with high issue size, company expansion and brand awareness among people, all these factors together create a huge stir in the market and this is reflected in everything from subscriptions to sentiments and expectations.

On the other hand, if we talk about listing and stock movement, investors should understand that if a business is already mature and has a large spread, then its growth figures will not look as attractive as it is necessary for a sharp jump in the stock. In such a situation, even if the company raises a large amount of money with high enthusiasm, the growth in the stock of the companies will be visible only according to the growth of the company. On the other hand, if the company turns out to be weak, then the loss is certain.

After listing, companies start giving results every quarter. Due to which the information about the income and profits of the company starts coming in front of the people. Such information, which is earlier among serious investors, is available to everyone. With the review of every 3 months, big companies whose performance even after raising money is not up to the expectations, loses the confidence of the investors and the stock starts falling. The weaker the results, the more losses are visible in the stock, Reliance Power and Paytm broke due to very weak data and negative signals. On the other hand, due to increasing pressure on Coal India, the returns became negative.


According to Asif, the performance of the stock completely depends on the company’s own performance. On the other hand, other signals related to the market can put pressure on a stock only in the short term. Same happened with LIC. At present, there is pressure of foreign signals in the market. Due to which the listing has been affected. Although LIC is a very strong name and with steady growth in the coming times, it will prove to be a better investment option for the investors.