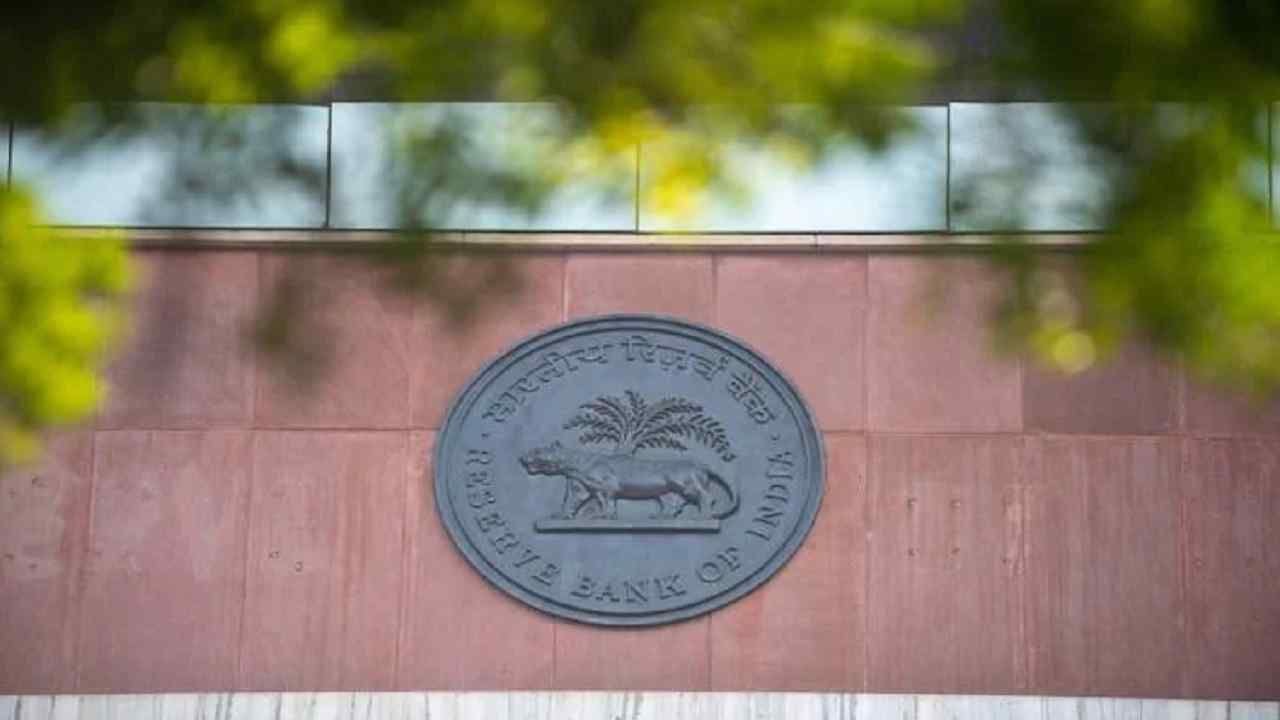 During the last 6 months, there has been a decline of more than $ 30 billion in reserves, the current level of reserves is equal to the import bill of 10 months.

How much did the reserve fall

During the week, foreign currency assets fell by $ 1.3 billion to $ 529.554 billion. The FCA is denominated in dollars and takes into account the movement of non-US currencies in reserve, such as the euro, pound and yen. During this, there has been a decline of $ 1.169 billion in the gold reserve and it has reached the level of $ 40.57 billion. At the same time, the SDR with the IMF has also come down by $ 165 million to the level of $ 18.204 billion. Also, the country’s reserve position with the IMF has come down by $39 million to $4.951 billion.


Equivalent stock of imports for less than 10 months

The article State of the Economy, given in the Reserve Bank’s bulletin for May, states that the reserve level of $596 billion as on May 6 is equivalent to an estimated 10-month import bill for the current fiscal. That is, with the decline, the stock will now be enough for even less time. During the last 6 months, there has been a decline of more than $ 30 billion in reserves. The main reason for the fall in foreign exchange reserves is the weakness in the rupee against the dollar. And the dollar has to be strengthened against the currencies around the world. In fact, to save the rupee, the Reserve Bank has to intervene, which affects the reserve. At the same time, due to the rise in commodity prices across the world, there is also a jump in the import bill. Due to which the reserves which a year ago were enough for imports for more than a year. Now with that bill increasing, it is enough for less than 10 months.