Take your child seriously while making a video of dancing and singing on the roof of the house, social media earns bumper 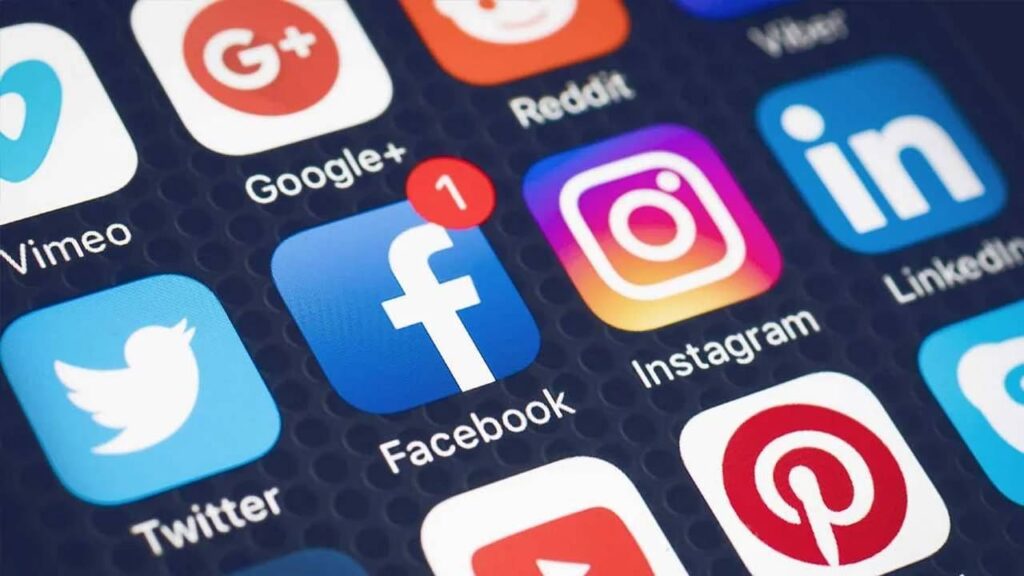 If you do not take youtubers and social media stars seriously, watching roadside videos, dancing and singing people make you think, what are you doing, then you should pay attention to this news of ours.

if you youtube (youtube) and social media (Social Media) If you don’t take the stars of the road seriously, watching people dancing and singing on the roadside, you think what are they doing, then you should pay attention to this news of ours. This news is also for those parents who are watching their children on YouTube throughout the day. (youtube) on, instagram (Instagram) But watch while engaged and angrily say that son, study, why are you wasting time. So know that your child may be learning something from the video, may be preparing himself to make such videos, or may be preparing to know, Secret Superstar can be in any home. .

Now coming back to the news, we were telling you these things because Oxford Economics, a company doing quantitative analysis, has released a report related to YouTube and according to this report, the ‘creator ecosystem’ of the video sharing site has contributed to India’s growth in 2020. Has contributed a huge amount of Rs 6,800 crore to the economy.

How big a contribution this is, understand it in such a way that it is equivalent to giving full time jobs to 6,83,900 people in the country. At present, there are 40 thousand such YouTube channels in India, whose number of subscribers is more than 1 lakh. According to the data available till June 2021, there has been a 60 per cent increase in the number of channels earning more than Rs 1 lakh per month.

If you do not take YouTube and YouTubers seriously, then start taking them now because like other employed people, they are also making a big contribution to our GDP. To understand the growing impact of YouTube in India’s economy, watch this video of ours-@pranavpradhi1 @YouTubeIndia pic.twitter.com/ARlQXHyM7H

So, the next time your child is watching a video on YouTube, or making a video on the roof of the house, instead of scolding him, you can incriminate him, because tomorrow your son may also be a YouTube star. Become one and make you a millionaire along with yourself.

Apart from this, let us tell you that Instagram is such a platform of social media where people share their every laugh and happy moments. Friends or companions convey their feelings to relatives. Many people make it a means of promotion and earn. The best part is that whether you have followers on Instagram or not, your earning does not matter. You can make money in any situation. It is up to you how to use this platform and how to earn.