Sugar exports will increase in the current season, increasing demand due to the decline in total sugar production around the world 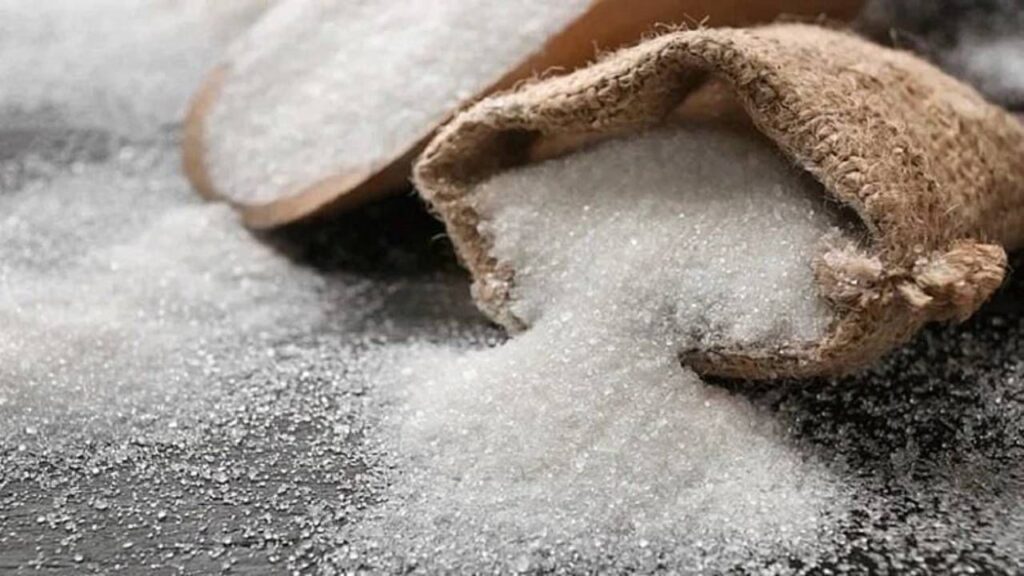 In its report, the International Sugar Organization has estimated a reduction of about 19.3 million tonnes in the total world production in the marketing year 2021-22 (October-September).

India’s sugar export (sugar export) Estimated to grow 15.38 per cent year-on-year to 7.5 million tonnes in the current marketing year 2021-22. The reason for this is the global production of sugar (sugar production) is expected to increase the demand for Indian sugar amidst the reduction. Industry body ISMA (ISMA) gave this information on Friday. The country has so far signed a contract for export of 6 million tonnes of sugar, whereas in the current marketing year till February, 42 lakh tonnes of sugar has been exported. The sugar marketing year runs from October to September. India is the second largest sugar producer in the world after Brazil.

According to the Indian Sugar Mills Association (ISMA), “India will export 7.5 million tonnes of sugar in the current season, while it was earlier estimated that six million tonnes of sugar will be exported”. The report said exports from India are likely to be higher as the International Sugar Organization (ISO) in its report reported a global shortfall of around 19.3 million tonnes in the marketing year 2021-22 (October-September) and exporters expected more Indian sugar. Purchase interest is indicated. It said that Indian exporters are likely to export 12-13 lakh tonnes in March and take the total exports to 54-55 lakh tonnes. Sharing the latest sugar production figures, ISMA said that the total production during the October-February period of the current marketing year 2021-22 has reached 25.28 million tonnes, up from 23.48 million in the year-ago period. Tonne is 7.68 percent more than sugar.

Also read: Broking firm’s investment advice in these stocks, you can invest for better returns

Also read: Do you also have more than one PPF account, know which accounts will not get interest

IPO of Anushka Sharma and Virat Kohli’s insurance company will come, got this approval

If 1 lakh was invested in this IPO, 3.4 lakh would have been made in two years.