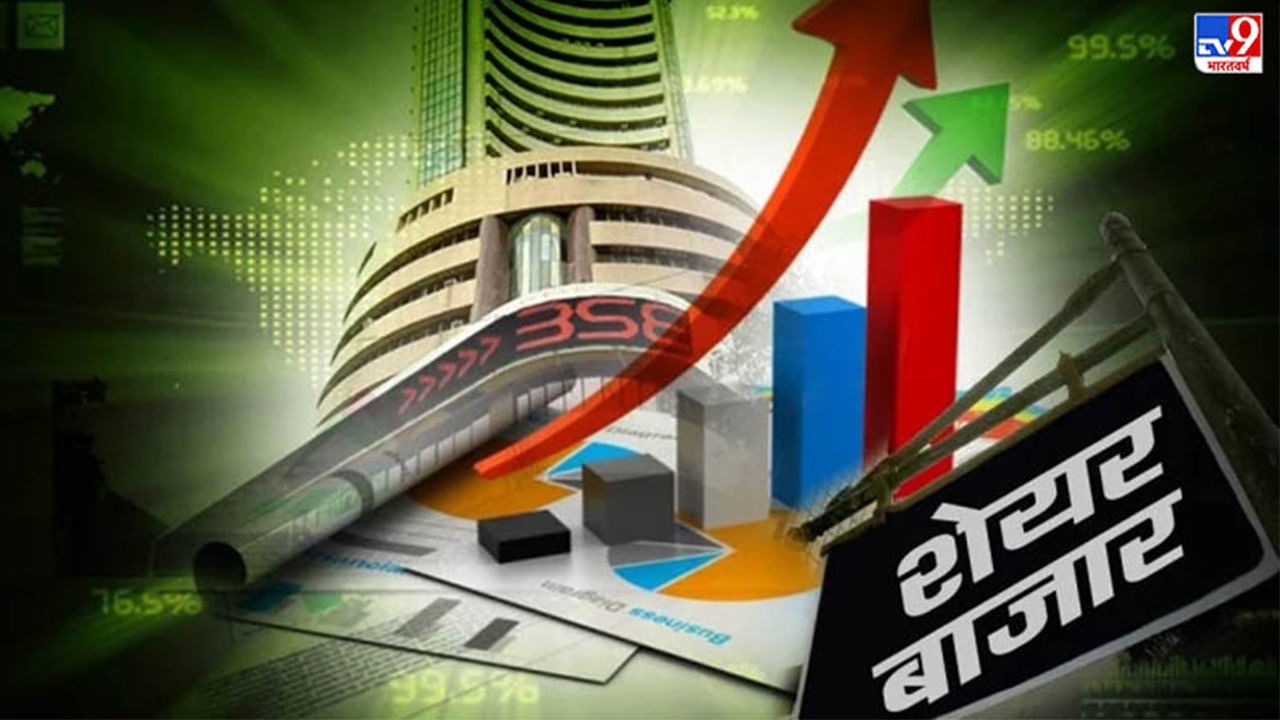 Good buy in IT and Auto stocks.

In today’s trading, both the Sensex and Nifty indices have gains. Sensex has gained more than 500 points, while Nifty has reached near 15500.

The domestic stock market on Thursday, 23 June 2022 amidst mixed global cues (stock market) is visible. Sensex and Nifty in today’s tradingSensex and Nifty) Both the indexes have gains. Sensex has gained more than 500 points, while Nifty has reached near 15500. In today’s trading, buying is seen in all sectoral indices on all NSE. The biggest gain was recorded in the Nifty Auto Index at 1.96 percent. Apart from this, Nifty Bank rose 1.67 percent, Nifty Financial Services 1.36 percent, Nifty IT index 0.81 percent, Nifty Metal 1.15 percent, Nifty Pharma 1.14 percent, Nifty Realty index rose 1.21 percent. At present, the Sensex is trading at the level of 52,420 with a gain of 597 points. While Nifty is trading 153 points higher at 15,566 level.

American brokerage company BofA Securities has reduced the target of Nifty. The brokerage company has said in its report that the Indian stock market may go down to its lowest level in August or September this year. After that it is expected to improve. In such a situation, the Nifty based on 50 shares can go up to 14,500 points with a further fall of 6 percent by the end of this year.

Fears of recession in the US economy

Fed Chairman Jerome Powell has given a statement in the Senate. The Fed chairman said, to reduce inflation, rates will continue to increase according to the need. Due to global challenges, there is a possibility of recession in the US economy.

Powell said, the US Fed is committed to bringing down the inflation rate. The Fed’s rates will continue to increase as needed. The conditions of the economy are favorable, labor market and demand are strong. He said, there could be a recession in the US economy. Despite 2 per cent inflation, we are committed to a strong labor market.


weakness in US markets