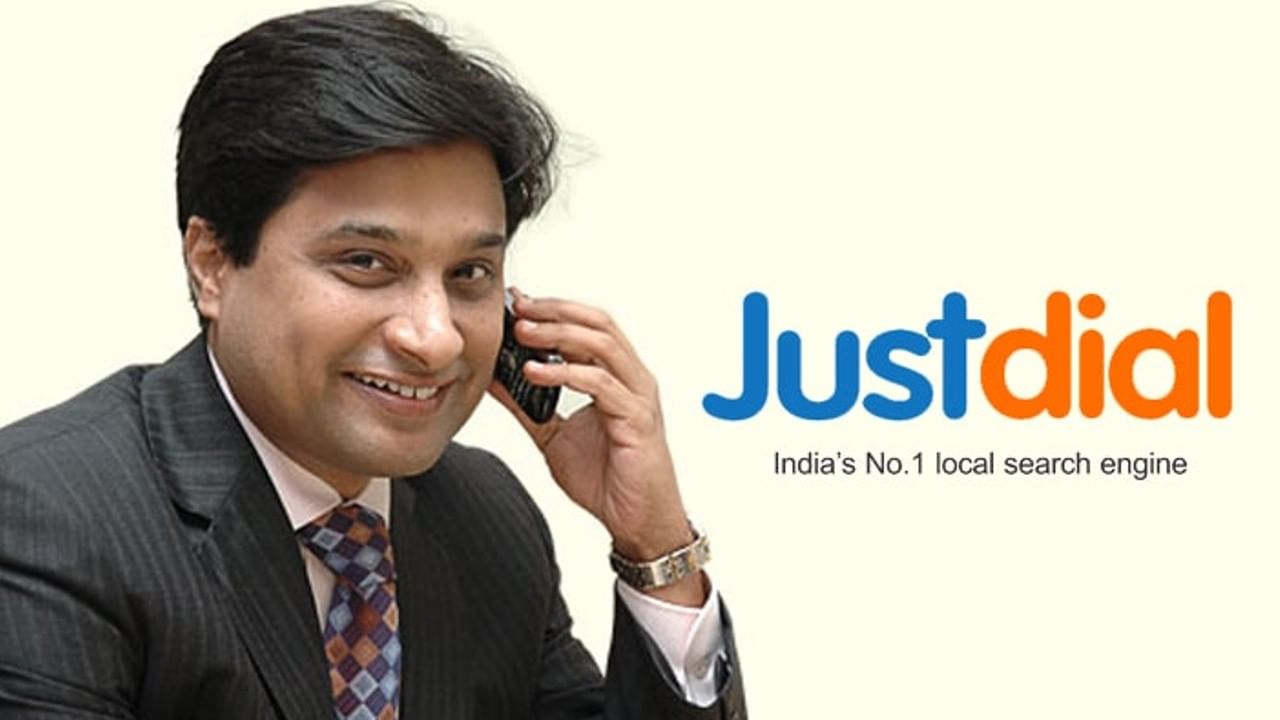 Just Dial, which started in 1996, has become a Rs 2500 crore company today. It was started by VSS Mani. Know how the journey of Just Dial started.

Whenever a user searches on Google to know the address and phone number of an institution, a name is included in the first results. That’s just dial. This is a local search service provider that provides location and contact number information to people free of charge. This was the goal of the beginning of Just Dial, but later it started giving information related to movies, food and travel in one click.

Just Dial, which started in 1996, has become a Rs 2500 crore company today. It was started by VSS Mani. Know how the journey of Just Dial started.

VSS Mani, the founder of Just Dial, was born in 1966 in Jamshedpur. Born in a middle-class family, Mani came to Delhi for higher education. Graduated in commerce and later took a CA degree. However, he had to face financial constraints to complete his studies. To deal with the growing financial crisis, he started working in a Yellow Pages company by the name of United Database. Yellow page database is a company that used to provide addresses and phone numbers of institutions, colleges and offices to people.

Just Dial started from the garage

With many major changes in his concept, Mani started Just Dial in 1996 with a cost of 50 thousand. The tremors originated in a garage. Where only 5 people used to work. The company started working with rented computers and furniture. But in true sense the company started getting popularity from 2007. The mobile app was launched along with its web version.

Kept the tagline of this startup – Anything, Anytime, Anywhere. It was a unique startup of its kind, which started getting information on one click. That’s why it became the first choice of people in terms of getting information.

Mani’s startup reduced people’s dependence on the Yellow Pages book. Due to the unique concept, the number of people using Just Dial started increasing rapidly. Just Dial became so popular that it started charging companies for listing on its platform. This became the source of earning for it. In this way, over time, the company kept giving more information to the users and increased its revenue. Not only this, users also write reviews here, which makes it easier for people to get the right information.The company claims that around 160 million users visited their platform in the September quarter.