Sri Lanka said – India will pay every pie, know what is the country’s plan 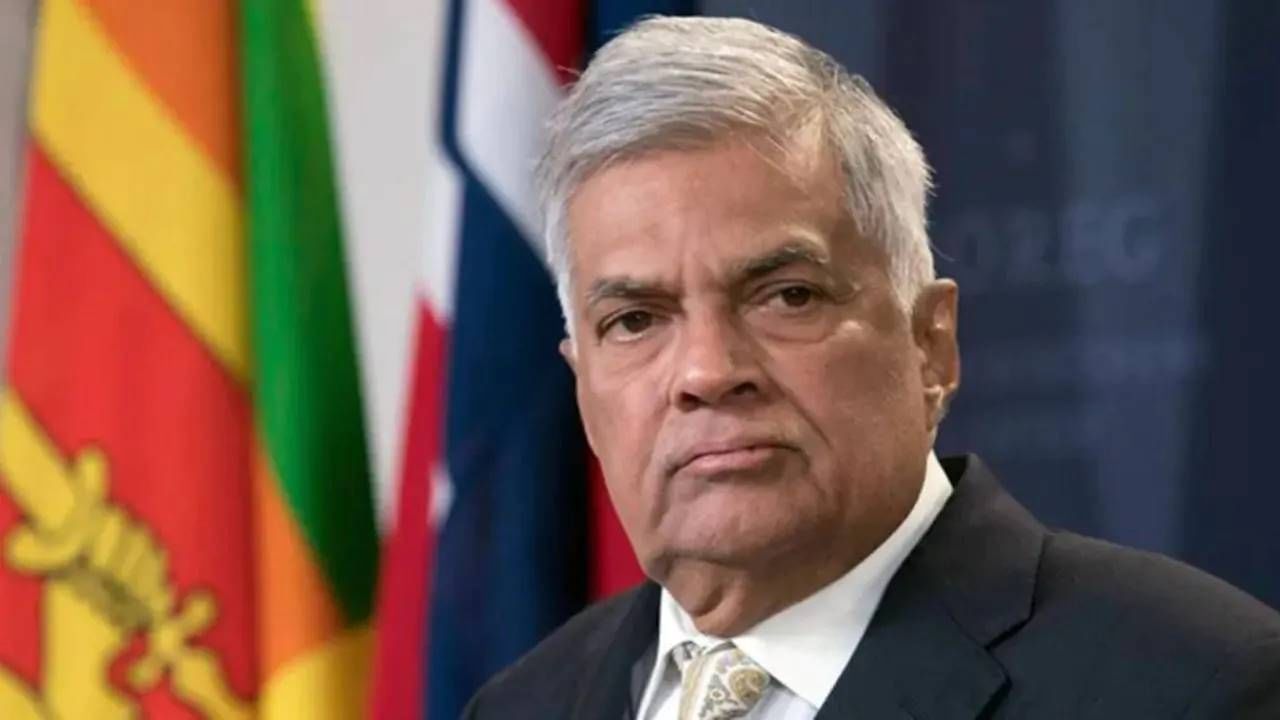 Sri Lanka is facing a big economic crisis. India has also helped Sri Lanka. Meanwhile, Sri Lankan Prime Minister Ranil Wickremesinghe has told Parliament on 22 June that the financial aid given by India is not a bailout.

Sri Lanka (Srilanka) is facing a major financial crisis. India (India) Has also helped Sri Lanka. Meanwhile, Sri Lanka says that it is ready to pay every penny to India. Sri Lankan Prime Minister Ranil Wickremesinghe has told Parliament on 22 June that the financial aid given by India is not a bailout. He further said that deep Economic Crisis (Economic Crisis) The country struggling with these loans has (Loan) There should be a plan to repay. Sri Lanka is facing its worst economic crisis since its independence in 1948. There is a huge shortage of essential items like food, medicine, cooking gas and fuel in the country.

Giving information about the steps taken by the government so far, Wickremesinghe told Parliament that he has so far taken loans amounting to four billion dollars from India under credit assistance. He told that he has prayed for more help from other countries. But in this manner even India will not be able to support us continuously. He said that helping India has its limits. On the other hand, we should also have a plan to repay this loan. These are not charitable donations.

The Prime Minister of Sri Lanka announced that a team of high-level officials from the Reserve Bank of India (RBI) will visit Colombo on June 23 to review the local economic situation. Wickremesinghe said that Sri Lanka is now facing a very serious situation apart from the shortage of oil, gas, electricity and food.

Sri Lankan PM said that our economy has collapsed badly. This is the most serious matter before us today. He said that these issues can be resolved only through revival of Sri Lankan economy. To do so, they must first address the looming foreign reserve crisis. He said that it is not an easy task to revive a country with a completely collapsed economy, especially when the country is also facing the shortage of foreign reserves.

Now the question arises that how Sri Lanka will repay the money taken from India. In fact, Sri Lankan Prime Minister Ranil Wickremesinghe on Monday held talks with a team from the IMF on an economic cooperation program that could be backed by the global lender. Sri Lanka wants an aid facility of 4-5 billion US dollars from the IMF. The government has said it needs up to $5 billion in aid this year from the international community, including the IMF.


Let us tell you that the last consignment of fuel supply to be done under the loan facility given by India to Sri Lanka will reach Sri Lanka by the end of this month. There is no indication of future oil supply. Sri Lanka’s Energy Minister Kanchan Vijayasekhar said that the last consignment of diesel under the loan facility from India will arrive on June 16. While the last consignment of petrol will reach here on June 22. Sri Lanka, which is facing a deep financial crisis, is completely dependent on credit facilities from India for fuel purchase. India had given him a loan assistance of $ 500 million in the beginning and after that an additional assistance of $ 200 million was also given.

Pakistan on the verge of destruction, India should attack, why Muktdar Khan gave this statement