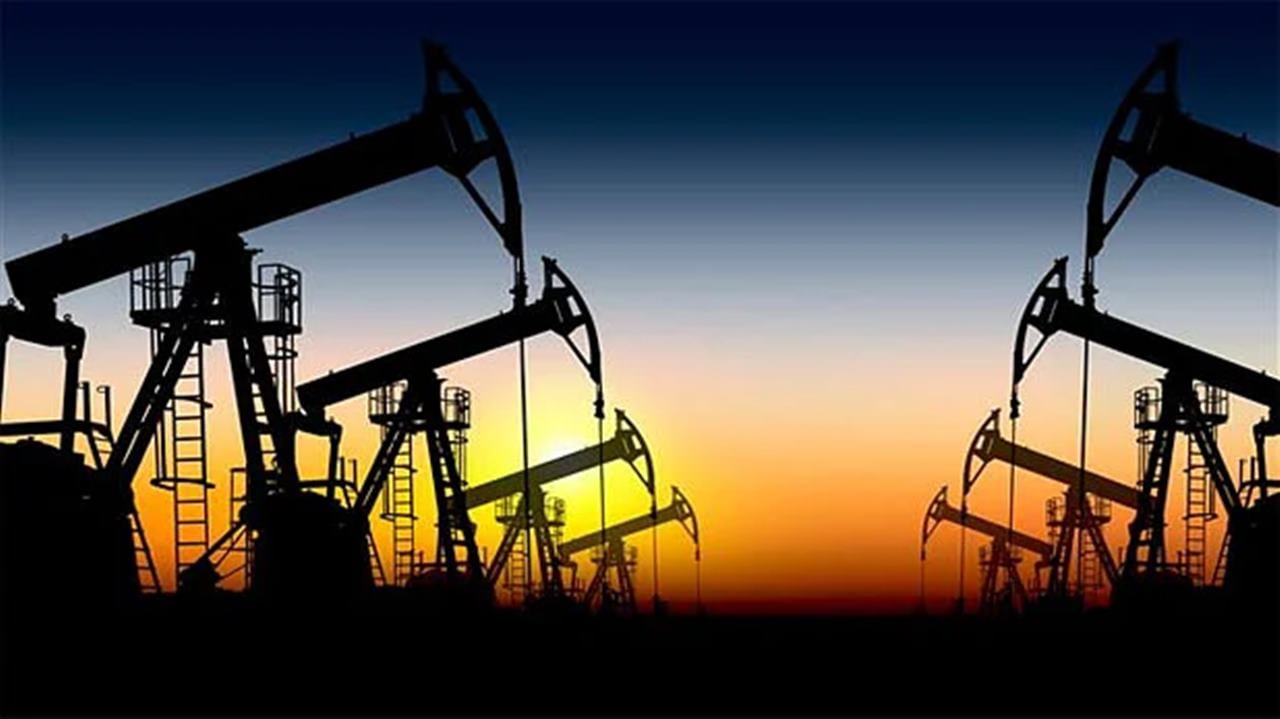 Saudi Aramco has now become the most valuable company in the world. (Representational Image)

Saudi Aramco has now become the most valuable company in the world. He has overtaken Apple Inc. The reason for this is the rise in oil prices, due to which the valuation of the crude producing country has increased.

Saudi Aramco (Saudi Aramco) Now the world’s most valuable (Most Valuable Company) The company has become He Apple (Apple) Inc. is left behind. This is because oil prices (Crude Oil Prices) Due to which the valuation of the crude producing country has increased. Saudi Arabia’s National Petroleum and Natural Gas Company has got the status of the world’s largest oil producer. The valuation of the company based on its share prices at the time of market close stood at $2.42 trillion. Meanwhile, the share price of Apple has seen a decline during the last month. And its valuation was at $2.37 trillion at the time of the official closing of trading on Wednesday.

Earlier this year, Apple’s market value reached $3 trillion, which is nearly $1 trillion more than Aramco. However, after that, Apple’s shares have seen a decline of about 20 percent. Whereas, Aramco’s shares have gained 28 percent.

Among US companies, Apple’s stock remains the largest. Microsoft Corporation is at number two with a market capitalization of $1.95 trillion.

Apple has made better profits than expected in the first three months of this year. This is because of the strong demand from the customers. Despite this, the share price has declined. But, Apple has warned that due to the Corona lockdown in China and the current supply chain problems, there could be a loss of $ 4 to 8 billion in the June quarter results. The company’s results look good. Because there has been a decline in the growth of many big tech companies with it. Demand has been affected due to the decrease in the outbreak of the epidemic.


At the same time, oil sector giant Saudi Aramco recently said that its profit for the last year has increased by 124 percent. Earlier, its facility was attacked by rebels in Yemen, causing a temporary decline in its production.