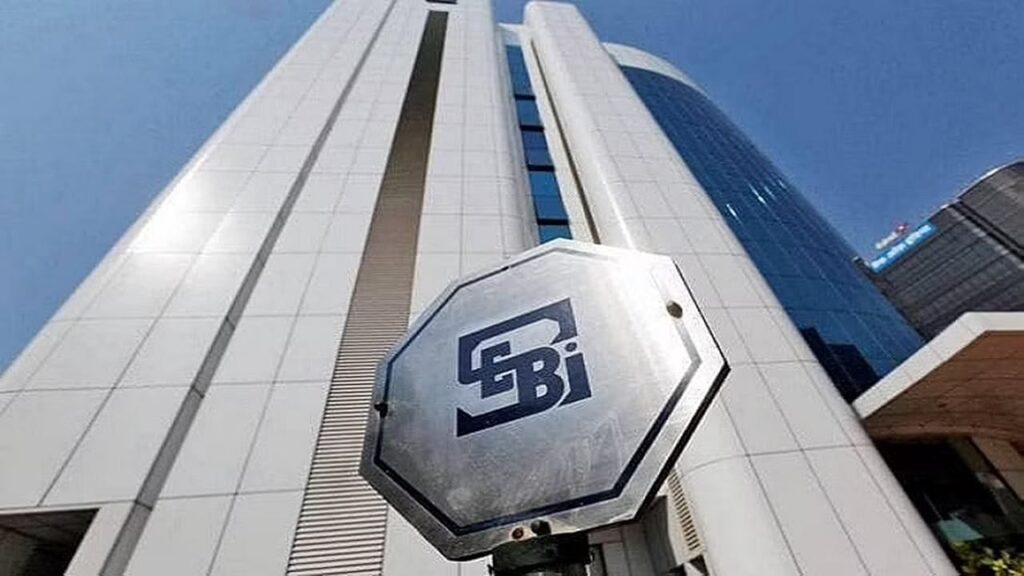 According to SEBI’s annual report for the year 2020-21, it has returned only Rs 129 crore to the bond holders of Sahara and more than Rs 23 thousand crore is lying in its escrow account.

Sahara’s fund of 24,000 crores is lying with SEBI like this

SEBI has such a fund of about 24 thousand crores of Sahara Group, which is not being used for any reason. This money is lying with the Securities and Exchange Board of India (SEBI) for the last 9 years. After coming to the fore of these figures, the Sahara group has once again got a chance to be an attacker against SEBI. Let us know the whole matter.

In fact, SEBI had made it illegal for two companies of the Sahara group to collect deposits from investors. After this, in the year 2012, the Supreme Court had asked the Sahara group to deposit the money raised from investors in the escrow account of SEBI. Sahara Group says that SEBI has not distributed its money yet, so on what basis is it asking for more money from Sahara.

Sahara’s fund of 24,000 crores is lying with SEBI like this

On the other hand, SEBI Chairman Ajay Tyagi says that Sahara has not deposited the full amount yet. He said that according to the order of the Supreme Court, Sahara Group has to deposit Rs 25,781 crore, whereas it has deposited only about Rs 15 thousand crore. That is, both are making conflicting claims.

According to SEBI’s annual report for the year 2020-21, it has returned only Rs 129 crore to the bond holders of Sahara and more than Rs 23 thousand crore is lying in its escrow account. Sahara Group says that the Supreme Court had asked every depositor to return the money, but SEBI did not do so.

Sahara said that SEBI has advertised four times in 154 newspapers of the country in the last 9 years, but gave back only Rs 129 crore to the investors of Sahara. Sahara says that these figures mean that it has paid most of the investors’ money. Sahara said that the truth is that now no investors are coming to SEBI to claim. Sahara has been saying in the past that it has returned 95 per cent of the bond holder money.

Despite the order of the court, Sahara did not deposit the full amount

SEBI Chairman Tyagi said that he is just following the order of the Supreme Court of 2012 in this matter. They say that Sahara has not yet deposited the full amount as per the order of the court. He said that by issuing several advertisements, SEBI has also appealed to the investors of Sahara to come forward to take their money. The money has also been refunded to those who have applied. This means that even after almost 9 years, this matter does not seem to be resolved yet. Both sides are making conflicting claims. The picture is yet to be clear about this.