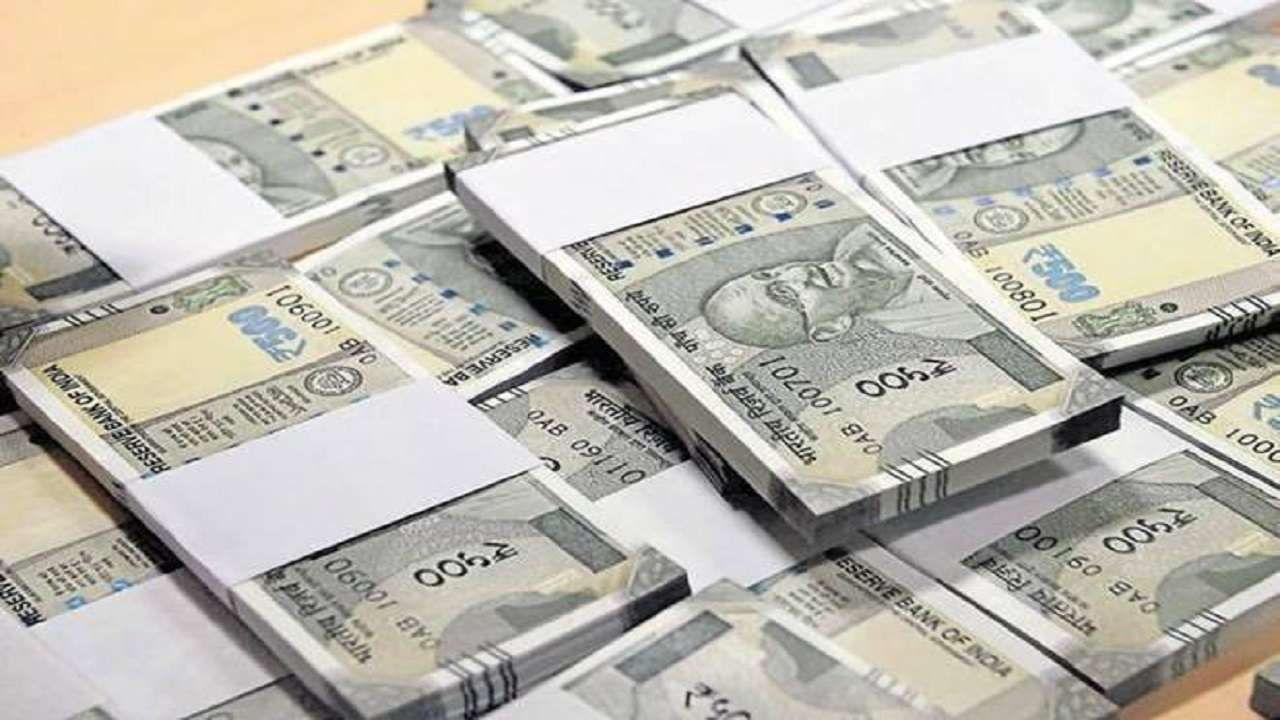 In February itself, the government had set a fiscal deficit target of 6.4 percent for the current financial year. This figure was 30 basis points lower than the fiscal deficit of 6.7 per cent in the previous fiscal.

Fiscal deficit for the government due to rising inflationFiscal Deficit) is becoming quite difficult to reduce. In such a situation, the government’s effort is that even if the deficit reduction may not be done according to the plan, but it should be maintained at the level of last year. Reuters has given this information citing government sources. The report states that the government budget (Budget) is taking steps to keep disciplined. So that there is no negative impact on the credit rating of the country. With this, the government has so much scope left that it can take necessary steps to reduce the effect of inflation on the common people. At present, there is a sharp increase from crude oil to edible oil. The government is taking steps like cutting taxes on commodities to control the prices. Due to which his income is getting affected.

In February itself, the government had set a fiscal deficit target of 6.4 percent for the current financial year. That was 30 basis points less than last year’s loss of 6.7 percent. According to a government source, the way the government is spending to save the common people from the effects of inflation, it is not possible to achieve this target. According to Reuters, the official told that now the government is trying that the deficit does not go above last year’s level. Due to the increase in prices, the government cut the duty of petrol and diesel in the month of May, causing a loss of more than $ 19 billion in income. At the same time, subsidy is also being given on fertilizers, due to which the expenditure has increased. An increase of Rs 50 to 60 thousand crore is possible in fertilizer subsidy from the estimate of Rs 2.5 lakh crore. At the same time, concerns have also increased with the inflation rate remaining above the limit of 6 percent. In view of this, the government is currently taking a slightly softer stance on the deficit.


Trying to strike a balance between ratings and inflation