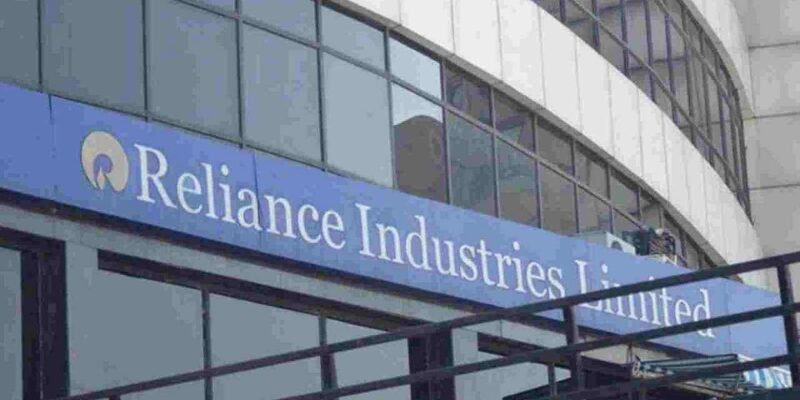 Samsung on top, a Chinese company in top 10

Reliance Industries Limited has been ranked first in the country in the ‘Forbes World Best Employers – 2021’ annual list of the world’s best employers for 2021 released by Forbes. According to the Forbes ranking, Reliance is at 52nd position globally. A total of 750 corporates have been ranked in this list, which includes Philips, Pfizer and Intel.

State Bank of India (SBI) was ranked 119th and Larsen & Toubro (L&T) 127th in the list, while Infosys was ranked 588th and Tata Group 746th. LIC got 504th position. This ranking is based on a comprehensive survey, in which employees rate their employers on a number of points.

Samsung on top, a Chinese company in top 10

South Korea’s Samsung won the title of being the best employer in the global rankings. The second to seventh place is occupied by American companies. This includes companies like IBM, Microsoft, Amazon, Apple, Alphabet and Dell Technology. It is followed by Huawei at number 8, which is the only Chinese company in the top 10.

Survey of 1.5 lakh employees was done

Forbes has collaborated with market research company Statista to compile an annual list of the world’s best employers. To determine the ranking, Statista surveyed 1.5 lakh employees from 58 countries working in multinational companies and institutions.

It is important to achieve this achievement in bad times – RIL

RIL said in a statement, it is important to achieve this achievement during the worst of times during the Kovid-19 epidemic. In the bad times of Kovid, Reliance ensured that no employee’s salary is deducted. He could work without worrying about the job.

Reliance said that it has also taken full care of the treatment of employees and vaccination of their families during the pandemic. Reliance Industries Limited had earlier also received the title of ‘Great Place to Work Institute’ and has also been a part of LinkedIn’s top companies list.

The market cap of Reliance Industries has crossed the Rs 17 lakh crore mark. In terms of market cap, the stock of the country’s most valuable company has jumped 35.83 percent so far this year. On Thursday, the stock closed with a gain of 0.15 percent.

These 6 rules have changed in NPS, know everything here before investing

Actor William Shatner became emotional after becoming the oldest astronaut at the age of 90, said – it was extraordinary 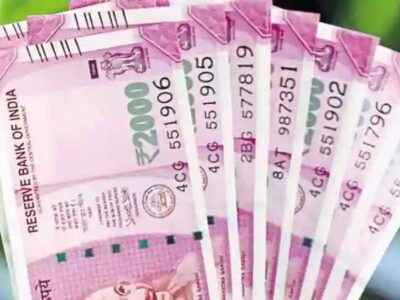 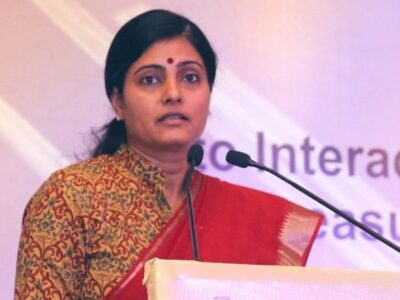