RBI gives schedule bank status to Airtel Payment Bank, what will happen next? 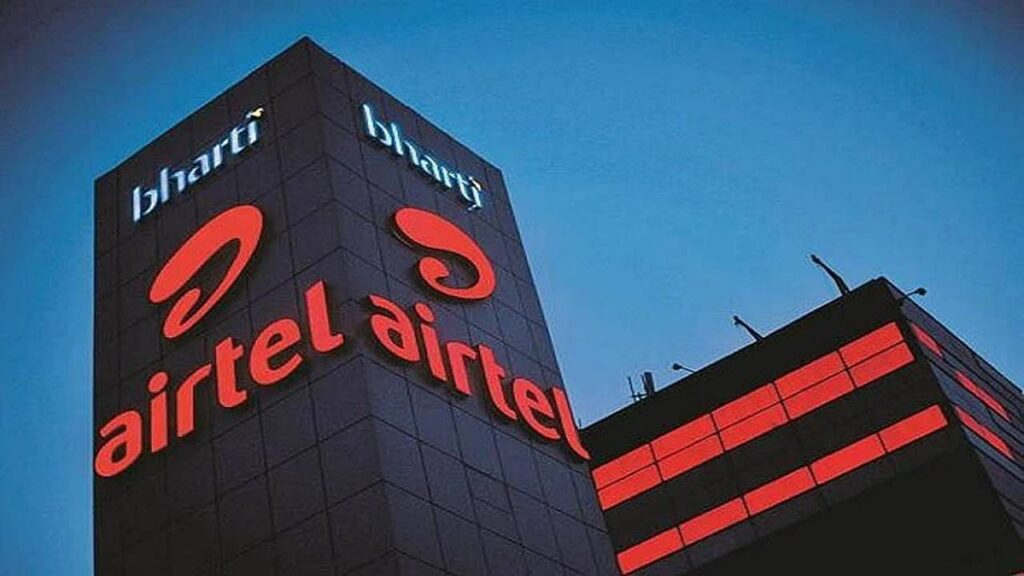 To support the Indian government’s cashless revolution, Bharti Airtel, one of the largest telecom companies in India, launched its product Airtel Payments Bank in January 2017.

Airtel Payment Bank has got schedule bank status from Reserve Bank of India (RBI). On January 4, 2022, RBI included Airtel Payments Bank in the list of scheduled banks. After this status given to Airtel, this bank can play a stake in government schemes. It can also participate in primary auction, fixed rate, variable rate repo and reverse repo as well as marginal standing facility.

What is schedule bank, what are their benefits

Let us tell you that Schedule Banks are those banks which are included in the Second Schedule of the Reserve Bank of India Act, 1934. Such banks can get loans from RBI at bank rate. Such banks also get membership of Bank Clearing House. Simply put, schedule banks get many types of facilities.

More than 50 thousand banking points available across the country

To support the Indian government’s cashless revolution, Bharti Airtel, one of the largest telecom companies in India, launched its product Airtel Payments Bank in January 2017.

Also read- Will those who buy LIC policy now get more money on maturity, it is very important for you to know this

Big relief to borrowers, the charge for late EMI will be less

Now tourists coming to India from abroad will also be able to pay through UPI, this was announced in the RBI meeting