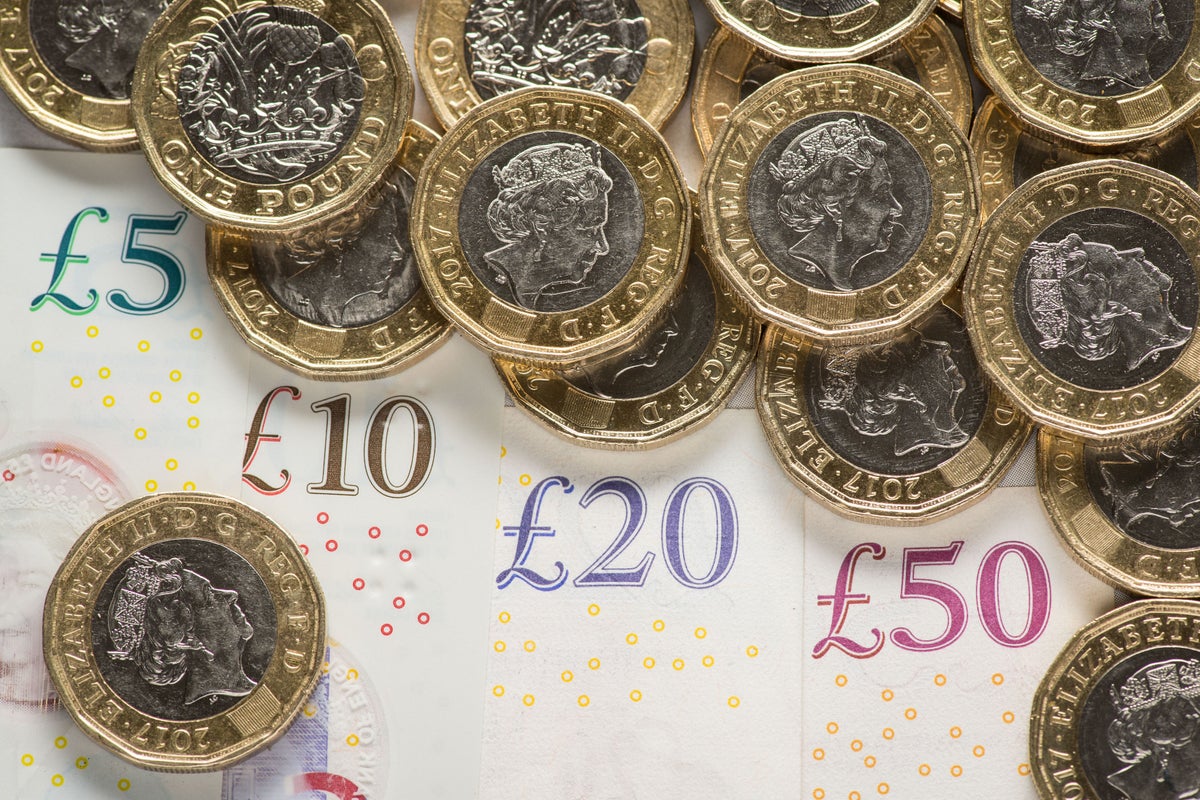 The pound has fallen once more in Asia buying and selling following the IMF’s intervention to rethink tax cuts.

The International Monetary Fund has hit out at Liz Truss and Kwasi Kwarteng’s tax cuts for the wealthy, warning that “large and untargeted fiscal packages” would “likely increase inequality” in Britain.

In a uncommon intervention, the IMF took intention on the British authorities after the UK chancellor’s mini-Budget on Friday precipitated sterling and bonds to plummet and gilt yields to soar, reflecting the price of borrowing.

The market turmoil began after traders have been spooked by Mr Kwarteng’s plan to supply tax cuts to the richest whereas rising state expenditure dramatically.

“Given elevated inflation pressures in many countries, including the UK, we do not recommend large and untargeted fiscal packages at this juncture, as it is important that fiscal policy does not work at cross purposes to monetary policy,” an IMF spokesperson stated.

The Bank of England’s chief economist Huw Pill additionally warned Threadneedle Street “cannot be indifferent” to the developments of the previous days, seen as a sign the price of borrowing must go as much as shield the pound and maintain a lid on inflation.

“It is hard not to draw the conclusion that all this will require significant monetary policy response,” Mr Pill stated.

Kwasi Kwarteng will now step up efforts to reassure the City about his financial plans amid the criticism and the Bank of England signalling a pointy rate of interest rise could possibly be on the best way.

The chancellor will meet funding banks on Wednesday following days of turmoil that noticed the pound buffeted and authorities borrowing prices enhance after his mini-Budget spooked the markets with its bundle of tax cuts and elevated borrowing.

The chancellor insisted he was “confident” his tax-cutting technique will ship the promised financial progress.

In response to the criticism a Treasury spokeswoman stated: “We have acted at speed to protect households and businesses through this winter and the next, following the unprecedented energy price rise caused by (Vladimir) Putin’s illegal actions in Ukraine.”

The authorities was “focused on growing the economy to raise living standards for everyone” and the chancellor’s assertion on 23 November “will set out further details on the government’s fiscal rules, including ensuring that debt falls as a share of GDP (gross domestic product) in the medium term.”

He informed LBC Radio: “I think the IMF statement is very serious, and it shows just what a mess the government have made of the economy and it’s self-inflicted.

“This was a step they didn’t have to take. Quite often when the markets are jittery, when the pound falls, it’s because of some international event – conflict in Ukraine, a cost-of-living crisis, energy crisis. This is self-inflicted by the government.”

Sir Keir, who stated his personal variable price mortgage has gone up by a couple of hundred kilos, added: “So many people with mortgages will be really worried by what’s going on because they know what this means for their budgets – prices are going up.

“We all look at the graph and we see the pound falling, but it’s not an abstract graph. This is reflected in people’s mortgages, etc.

“And people are very, very worried this morning.”

Shadow chancellor Rachel Reeves stated: “The government must urgently lay out how it will fix the problems it created through its reckless decisions to waste money in an untargeted cut in the top rate of tax.

“Waiting until November is not an option. The government must urgently review the plans made in their fiscal statement last week.”

Former US Treasury Secretary Larry Summers informed Newsnight that Britain was dealing with a “very ominous” mixture of things.

“I can’t in all honesty remember a time when a set of policy announcements from a G7 country elicited so negative a response both from markets and from economic experts,” he stated.

Mr Summers added that the response from markets and the IMF is the results of a “number of unforced errors” from UK.