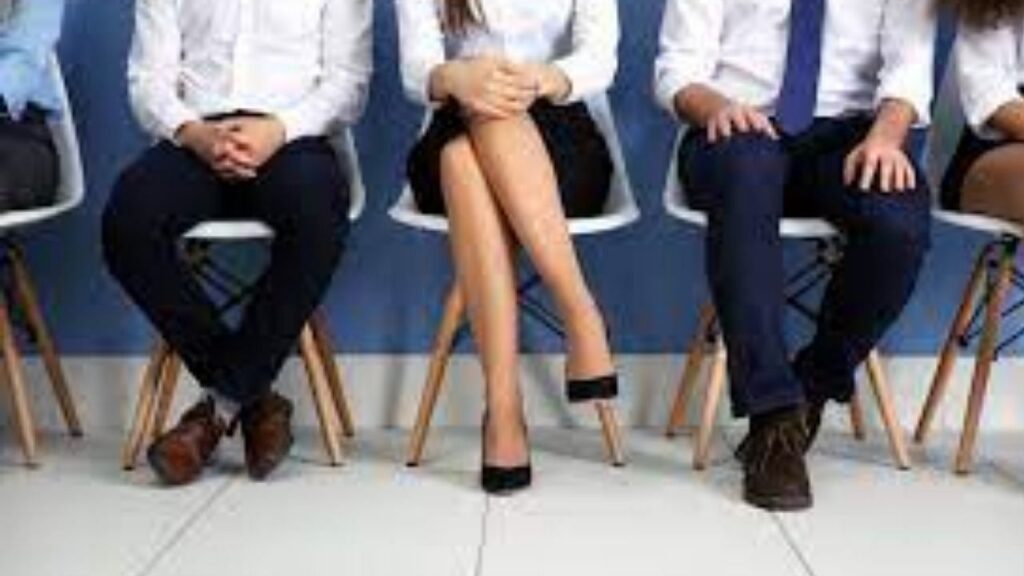 IT companies are doing massive hiring this year.

The demand for digital talent has increased significantly amid the Corona epidemic. In such a situation, IT companies of the country are hiring on a large scale. Among them, the maximum number of freshers is there. In the current financial year (2021-22), the country’s four biggest IT companies TCS, Infosys, Wipro and HCL Technology will hire more than one lakh freshers. This claim has been made by the four companies with the announcement of quarterly results.

The country’s largest IT company Tata Consultancy Services ie TCS said that it will hire 35 thousand freshers in the second quarter of the current financial year. After this hiring, his total hiring will reach 78 thousand in the current financial year. In the last six months, the company has hired 43 thousand graduates. The attrition rate of TCS increased to 11.9 per cent in the September quarter from 8.6 per cent in the June quarter. It was said on behalf of the company that it is concerned about the increasing attrition rate. It is believed that it will continue to accelerate in the next two-three quarters.

Talking about Infosys Hiring, the company said that it will be hiring 45,000 college freshers in the current financial year. Earlier the company had made a plan to hire 35 thousand freshers. The company’s Chief Operating Officer Pravin Rao said that keeping in mind the increasing attrition rate, the company has decided to increase the hiring of freshers.

Also read, IMF expressed concern over the new variant of Corona, said – this will hurt the global economic recovery

Also read, Cryptocurrency Prices: The fall in the prices of bitcoin, slipped below $ 58 thousand