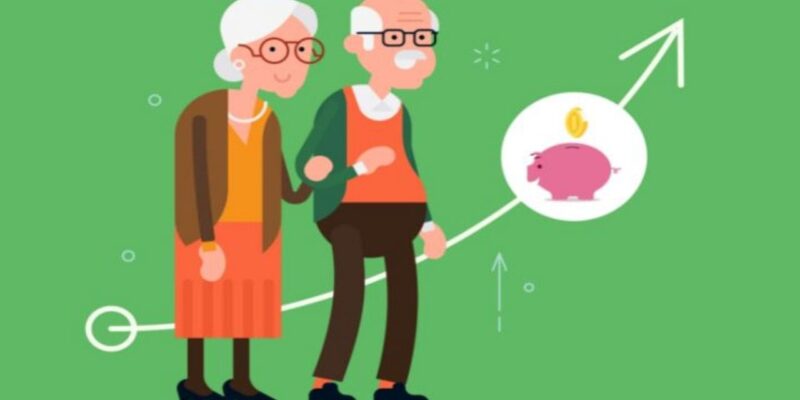 Pension fund regulator PFRDA said that the number of subscribers for different pension schemes increased by 24 per cent to 4.63 crore in the September quarter. This number was 3.74 crore in the September 2020 quarter. According to the information shared by the regulator, the total asset under management (AUM) of pension funds increased to 6 lakh 67 thousand 379 crores.

Who can open Atal Pension Scheme

Any person who has a savings account in any bank or post office can join the Atal Pension Scheme. To join this scheme, the minimum age should be 18 years and maximum age should be 40 years. This is a guaranteed pension scheme run by the government, under which the depositor gets a pension of 1,000 to 5,000 rupees. How much money will be received in the pension, it depends on the money deposited in the scheme. When a person reaches 60 years of age, then he starts getting this amount in the form of pension.

No benefit of this scheme after 40 years

The minimum age to join the pension scheme has been kept at 18 years so that people start depositing money at an early age. This will increase the period of depositing money in APY. So will be entitled for more pension. If the account holder takes this scheme at an older age, then he will have to deposit more money. This means that if you want to take more benefit of Atal Pension Scheme, then you should deposit money from 18 years. The maximum age limit has also been kept at 40 years. People above 40 years of age cannot take advantage of this scheme.

PFRDA has eased some of its rules to make the National Pension Scheme more attractive. The age of joining NPS has been increased from 65 to 70 years. Along with this, PFRDA has improved the entry and exit rules in the NPS scheme. The age of entry in NPS has been improved from 18-65 to 18-70. Earlier, people from 18 years to 65 years could join NPS. Now this age limit has been increased from 18 to 70 years. By joining NPS in 70 years, an account holder can stay for 75 years.

Deposit possible in equity up to 50%

Subscribers above 65 years of age will now be able to deposit up to 50 per cent of the pension fund under NPS in equities or shares. This will increase the amount of pension and will get more money after retirement.

Also read, Crude oil reached the highest level of 7 years, the rupee slipped to a low of 15 months, now what will happen next?

Also read, Now the battle to rule the sky! After Tata, Jhunjhunwala also jumped in the fray, his airline ‘Akasa Air’ got approval 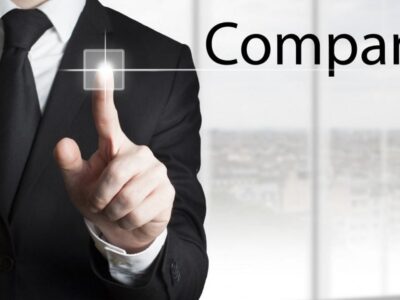 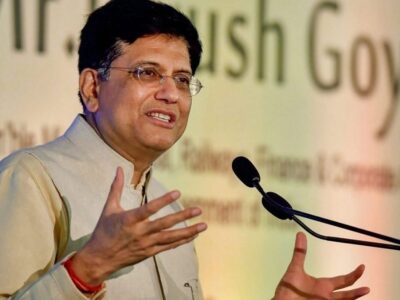 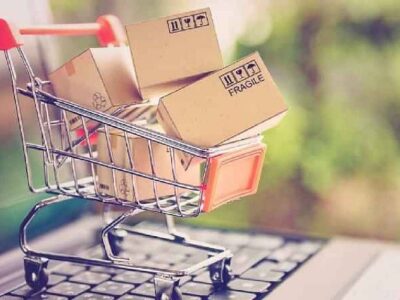 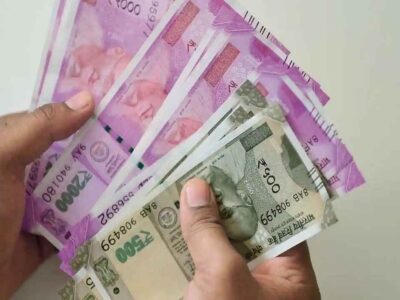 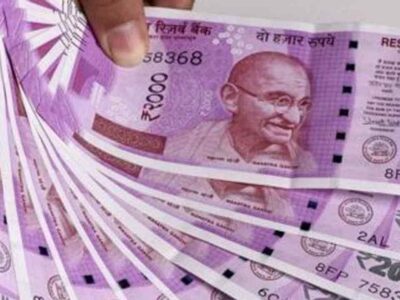 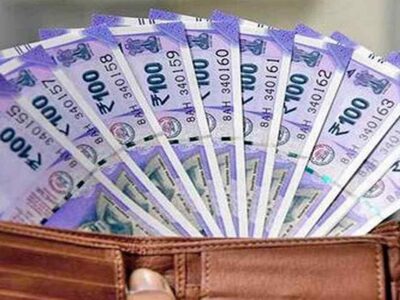 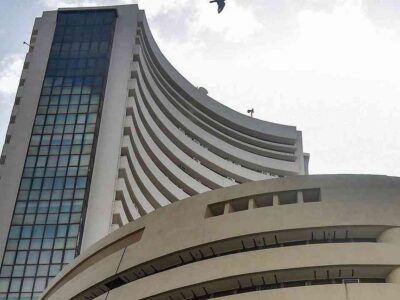 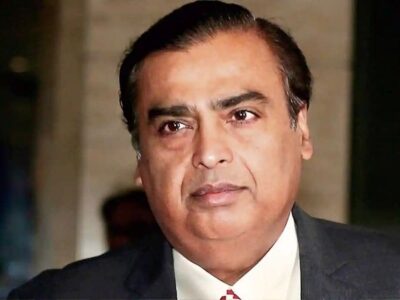