Now Made in India iPhone 13 will be sold in its country, Apple made a big announcement 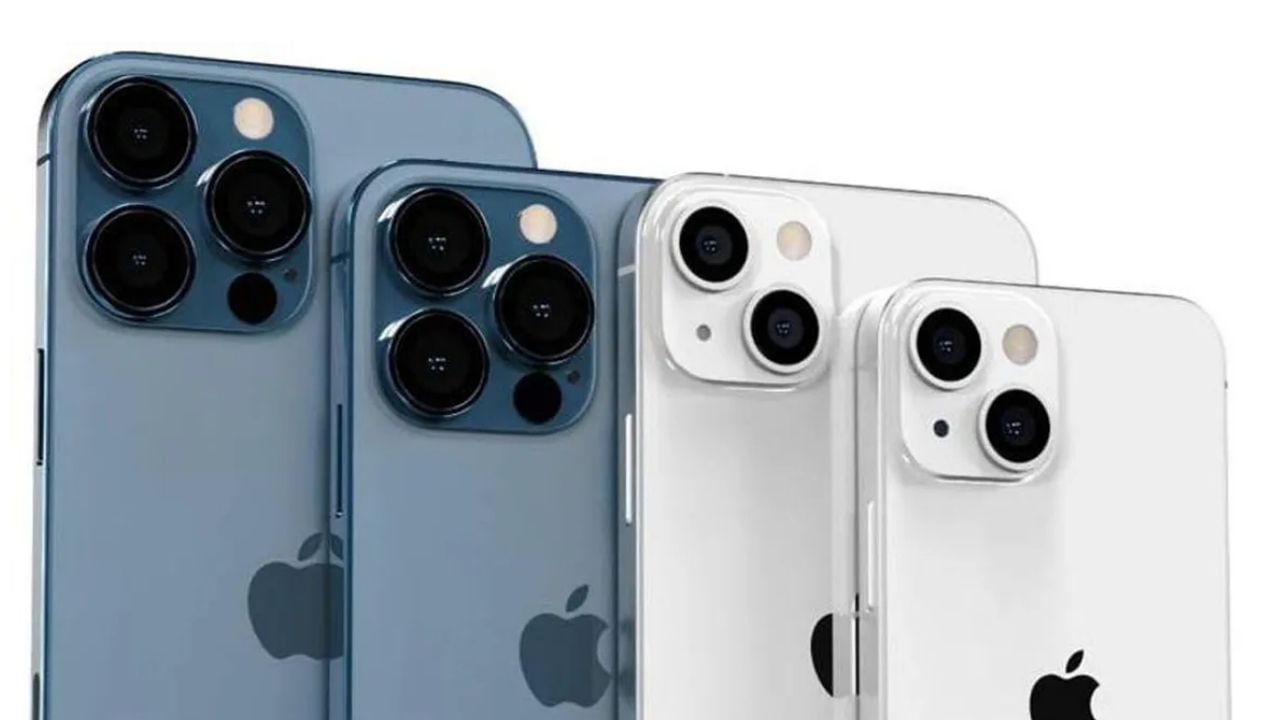 At present, the Pro version of any model of the iPhone is not being made in India.

Apple (Apple) iPhone 13 in India (iPhone 13) construction has started. This is a big success in the direction of making India a manufacturing hub. The company iPhone 13 is being manufactured at Apple’s contract manufacturer Foxconn’s plant near Chennai. Apple said in a statement, “We are excited to begin manufacturing the iPhone 13 – with its elegant design, advanced camera system for great photos and videos, and the incredible performance of the A15 Bionic chip – for our local customers in India only.” is being built. Apple started manufacturing iPhones in India in 2017 with the iPhone SE. The company currently makes some of its most advanced iPhones in India including the iPhone 11, iPhone 12 and now the iPhone 13. The iPhone 13 comes with the latest 5G, A15 Bionic chip, longer battery life and a sleek design.

Apple is working towards strengthening its manufacturing unit in India. He wants to import as little as possible, as it is taxed heavily. Apple plans to increase the availability of iPhone in India. The company’s profit will increase due to local manufacturing, as it will not sell it at a cheaper price.

There is a bumper demand in the festive season

India is a huge market for iPhone and it is booming very fast. Especially in the festive season, its demand increases a lot. In the festive season, when Apple phones are sold with huge discounts on third party websites like Flipkart and Amazon. At that time its demand is very high. In such a situation, to reduce the problem of supply, the company has emphasized on increasing manufacturing in India.

In the year 2021, there was a big jump in Apple’s Indian market. Apple’s shipments registered a jump of 105 percent last year. Last year a total of 50 lakh units were shipped. Apple has a share of 4 percent in the Indian smartphone market. Market experts say that the local manufacturing of iPhone 12 and iPhone 13 will benefit the company and its market share will increase.

Opened its first store in September 2020

Apple’s journey in India started about 20 years ago. Apple launched its online store in September 2020, and the company has expressed its commitment to expand business in the country.

Also read: Bond yield hits 3-year high, know what it means and what will be the impact on your investments

Also read, Shock to the customers of Bank of Baroda, the bank increased the MCLR, home loan-auto loans will become expensive

Shehnaz Ali
Shehnaz is a Corporate Communications Expert by profession and writer by Passion. She has experience of many years in the same. Her educational background in Mass communication has given her a broad base from which to approach many topics. She enjoys writing about Public relations, Corporate communications, travel, entrepreneurship, insurance, and finance among others.
- Advertisement -
Must Read
Entertainment