No shortage of coal, stock available equal to one month’s consumption of the country: Coal Minister 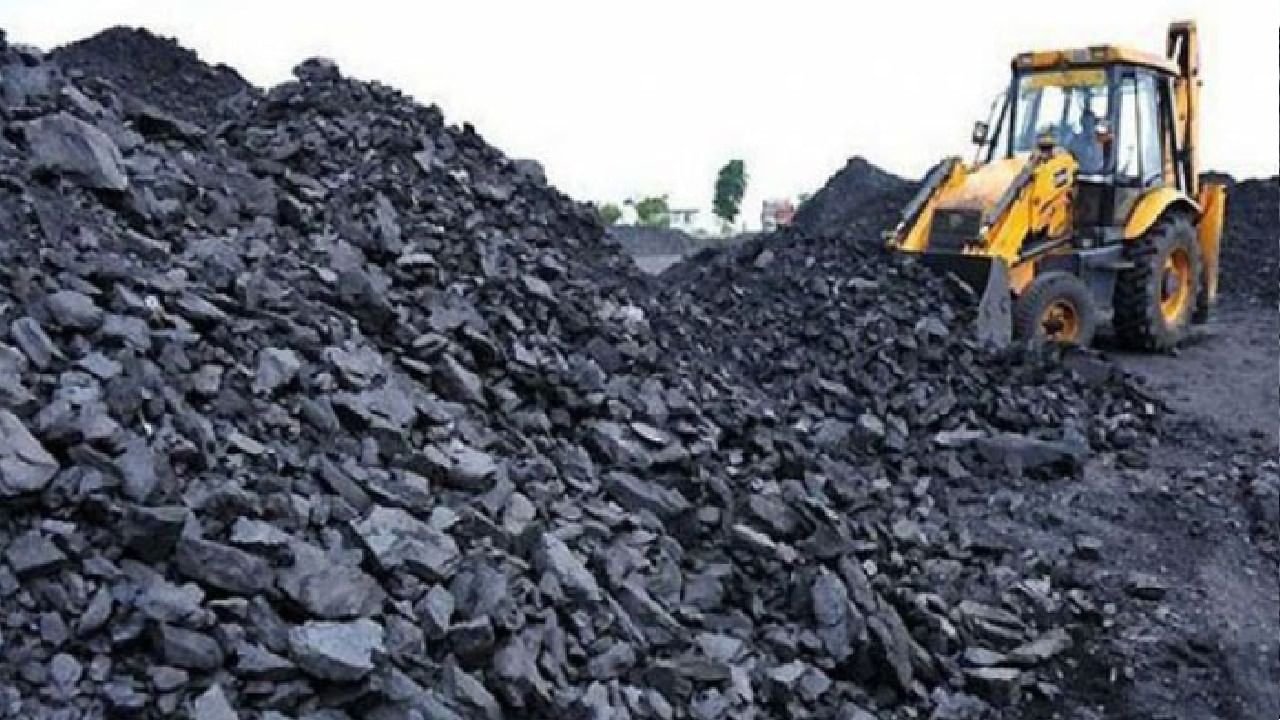 More than 70 million tonnes of coal available in the country

Coal Minister Pralhad Joshi said through a tweet that 725 million tonnes of coal is present in different sources including Coal India. At the same time, 22 million tonnes of coal is present with the thermal power plant. On the other hand, the Ministry of Coal informed that the production of coal in the country is increasing continuously. In the last financial year, coal production during a year increased by more than 8 percent to cross 77 million tonnes. At the same time, the production of Coal India has increased by more than 4 percent and has crossed 62 million tonnes. According to the information received earlier, this year the temperature has increased very rapidly in the summer, due to which the consumption of electricity has increased. And there was a shortage of coal in the power plant. However, with the increase in the number of rakes by the Ministry of Railways by 20 percent, there is hope for improvement in the supply of coal. The government has clearly said that there will be no shortage of electricity due to coal.

Stock market investors should keep these things in mind in the coming week, only then it will be beneficial