Know what is the condition of employment, employment increased by 22 percent during PM Modi’s rule, detail report 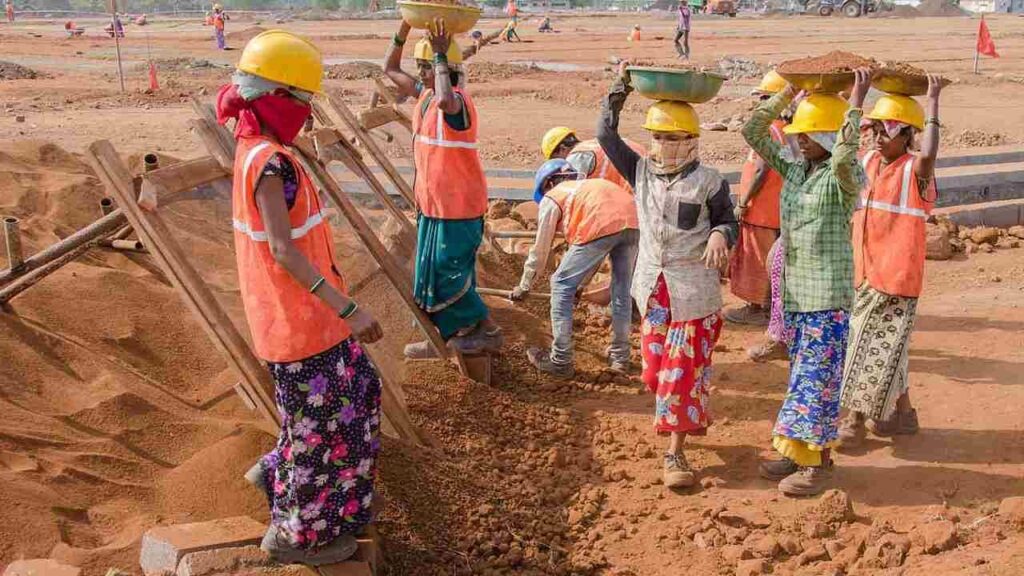 Labor Minister Bhupendra Yadav said in the Rajya Sabha that in the last seven years from 2013-14, there has been an increase of 22 percent in employment in the country.

The issue of employment always remains a shadow. It has been alleged on the central government that it has created employment (employment newsNo concrete steps have been taken to generate Meanwhile, Labor Minister Bhupendra Yadav (Bhupendra Yadav) said in the Rajya Sabha on Thursday that the survey report of the Labor Bureau ( Labor Bureau reportAccording to ) employment in the country has increased by 22 percent in the last seven years from 2013-14. He gave this information in reply to supplementary questions during Question Hour in the Upper House. He said that according to the Periodic Labor Force Survey, unemployment among graduate level job seekers has come down. He said that according to PLFS, the increase in employment in IT, healthcare and education sectors shows that employment opportunities have been created from various government programs.

Replying to a supplementary question in the Rajya Sabha, Yadav said, “There has been an increase of 22 per cent in employment in the last seven years as compared to 2013-14. Apart from agriculture sector, employment has increased in other nine sectors like transport, education, hospitality, business. And information technology (IT) has seen an increase in employment.” He said that during the last six months, 27 crore workers of the unorganized sector have registered on the e-shram portal.

E-shram portal launched for workers in the unorganized sector

The e-Shram portal was launched in August, 2021 to prepare a national data of the workers of the unorganized sector and to give them the benefits of social security schemes and welfare schemes of the central and state governments. Any unorganized worker in the age group of 16 to 59 years can register on this portal. A provision of insurance of two lakh rupees has been made to all the registered employees.