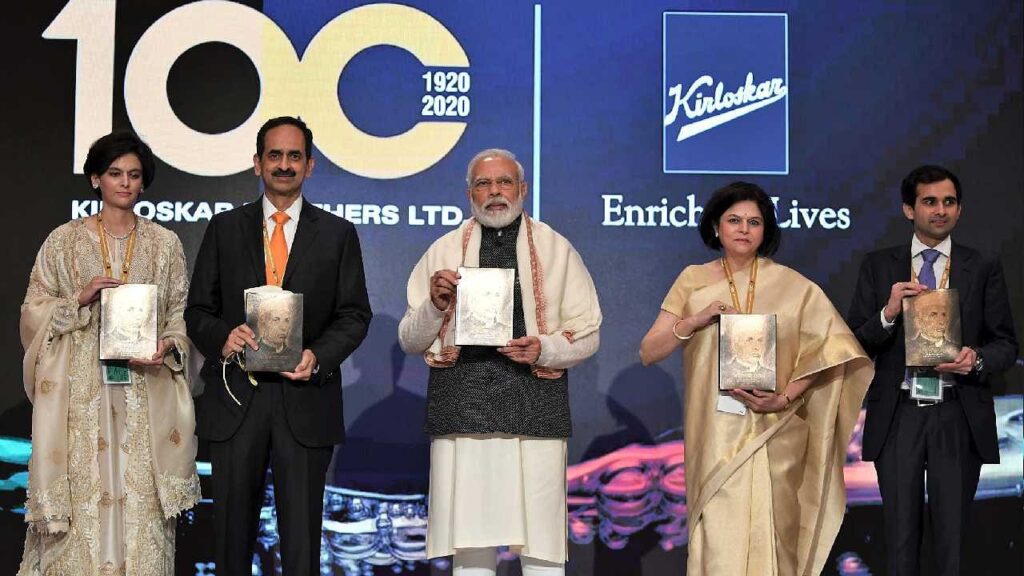 Why the controversy broke out among the Kirloskar brothers (signal picture)

The Supreme Court on Thursday asked industrialist Atul Chandrakant Kirloskar and 13 others, who have been made defendants in an appeal by Kirloskar Brothers Limited, to convey their views on the issue of arbitration to settle a family dispute related to property. said.

KBL has challenged the Bombay High Court order directing arbitration in the property matter. The top court had on July 27 ordered status quo in the matter and asked the parties involved to explore the possibility of mediation. Sanjay Kirloskar is the Chairman and Managing Director of KBL.

Chief Justice N. V. Raman, Justice A. s. Bopanna and Justice Hima Kohli, appearing for Kirloskar Brothers Limited on the issue of arbitration, A. Considered the submissions of senior lawyers including M. Singhvi and Shyam Divan and asked the counsel for Atul Chandrakant Kirloskar and others to give their views on the matter.

The bench was apprised that some parties have agreed to mediation by former Supreme Court judge Indu Malhotra and it was held that all companies, which are not parties to the court proceedings, should also be a part of the mediation.

At the beginning of the hearing, Singhvi said that arbitration would be a futile exercise if all companies and individuals were not accountable for the outcome. The top court said that in such a situation, it may have to pass some interim orders as there should be “fairness” and no undue advantage should be taken to any party. Recording the arguments, the bench asked the counsel to take directions on mediation.

On November 12, the bench agreed to hear the plea of ​​Kirloskar Brothers Ltd against the Bombay High Court order directing mediation in the property matter. Earlier, the top court had asked the Kirloskar brothers Sanjay and Atul to explore the possibility of mediation to resolve the family dispute related to the property.

The dispute over a family settlement relating to the assets of a century-old Kirloskar Group reached the apex court after Sanjay Kirloskar appealed against the Bombay High Court order. In the appeal, it was contended that the order of the High Court was factually and legally erroneous and the conclusion was reached on the basis of incorrect facts.

What is the dispute between the Kirloskar brothers

Atul and Rahul had said about the new colors, logos, branding used to give a new beginning and identity to their companies, that these colors symbolize the 130-year-old heritage of their company. What was it then, from here all the controversy started. Sanjay Kirloskar’s KBL complained against Atul and Rahul’s move.

Also read- Explained: What is the problem with giving legal status to cryptocurrencies? IMF told some important things