Jet will fly again after two years, know when service will start for passengers

by Shehnaz Ali
in Business
0 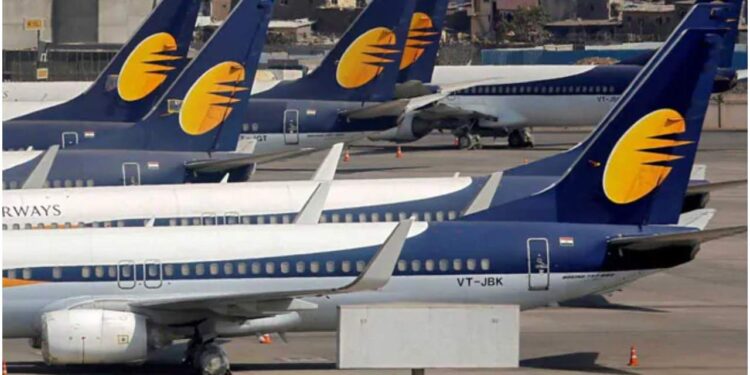 Slot allocation, required airport infrastructure and night parking for Jet Airways are being finalized in consultation with airport coordinators.

Jet Airways, which has been closed for more than two years, is preparing to fly once again. Jet is going to resume domestic operations in the first quarter of next year i.e. 2022. According to a Reuters report, the Jalan Carlock consortium, the new management of Jet Air, had expressed hope to start operations. The airline also plans to start international flights.

Murari Lal Jalan, key member of Jalan Colorrock and proposed non-executive chairman of Jet Airways, said, “Jet Airways 2.0 aims to resume domestic operations by Q1-2022 and international operations by the third and fourth quarters of 2022. plan to do.

what stage is the work going on

In an official statement, the consortium said that the process of restarting the grounded carrier with existing Air Operator Certificate (AOC) is already underway. According to the report, the consortium is working closely with the concerned authorities and airport coordinators on slot allocation, required airport infrastructure and night parking.

Jalan said that the airline will have a fleet of more than 50 aircraft in 3 years and more than 100 aircraft in 5 years. Jalan said, “The aircraft are being selected on the basis of competitive leasing solutions. The airline’s operations came to a standstill on April 17, 2019, due to the financial crisis. The airline was going through a resolution process under the Insolvency and Bankruptcy Code (IBC) for more than two years. 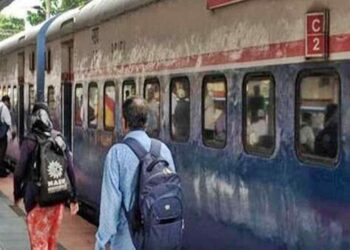 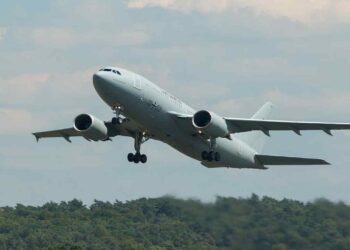 Government gives relief to airlines, now air fare limit will be applicable for 15 days in a month 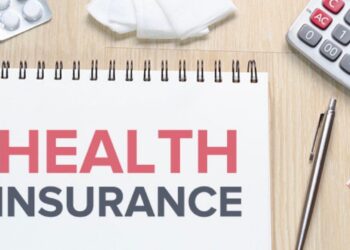 After all, why 100 percent claim is not available in medical insurance, know what are the rules regarding this 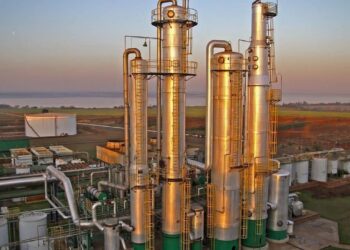 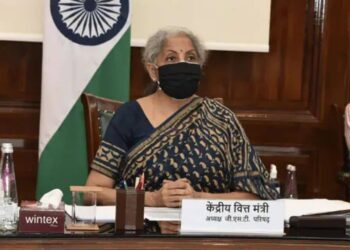 A big change in GST return filing, if you do not file monthly returns, you will not get a chance to file sales returns 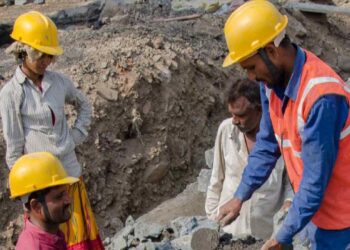 e-SHRAM portal: One crore registration in 26 days, you can also apply and get free accidental insurance of 2 lakhs 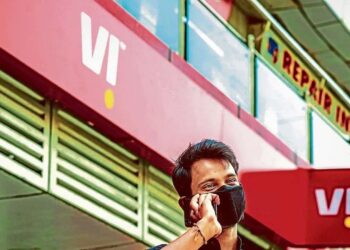 Banks’ bat-bat due to Vodafone Idea’s relief, this year banks will get 9000 crores, know who will benefit the most 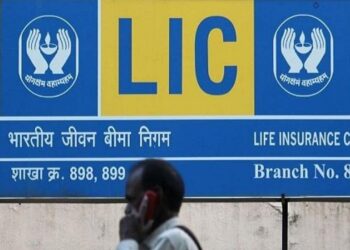 Your policy has lapsed, so LIC is giving you a chance to start again, special discount on late fees, know full details 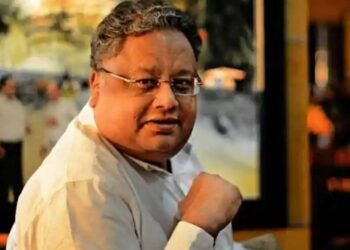 This stock is included in Rakesh Jhunjhunwala’s portfolio, experts are giving buying advice on the fall