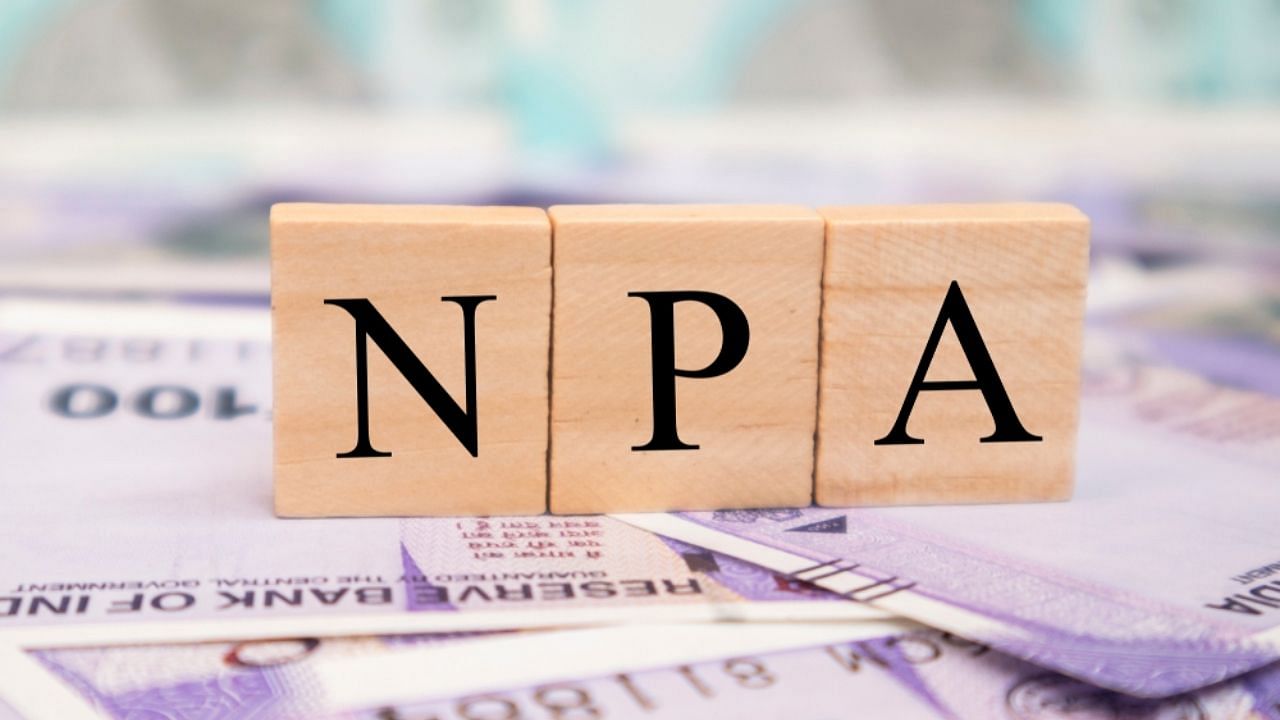 The chances of getting bad loans given to MSMEs are high.

Banks’ NPAs (Non-Performing Asset) ie bad loans can cross Rs 10 lakh crore by the end of the current financial year. The main reason for this is the problem in repaying the loans given to retail and micro, small and medium enterprises (MSMEs). This was said in a study on Tuesday.

According to a study by industry body ASSOCHAM and rating company CRISIL, “due to difficulty in repayment of loans in the retail and MSME sector and restructuring of some assets, by March 2022, NPAs may increase to 8.5-9 percent.” According to the study, the gross non-performing asset (GNPA) of banks can go above Rs 10 lakh crore by March 2022. It said the current pressure on asset quality is different from the pressure seen a few years back. At that time, NPAs had increased mainly due to default in repaying loans from large accounts.

According to the study, this time there is a possibility of problem in repaying loans in small accounts, especially MSME and retail category accounts. However, it has also been said that the debt restructuring scheme announced for MSME and small borrowers should check the huge increase in NPAs. Also, there are investment opportunities in this type of asset for investors looking to invest in stressed assets.

The editor of Wikipedia became a woodworker, told the love for Hindi the reason for the big change

How will it affect the UP elections? PM Modi lays foundation stone of university in Aligarh in the name of Jat Raja Mahendra Pratap Singh 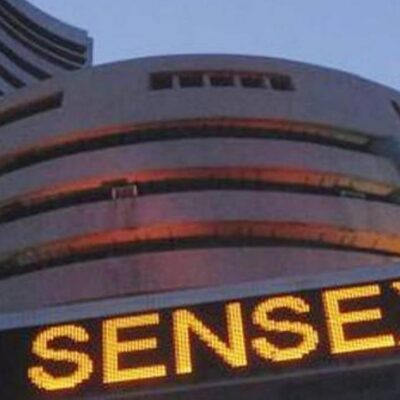 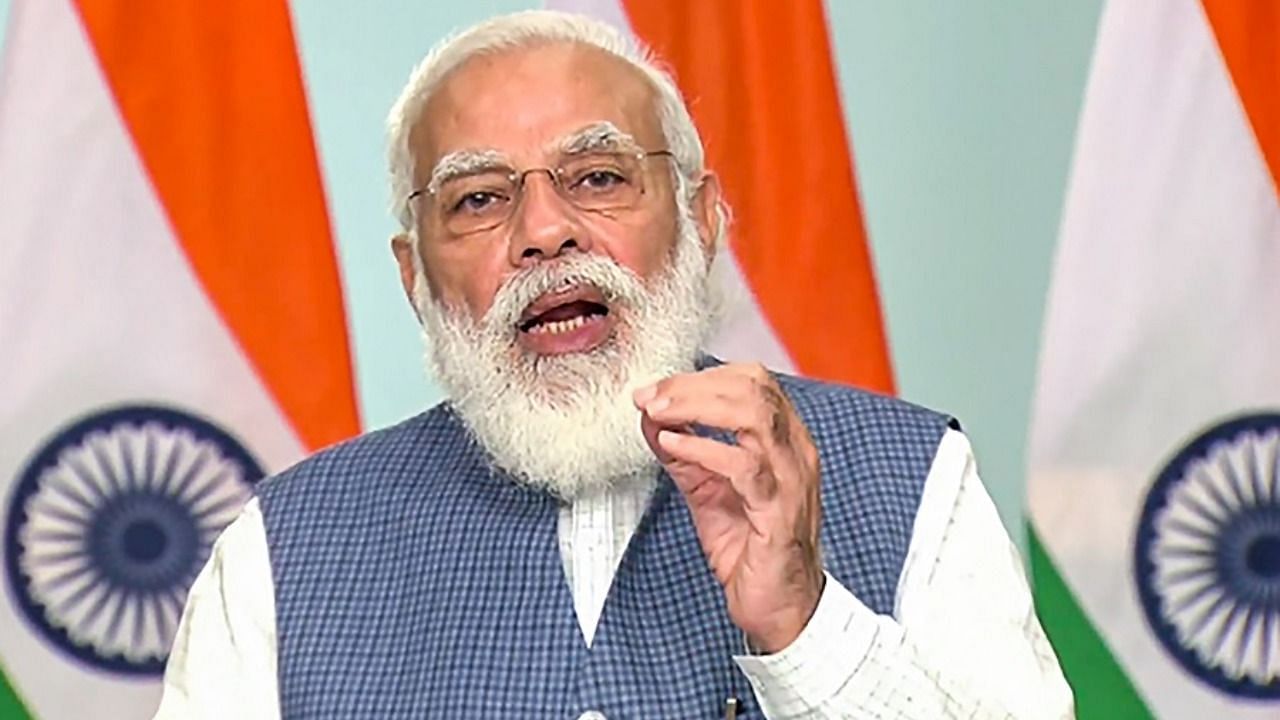 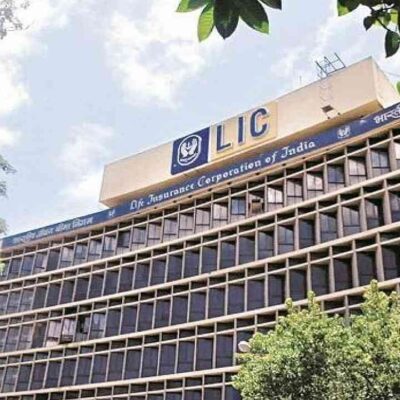 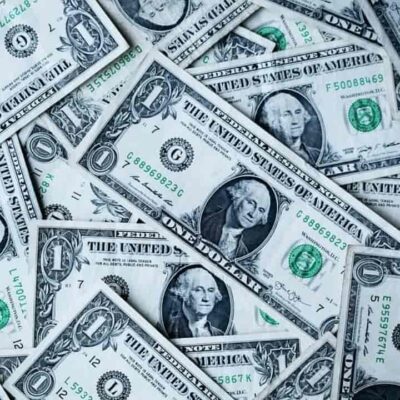 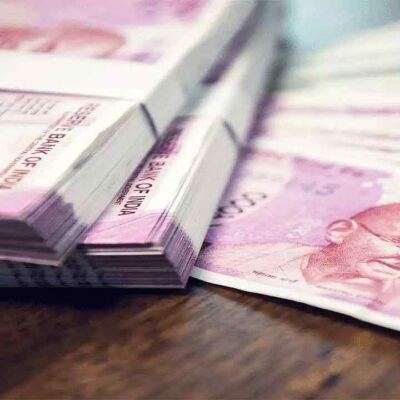 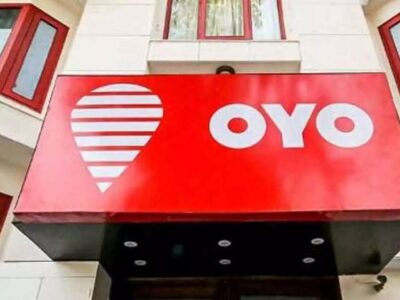 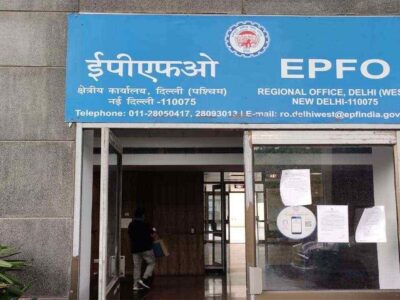 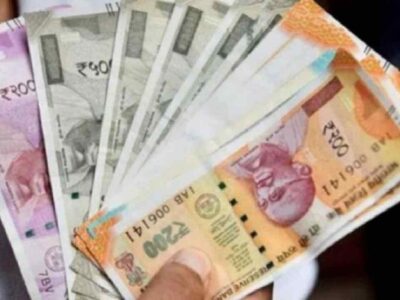 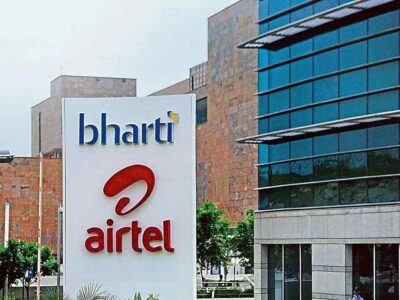