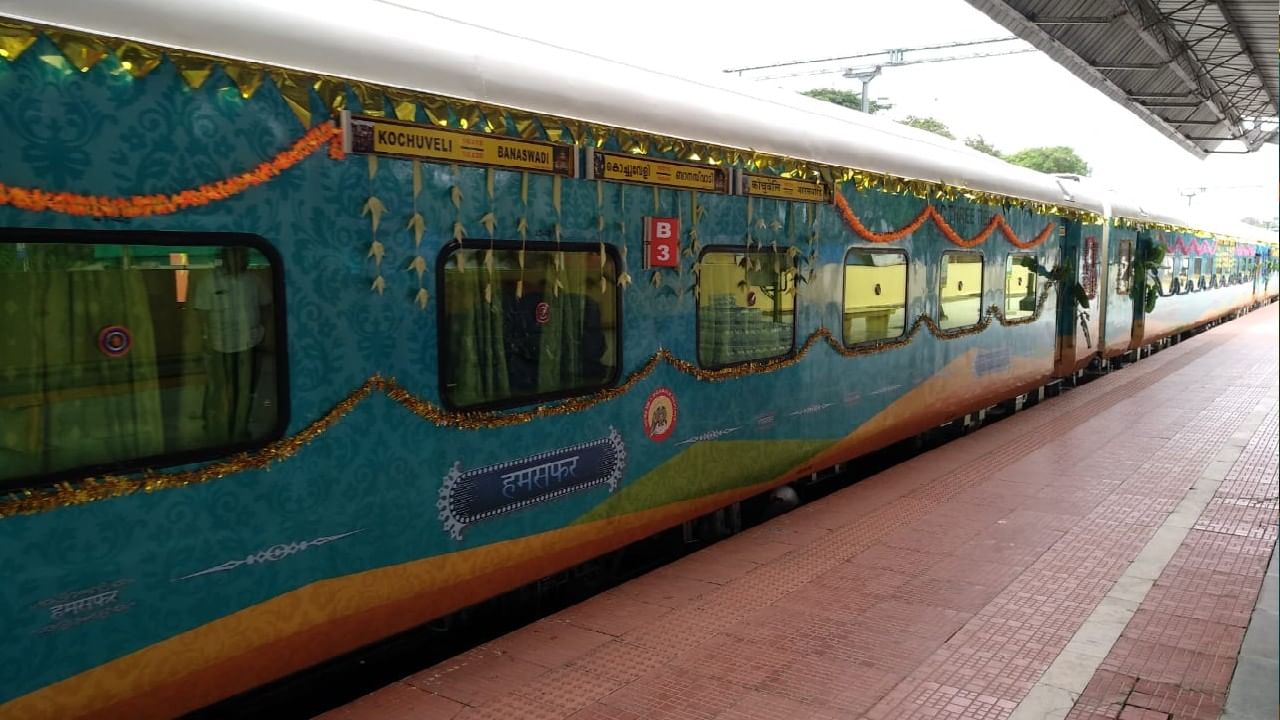 Train will be run between Rewari to Jind

Northern Railway of Indian Railways (Northern Railways) The zone has announced to run unreserved express train between Rewari and Jind to provide better services to the passengers. According to the Northern Railway, unreserved mail/express trains will start running on the tracks from June 3, 2022 between Rewari and Jind. While issuing a press release, Northern Railway said that this train will be run on all days of the week except Sunday. Also East Central Railway (East Central Railway) Has announced to run a special train between Rani Kamalapati of Bhopal to Kamakhya. Keeping in mind the middle class, 5 coaches of third class AC will be installed in this train to be run between Rani Kamalapati and Kamakhya.

Special train will be run between Rani Kamlapati to Kamakhya

Now there will be no hassle of waiting list, now AI will provide confirmed ticket in Indian Railways; learn how

India’s pride of IRCTC: visit these famous temples of the country, booking will be done like this

Rail passengers pay attention, before leaving the house in fog and cold, check the status of your train like this