Indian economy will grow at the rate of 7-7.8% in FY23, know what economists say 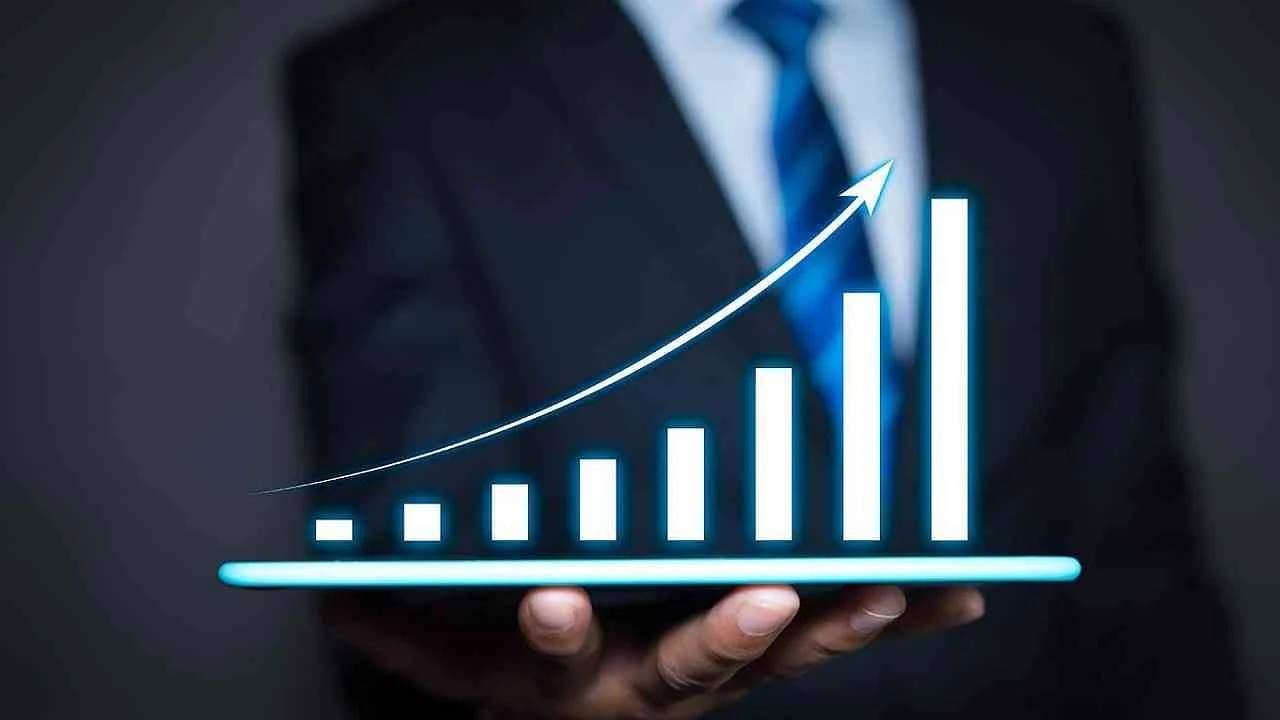 The Indian economy can see a growth of 7 to 7.8 percent in this financial year.

The Indian economy can see a growth of 7 to 7.8 percent in this financial year. Several eminent economists said this was due to improved agricultural production and a rebounding rural economy amid global disruptions in the midst of the Russo-Ukraine war.

Indian Economy (Indian Economy) I can expect a growth of 7 to 7.8 percent in this financial year. Many eminent economists said that the reason for this is better Agriculture Production and the Russo-Ukraine War (Russia Ukraine) Rural economy recovering again amid global disruptions (Rural Economy) Is. Eminent economist and Vice Chancellor of BR Ambedkar School of Economics NR Bhanumurthy said that at present the Indian economy is facing many constraints, most of which are from external sources.

Noting that global inflationary pressures and Russia-Ukraine war pose risks to the economy, which has remained strong with excellent management of domestic macro fundamentals. He said that unlike others, India’s Corona stimulus package, especially decisions on the financial policy front, will boost growth and have less impact on inflation. He said that with better agricultural production and improving rural economy, India could reach 7 per cent growth in the current quarter despite global disruptions.

Supporting the same, noted economist and director of the Institute for Studies in Industrial Development (ISID) Nagesh Kumar said that the indicators indicate that the growth momentum will be strong in 2022-23, with real GDP growth at 7 per cent. Will be somewhere between 7.8 per cent.

French economist Guy Sorman said that India can have a big impact due to high energy price and import of fertilizers. He added that however, because India is still a largely agrarian economy, the social impact of low growth will be offset by the return of city workers to their villages. He said that this can increase agricultural production and export of wheat.

The World Bank has reduced India’s economic growth forecast for the current quarter to 7.5 percent. He attributed this to rising inflation, disruptions in the supply chain and the impact on recovery from geopolitical pressures. In the third monetary policy for 2022-23, the central bank has kept the GDP growth forecast for the current quarter at 7.2 per cent.