India sent 40,000 tonnes of petrol to the troubled Sri Lanka, will help in reducing the acute shortage of fuel 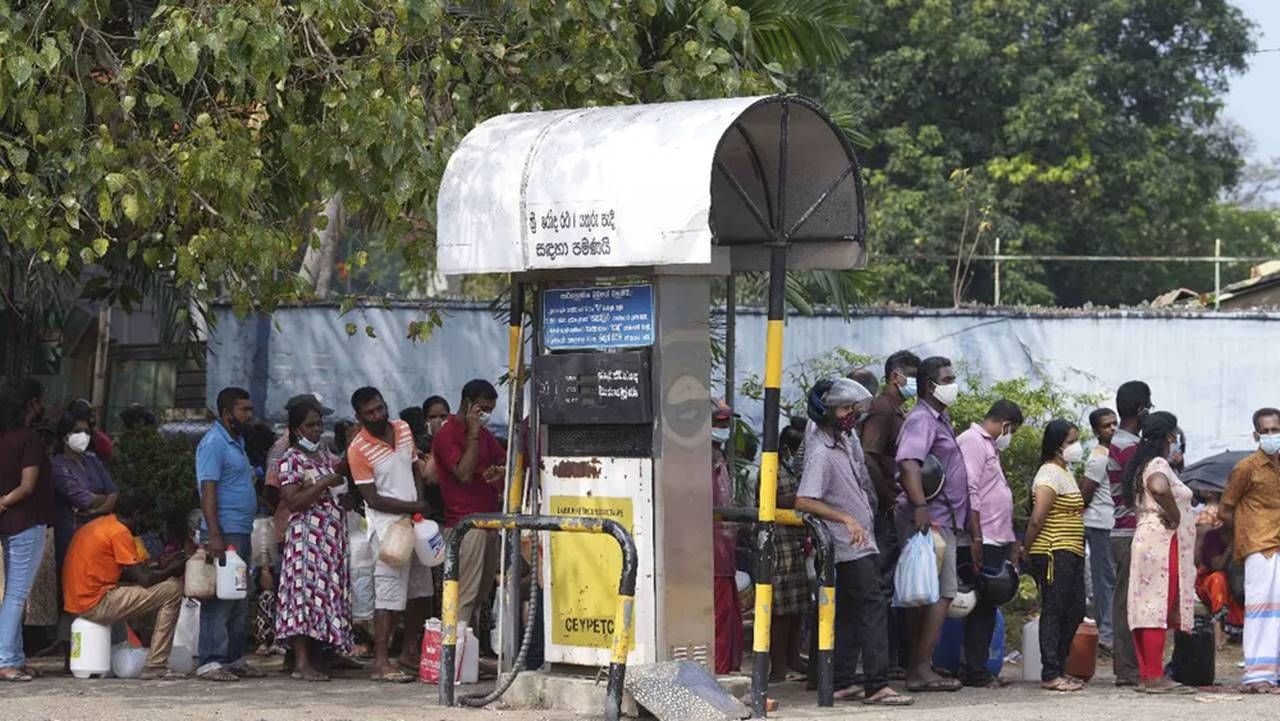 India has sent around 40,000 tonnes of petrol to Sri Lanka a few days after supplying 40,000 tonnes of diesel under a loan facility. India aims to help ease the acute fuel shortage in the debt-ridden island nation (Sri Lanka) battling its worst economic crisis.

India has provided 40,000 tonnes of diesel under the loan facility. (Diesel) few days after supply Srilanka Has sent about 40,000 tonnes of petrol. India aims at its worst economic crisis (Economic Crisis) battling debt (Debt) To help alleviate the acute shortage of fuel in this submerged island nation (Sri Lanka). India last month extended an additional $500 million line of credit to the neighboring country to help it import fuel. Sri Lanka is grappling with a payment crisis for imports following a sharp fall in its foreign exchange reserves in recent days.

The Indian High Commission in a tweet here said that the commitment has been fulfilled. Under Indian assistance, about 40,000 tonnes of petrol reached Colombo today. India on Saturday sent 40,000 tonnes of diesel to Sri Lanka under a loan facility.

Non-essential workers in Sri Lanka told to stay at home

In view of the shortage of petrol and diesel, the Sri Lankan government has asked its non-essential employees to stay at home. The MPs have asked the Speaker of the Parliament to give them accommodation in hotels, as they are unable to reach Parliament from their homes due to lack of transport fuel.

Apart from this, let us tell you that India has ensured to Sri Lanka that the current economic crisis does not affect the production of Sri Lankan paddy, for this, India will immediately supply 65 thousand metric tons of urea. Paddy is grown in Sri Lanka in two seasons. Sowing for the first season starts in May. In the second season sowing starts in September. Due to the impact on the paddy crop in the September season, it has become very important for the government to increase the production of paddy crop in the current season.

Let us tell you that Sri Lanka is currently going through the biggest economic crisis since its independence. There is a shortage of food items in the country. At present, the government is trying to bring the situation back on track, in which the most important thing is that there should be no impact on the food production of the country. For this reason, before the start of the season, the Sri Lankan government has started taking necessary steps. One of which is also the supply of urea.