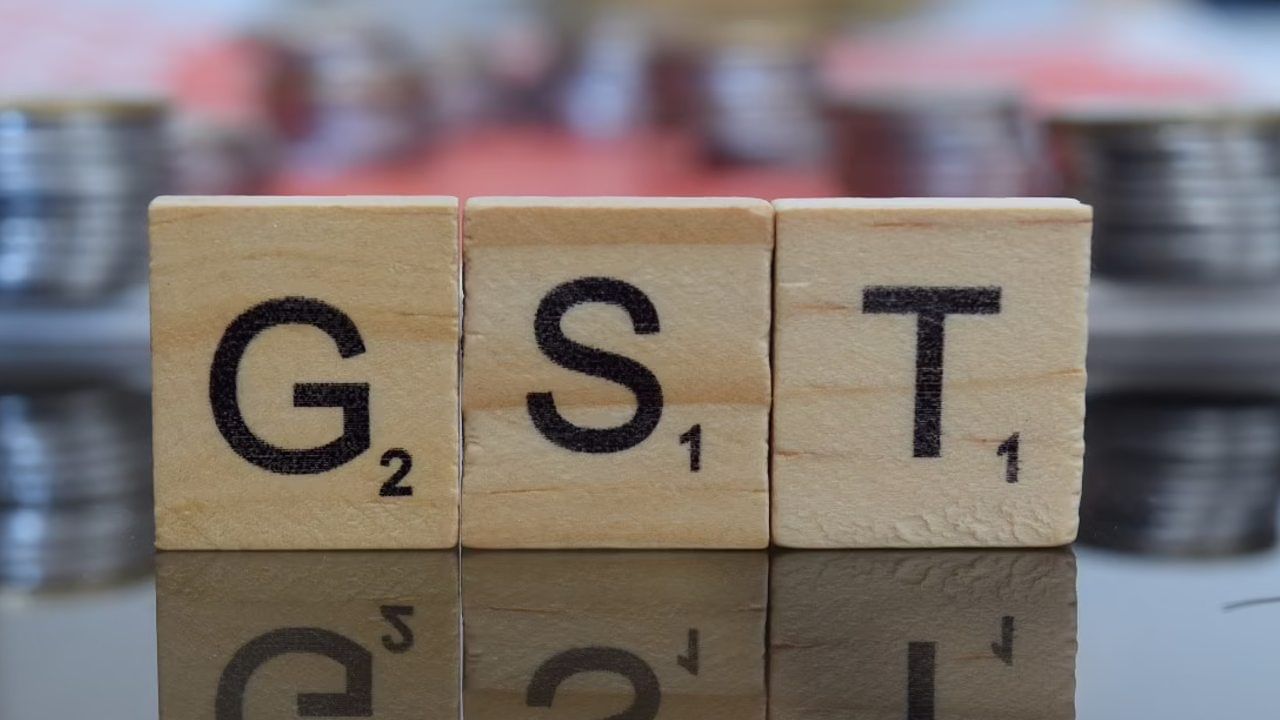 If we understand the fluctuation in the number of e-way bill in simple language, then e-way bill means earning for the government. Its increase means that the government gets more GST revenue and a fall means pressure on revenue.

There is good news for the central government. The record of GST collection may be broken in April. According to the data, more than 7.18 crore e-way bills have been generated in March under the Goods and Services Tax (GST). In March, 13 percent more e-way bills were generated as compared to February. E-way bill means earning for the government. Its increase means that the government will get more GST revenue. Tax return will be filed for sales in March and tax will be paid in April. This may indicate a further jump in the GST revenue collection in the first month of the new year.

What would happen to e-way bill?

An e-way bill is an electronically generated bill for the movement of goods. This bill is generated through the e-way bill portal. A GST registered person cannot supply goods worth more than Rs 50,000 without an e-way bill. E-way bill form or electronic way bill was introduced to ensure smooth, fast and easy movement of goods across India under the Goods and Services Tax regime.

The news is being updated.

Budget 2023: Tourism sector got a gift from the finance minister, big announcement in the budget