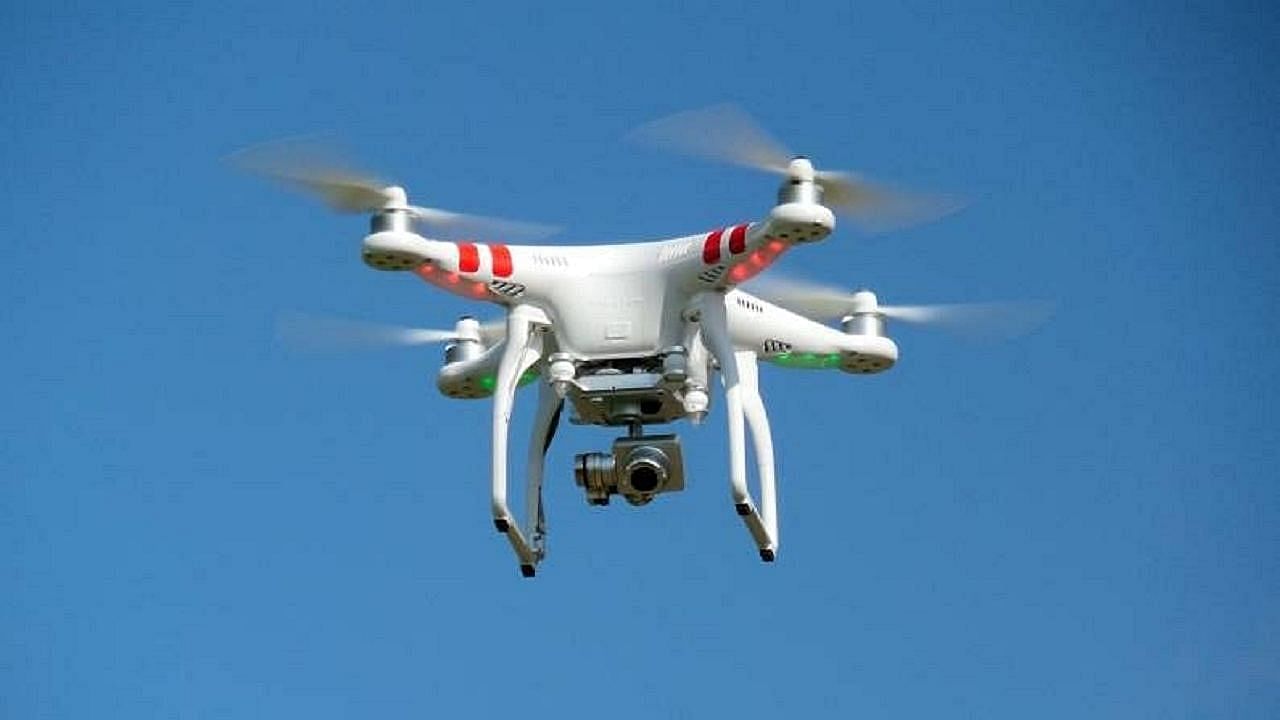 Union Minister Anurag Thakur said that this step of the government will give a boost to the manufacturing of the drone industry in the country and will also pave the way for developing a champion industry in this area.

Many big decisions were taken in an important cabinet meeting chaired by Prime Minister Narendra Modi on Wednesday. Giving big relief to the telecom sector, the government has approved the relief package today. Along with telecom, the central government has also approved the PLI scheme for the auto, auto component and drone industry.

Drone sector is new for India

India stands at par in the drone industry today. Today the turnover of the drone industry is Rs 80 crore but the government has made a provision of Rs 120 crore for this. Drones are a new sector in India. So, there will be startups and MSMEs in it. Whatever Indian startups are, they will have an annual turnover of Rs 2 crore for drones and Rs 0.5 crore for components. These companies will get incentives on this. For the works related to drones and its components, the government has introduced a PLI i.e. incentive scheme of Rs 120 crore.

Expected fresh investment of Rs 5000 crore in next 3 years

Union Minister Anurag Thakur said that this step of the government will give a boost to the manufacturing of drone industry in the country and will open the way to develop champion industry in this field. He said that in view of the government benefits given for the drone industry, new investment of more than Rs 5 thousand crore is expected to come in the next three years. It is expected that the drone industry will produce an incremental production of more than 1500 crores.

What is a drone and what are its uses

A drone is a type of pilotless aircraft. In today’s time, drones are also available in large to very small sizes. Drones are divided into 5 categories according to weight. The smallest drone weighs up to 250 grams, which is called a nano drone. The weight of Micro Air Vehicle ie MAV Drone varies from 250 grams to 2 kg. The weight of a miniature drone or small drone can range from 2 to 25 kg. Medium drones weigh from 25 to 125 kg and large drones weigh more than 150 kg. The most important thing about the drone is that it can be completely controlled even from a distance.

There has been a huge increase in the use of drones in the present time. Whereas the oldest use of drones was used in military activities. Now drones are used for delivery of goods, rescue in emergency, agriculture, to monitor wildlife activities, photography and videography etc. There is no doubt that drones are also a major threat to the security of any country. Therefore, some necessary rules and regulations have also been made regarding the use of drones in different countries and different states.

Also read- Rules will change from SIM card to tower installation, the biggest decision of the government for telecom companies

BTS band will illuminate the name of South Korea all over the world, President made special envoy, also got diplomatic passport 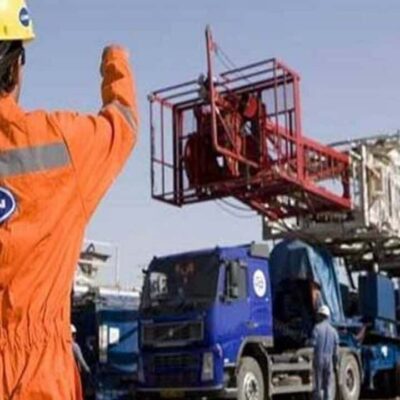 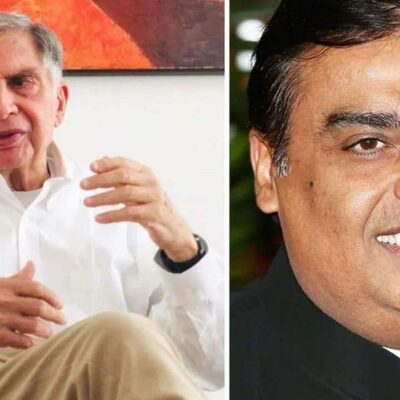 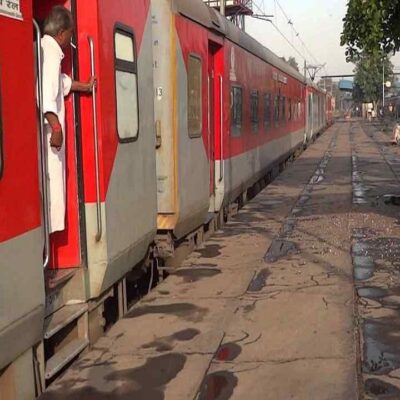 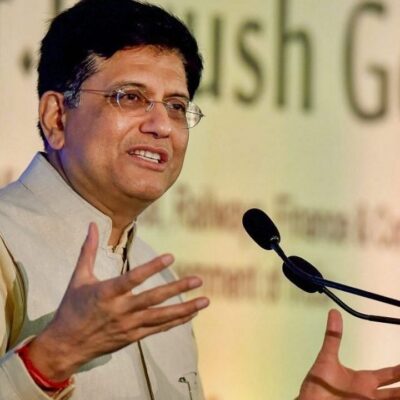 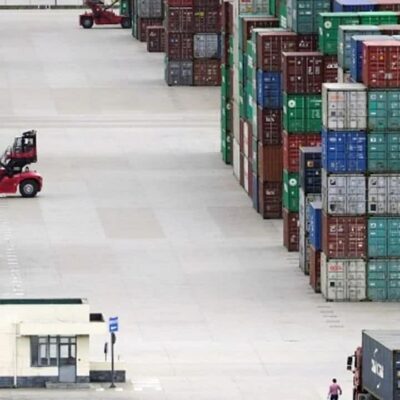 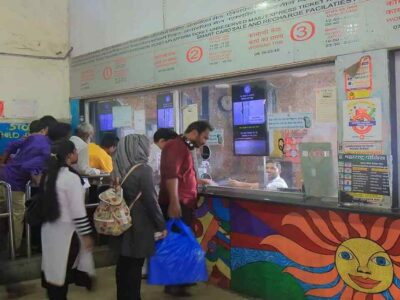 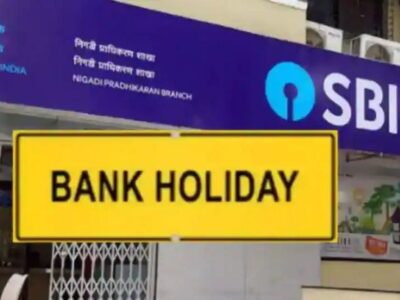