Good news on the employment front, companies will hire on a large scale in the next quarter 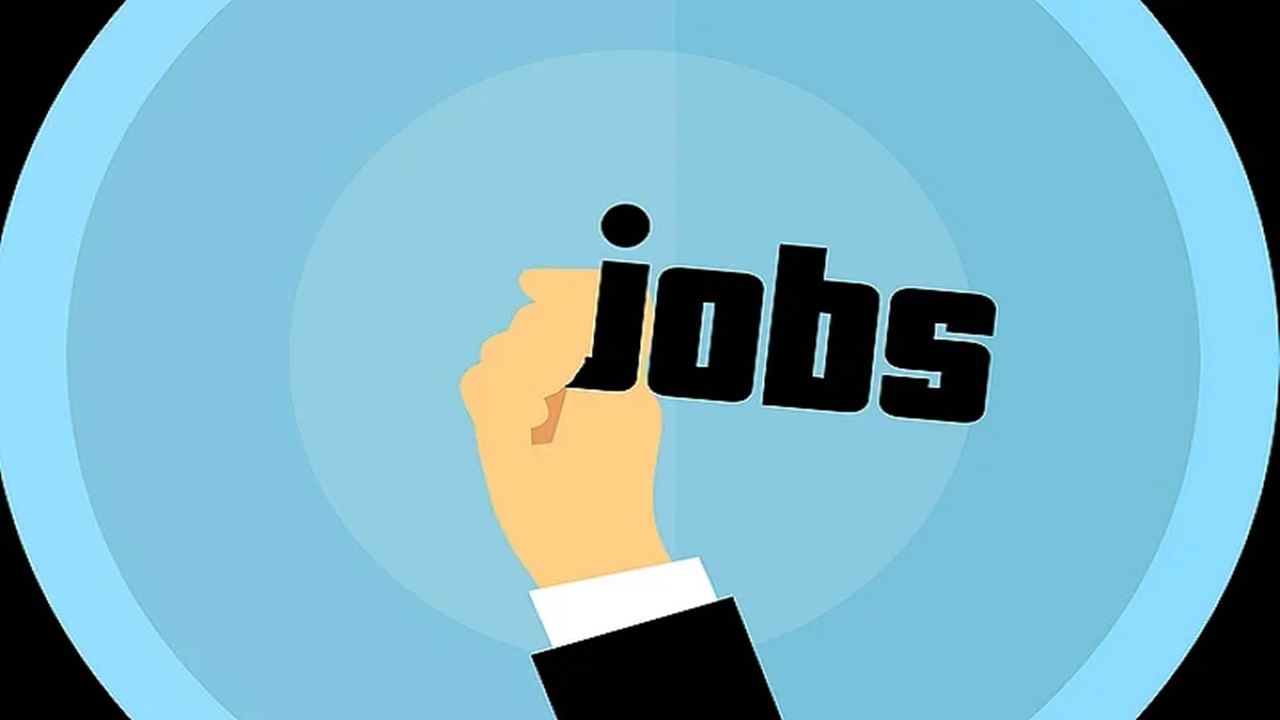 The report has been prepared with the help of about 3100 employers.

38 per cent companies in India are planning to recruit more in the next three months. Thus the recruitment activities by employers during the April-June quarter (Hiring outlook) is expected to remain strong. Manpowergroup Employment Scenario Survey (ManpowerGroup Employment Outlook SurveyThis information was given on Tuesday in the 60th annual edition of In this, the opinion of 3,090 employers was known. According to the report, the recruitment activities in various sectors are stronger than in the same period last year. However, on a quarterly basis, it is estimated that the net employment scenario may decline by 11 per cent as compared to the January-March quarter.

For the April-June quarter, 55 per cent of employers expect payrolls to increase, 17 per cent said it will decrease, while 36 per cent expect no change. Thus the net employment scenario is 38 per cent. Sandeep Gulati, Group Managing Director, ManpowerGroup said, “The country is coming out of the impact of the pandemic, but new challenges such as global geopolitical instability and rising inflation lie ahead. Meanwhile, India will continue to grow as a major source of information technology and technology resources.

Gulati said the representation of women in the workforce still remains a matter of concern. According to the survey, the outlook for IT and technology roles is the strongest at 51 per cent, followed by restaurants and hotels at 38 per cent, education, health, social work and government placement at 37 per cent.

The report said that the employment outlook of institutions where more than 250 employees work is 45 percent. Organizations that employ 50-249 employees have an employment outlook of 35%. According to the report, there is every possibility of a jump in payrolls in all the seven continents of the world in the coming three months. Most of these recruitment possibilities are from India. After this comes Australia and China. The regional labor market of Japan and Hong Kong is said to be the weakest.