Good news! Jobs out in IT sector, 3.6 lakh new people will get employment by March 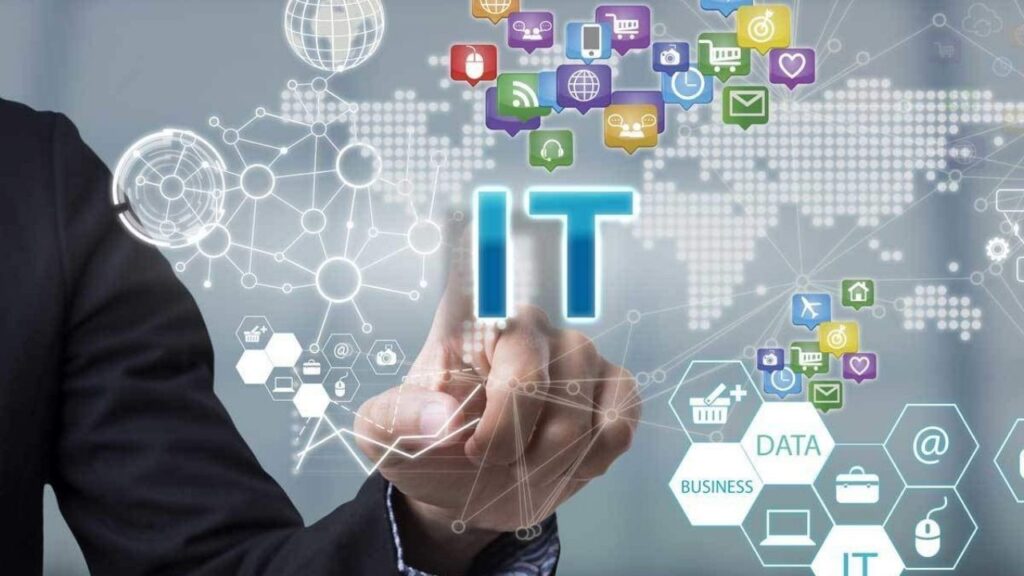 IT Sector is on boom at the moment. People are getting employment on a large scale, while companies are upset due to the increasing attrition rate. By March, Indian IT companies will employ 3.6 lakh new people.

If you are IT Professionals (IT Professionals) then this is good news for you. IT sector within the next one and a half months (IT Sector) 3.6 lakh new people are going to be hired. Market intelligence firm UnearthInsight ( UnearthInsight) said in its report that Indian IT companies will hire 3.6 lakh new people in the current financial year till March. In this report released regarding the IT sector, it has been said that in the third quarter (October-December) of the current financial year in the IT sector, the rate of job loss (Attrition rate) has been 22.3 percent. Prior to this, it was 19.5 percent in the second quarter (July-September), while in the fourth quarter (January-March) it is expected to be between 22 and 24 percent. The report said that from the financial year 2022-23, however, this situation will improve and the number of people leaving the job during this period is likely to come down to 16 to 18 percent.

Gaurav Vasu, Founder and CEO, UnearthInsight, said that the growth of the IT industry has continued despite the wave of severe coronavirus pandemic in the country during the past few weeks. He said the IT industry is likely to witness the best ever earnings growth in this financial year.

Vasu said that the salary is increasing continuously in the IT sector, while the attrition rate is not decreasing which is a matter of concern. I believe there will be a jump in this in another quarter. After that, a downward trend will start in it.

Expected 20% jump in revenue this year

Despite the corona epidemic, this sector has not been affected in any way. Growth of this sector continues. Vasu said that I believe that there will be a huge jump in revenue this year as well. Apart from this, companies will also hire on a large scale. It is expected that the revenue growth for the IT sector in the current financial year will be between 19-21 percent. This will be the highest in its history. It is expected that this growth will continue till the financial year 2023-24. The growth of cloud and product segment in this sector is good.

Companies upset due to increase in attrition rate

Recently, the IT industry body NASSCOM said that the job loss rate in the information technology sector of the country has touched its peak. Nasscom Vice President Krishnan Ramanujam said that if we look at the figures of top-10 IT companies in the December quarter, it seems that there is a steady, if not reduction, in the number of job losses. According to Nasscom, in recent quarters, due to increasing demand for digitization from companies around the world, many companies have reported more than 20 percent of employees to leave their jobs. Retention bonus issued to stop the employee. Great increment given. Apart from this, special training was given to the staff and promotion was also given to the necessary employees. Apart from this, different strategies are being adopted by the HR department.

More than 50 lakh people work in IT sector

The demand for IT services has increased across the world. Due to this, there has been a jump of about 15.5 percent in this sector. This is the highest in the last decade. The revenue of this industry reached 227 billion dollars. At present more than 50 lakh people work in this sector. According to Nasscom, the next financial year is also expected to be excellent for the IT sector. Next year also digital demand will remain, due to which this sector will grow rapidly. The size of this industry will be $350 billion by 2026.

Also read, Know what is Tax Saving Fixed Deposits, how it is different from regular FD, 5 special differences