Federal Reserve will increase interest rates from this month, decision due to rising inflation rate 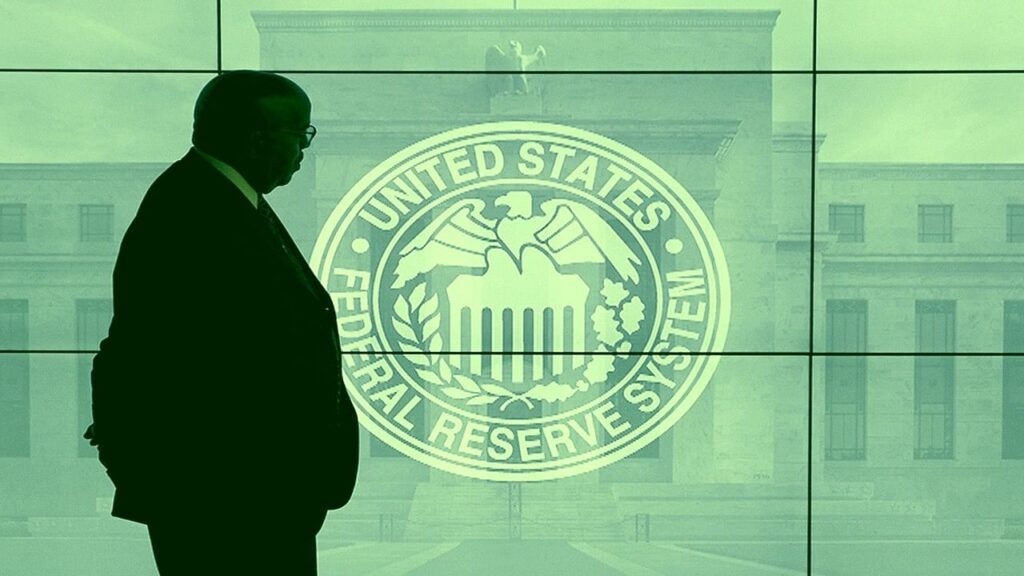 In the US, the inflation rate in January has increased to 7.5 percent compared to last year. This is the highest level of inflation in four decades.

Federal Reserve will increase interest rates from this month

Decision in the meeting of 15-16 March

A decision to hike standard short-term interest rates is expected to be taken at the Federal Reserve’s meeting on March 15-16. Powell did not give much indication of how fast the US central bank would raise interest rates. However, market experts are expecting that the chances of a sharp hike in rates due to the Russia-Ukraine crisis have diminished. Because the impact of the crisis will be seen on the economies. According to Reuters, an increase of 25 basis points can be seen this month and an increase of 25 basis points is possible every time in less than 6 times throughout the year. The US stock market has seen early gains due to the possibility of less aggressive growth than previous estimates.

In the US, the inflation rate in January has risen to 7.5 percent compared to 12 months ago. This is the highest level of inflation in four decades. According to the data released by the Labor Department, the increase in consumer prices reached 7.5 percent last month compared to the last one year. This is the highest level of annual growth since February 1982. Inflation has risen sharply over the past year due to shortages of supplies and workers, more federal aid, ultra-low interest rates and strong consumer spending. Inflation between December and January was 0.6 per cent, the same as the month before, and was higher than economists expected. Prices rose 0.7 per cent from October to November and 0.9 per cent from September to October. Due to this increase in inflation rate, the Federal Reserve is taking the decision to increase the rates.

Also read: Before investing in mutual funds, know the meaning of these words, it will help in taking the right decision

Also read: Do not wait for the increase in earning to buy a big car, fulfill your dream today with these special EMI schemes

Stock market investors should keep these things in mind in the coming week, only then it will be beneficial