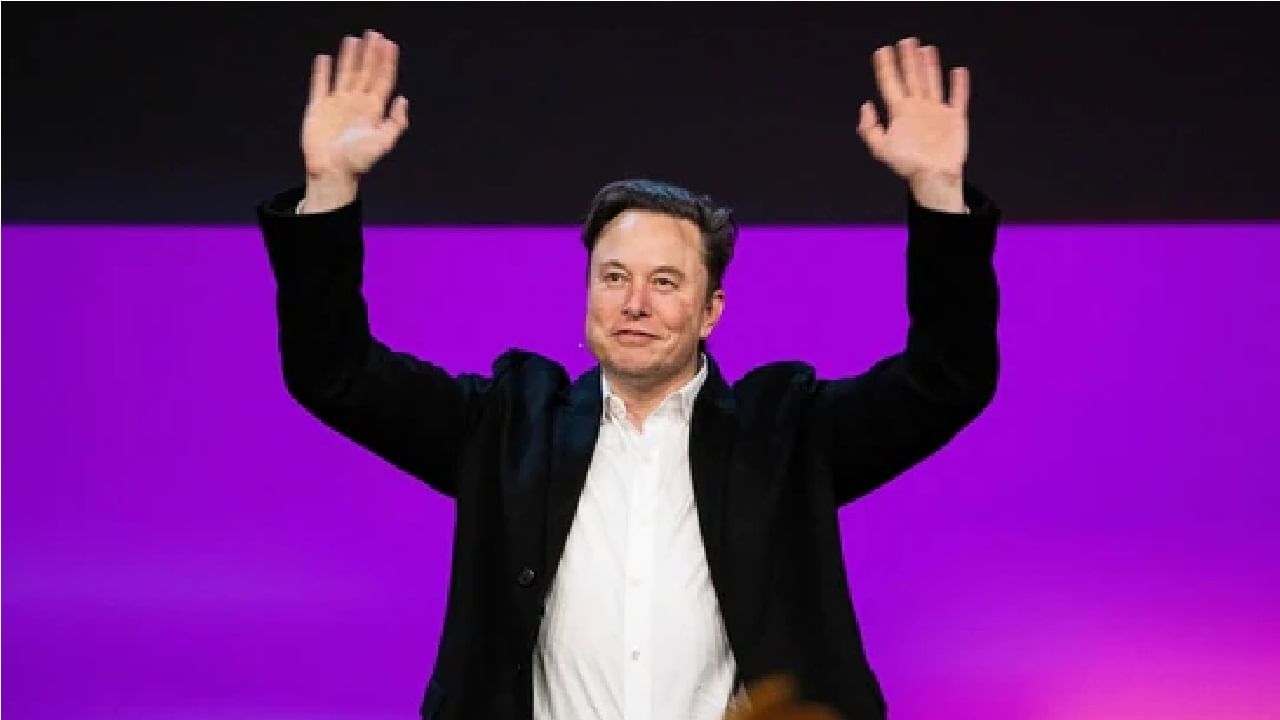 Elon Musk was constantly looking for investors to complete the Twitter deal and now he has also got success. Elon Musk has raised $7 billion in funding from 19 investors. The deal was completed for $44 billion.

Elon Musk in the past (Elon Musk) acquired Twitter for $44 billion (Twitter deal) was announced. At that time, Musk had said that most of the amount would be paid in cash. However, since then he was in constant touch with investors as he wanted to make a cash payment of $21 billion. Musk has managed to raise more than $7 billion from a group of investors. This fund has been collected from a total of 19 investors. Oracle co-founder Larry Ellison is among investors set to be part of Musk’s investment proposal. According to information provided to the US stock market regulator, Sequoia Capital Fund has committed $800 million and ViCapital $700 million for the Twitter acquisition deal. However, Ellison has been at the forefront, who has agreed to invest one billion dollars. He is also on the board of directors of Elison Musk’s company Tesla.

In addition, Saudi Crown Prince Alwaleed bin Talal bin Abdulaziz Alsaud has pledged $35 million to buy Twitter shares in support of Musk. Musk previously said he had sold $8.5 billion worth of Tesla shares to raise funds for the $44 billion deal. He later refused to sell his further stake in Tesla. Thus they will need outside support to complete the deal.

The information given to the Securities Commission also said that Musk is also talking with other people including Jack Dorsey, the former chief executive of Twitter. Dorsey is second only to Musk in terms of personal stake in Twitter.

Margin loan to be halved

Since now Musk has got the funding, he will now reduce the margin loan. Earlier they wanted to take a margin loan of $12.5 billion. Now it has come down to $6.25 billion. According to the new information, the $ 44 billion deal will now have a transaction of $ 27.25 billion in the form of cash, which was earlier going to be $ 21 billion.