Elon Musk intimidated in his first discussion with Twitter employee, hints at layoffs 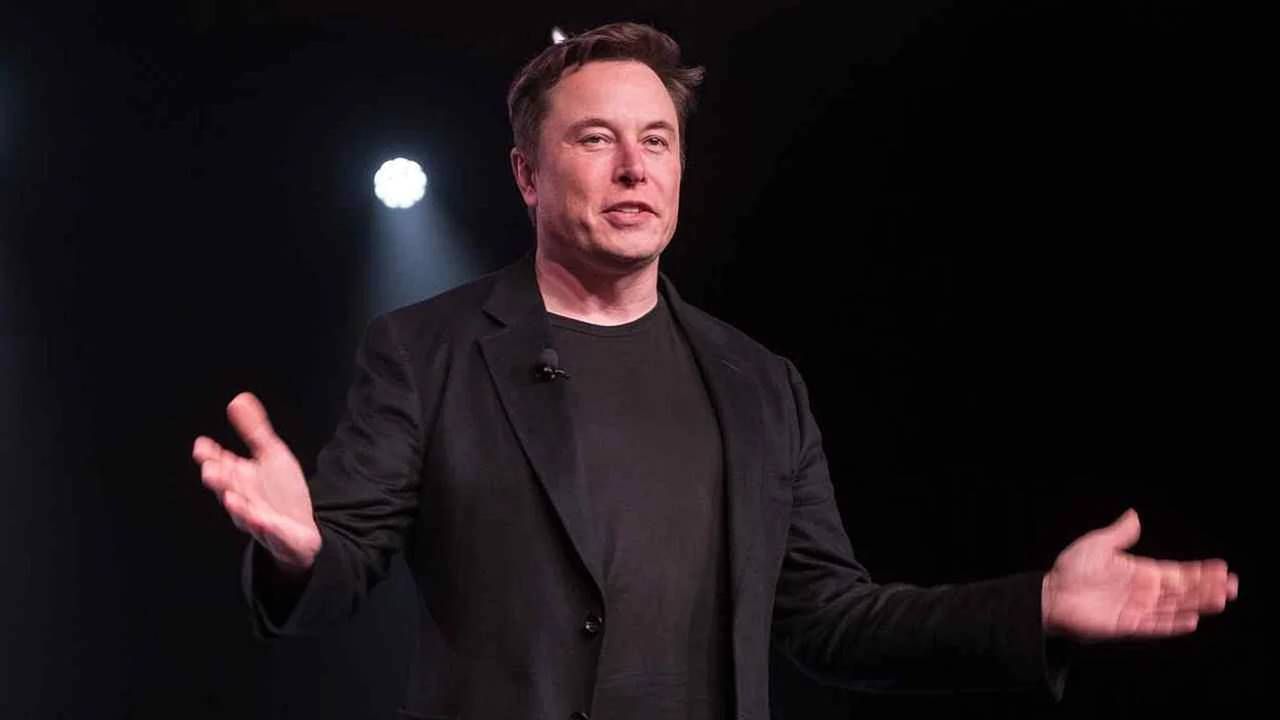 Elon Musk held a townhall meeting with Twitter employees and said that the company’s financial condition needs to be strengthened. He has also not ruled out the possibility of layoffs.

Tesla chief Elon Musk (Elon Musk) Discussed townhall with Twitter employees for the first time. Twitter for $44 billion in April (Elon Musk twitter dealMusk has spoken directly to the company’s employees for the first time since the announcement of the purchase. During this discussion, Musk said that there is a need to strengthen the financial condition of the company. Apart from this, the operational cost is also to be reduced. In such a situation, the people working there are afraid of losing their jobs. Currently, the deal to buy Twitter is on hold. It is believed that if they complete this deal, then hundreds of employees will lose their jobs.

Everyone should get the right to free speech

During the 10-minute discussion, Musk told the Twitter employee that everyone has the right to free speech. The common man who wants to ask the question, he should get full opportunity on Twitter, although your question does not violate the law.

Do not rule out the possibility of layoffs

On the question related to layoffs in the company, Musk did not rule out any possibility. He said that the financial condition of the company needs to be strengthened. If someone is contributing to the company, then there is no need to panic. He said that it will be based on the performance of the employee. The focus of the company will be on making profit. Apart from this, this platform will also have to be upgraded.

Not against advertising model

Regarding advertising on Twitter, he said that he is not against the advertising model. I want to tell the advertisers that the emphasis should be on making the content as entertaining as possible. In the past, Musk talked about making Twitter advertising free.


For Work From Home Limited Employee