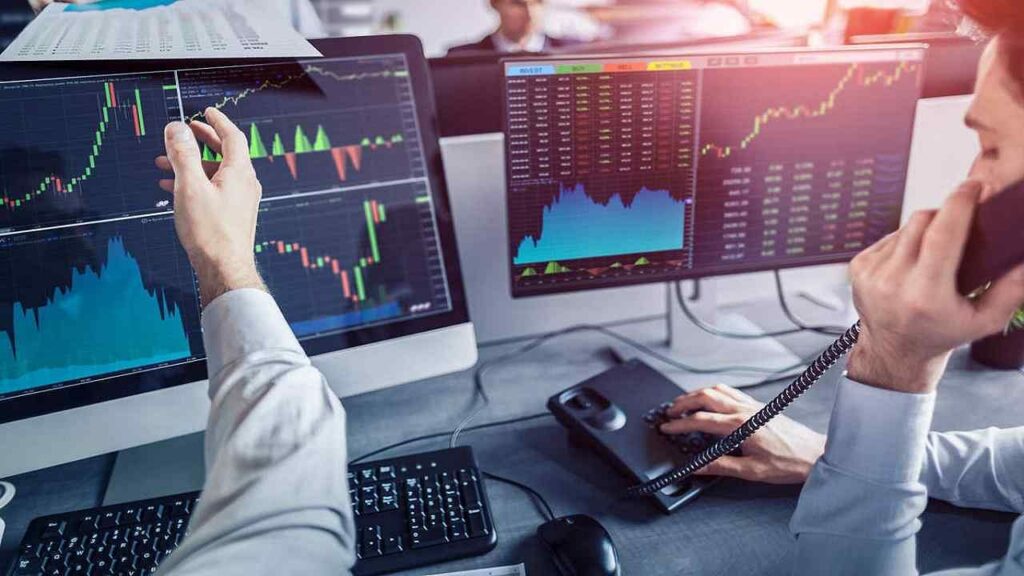 In just 9 months, the amount of investors in the company has increased 67 times. The company’s clients include Indian Railways, NTPC, NHPC, Adani Group.

The stock of EKI Energy has grown 67 times in just 9 months. The stock was at a level below 150 in early April. The stock is seeing gains since July. At the same time, the pace of its growth intensified in December. At present, the stock has reached near the level of 10 thousand. That is, every 10 thousand rupees invested in it in April has now increased to more than Rs 6.75 lakh. The total market cap of the company is currently close to Rs 68 hundred crores. At the same time, the free float market cap is below Rs 2 thousand crores. The special thing is that the market cap of the company was below 100 crores at the time of listing.

Why did the stock rise

Royal Dutch Shell has announced the setting up of a joint venture with EKI Energy, in which it will invest $160 million over the next 5 years. The joint venture will provide nature based solutions to companies in India. The joint venture plans to get 115 million carbon credits in the next 5 years. In fact, Shell is emphasizing on expanding green energy in India. EKI will hold 51 per cent stake in the joint venture. The rest will be with Shell. EKI Energy was formed in 2008. The company is in the carbon credit business. At present, the company has 2500 clients in 40 countries. This includes World Bank, Indian Railways, NTPC, Adani Group, Soft Bank, NHPC.

How is the company’s performance?