Effect of reaction of foreign investors, FPI pulled out 1.65 lakh crore from the Indian market in the last seven months 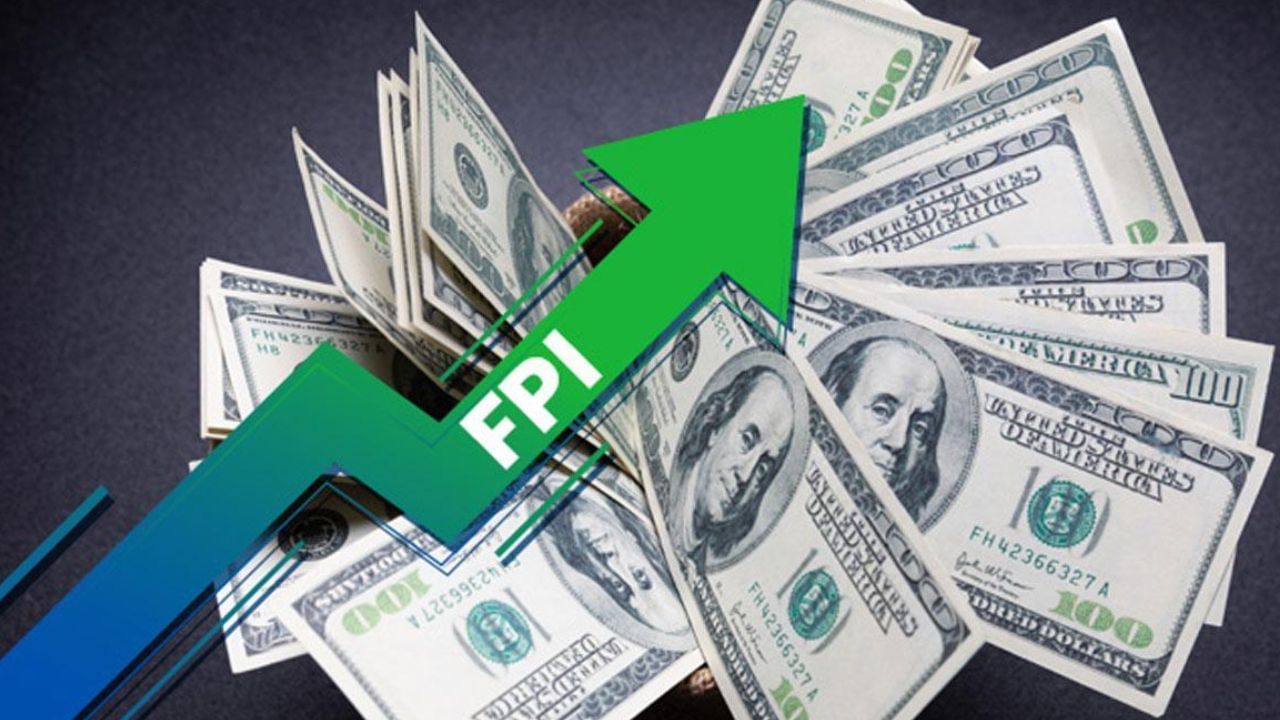 The effect of the action of the Federal Reserve is visible.

Foreign investors are continuously selling from the Indian market. FPIs withdrew a total of 17144 crores in April, which is much less than 41123 crores in March. Foreign investors have withdrawn 1.65 lakh crore in the last seven months.

foreign portfolio investors (Foreign Portfolio Investors) from the Indian markets continued for the seventh consecutive month in April. US central bank (US Federal reservesFPIs pulled out Rs 17,144 crore from the Indian stock markets in April amid fears of an aggressive interest rate hike. Experts say that apart from this, fluctuations in sentiment will continue in the near future. The sentiment will remain affected due to increase in interest rates and higher crude oil prices due to aggressive rates globally. Foreign portfolio investors have been net sellers for seven months till April and have pulled out a huge amount of Rs 1.65 lakh crore from stocks. The main reason for this is the fear of aggressively increasing interest rates by the US central bank and the geopolitical crisis that has arisen after Russia’s attack on Ukraine.

After six consecutive months of selling, FPIs were net buyers in the first week of April and had invested Rs 7,707 crore. But after that, during the week of short trading sessions i.e. 11 to 13 April, they again sold. His sell-off continued in the weeks that followed. According to depository data, FPIs pulled out Rs 17,144 crore from Indian markets in April. However, this is lower than the March net withdrawal figure of Rs 41,123 crore.

Half a percent increase

US Federal Reserve Chairman Jerome Powell has indicated a half percent increase in interest rates in May. This is one of the major reasons why FPIs are withdrawing from the Indian markets. Shrikant Chauhan, Head – Equity Research (Retail), Kotak Securities said, FPIs remained net sellers in April. The main reason for this is the fear of aggressively increasing interest rates by the Federal Reserve.

The impact of the Federal Reserve’s action on sentiment

Himanshu Srivastava, associate director-manager research at Morningstar India, said, “Anxiety of aggressive interest rate hike by the US central bank has affected investor sentiment. Because of this, investors are avoiding taking risks and they are adopting a wait and see policy of investing in emerging markets like India.

Has also withdrawn from other Asian markets

According to Vijay Singhania, Chairman, TradeSmart, the main reason for the exit of FPIs from the stock markets in April is the high rate of inflation. Apart from equities, FPIs also made net withdrawals of Rs 4,439 crore from the debt or bond market during the period under review. Apart from India, in April, FPIs also pulled out from emerging markets like Taiwan, South Korea and the Philippines.