Economy is improving at a better pace than expected, but tension remains due to high inflation 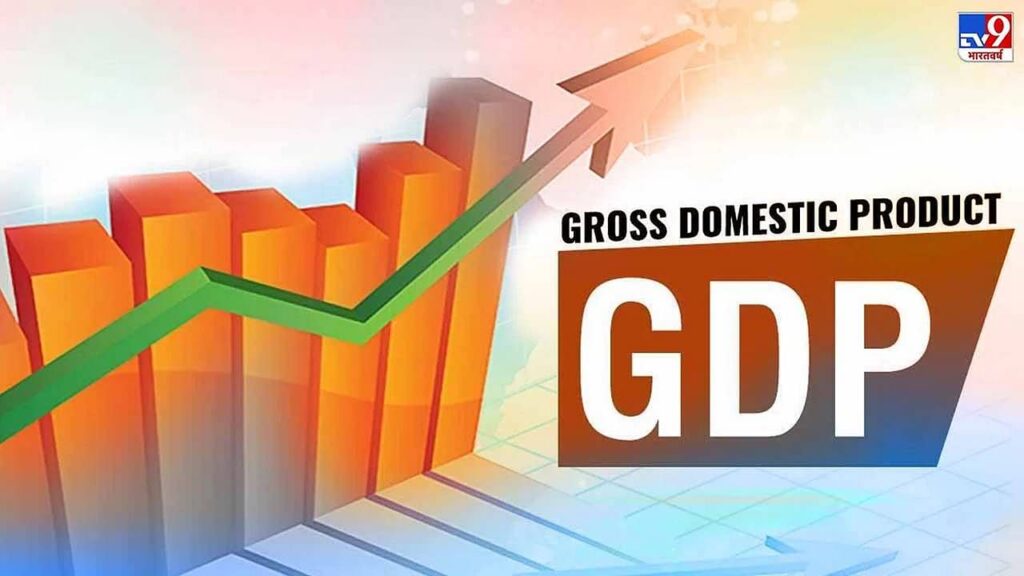 The member of RBI MPC said that the Indian economy will grow rapidly in the next year as well. He says that this boom will continue as investments increase. However, he has expressed concern about high inflation.

High inflation rate persists which is a matter of concern.

Reserve Bank of India’s (RBI) Monetary Policy Committee (MPC) member Jayant R Verma on Sunday expressed hope that after a few quarters from now, capital investment in the old economy will also increase and there will be moderate growth in the next financial year as well. Well-known economist Verma said that inflation is a matter of concern, but what is more worrying than the level of inflation right now is its continuity.

Verma said, “I am very optimistic about the Indian economy and its growth projections. It is expected that the next year 2022-23 will also see good growth. “I expect capital investment to pick up in the next few quarters and it will also increase in the old economy,” he said.

More new variants of the virus may also emerge

Regarding the threat posed to the economy from Omicron, a new form of corona virus, he said, “Some other forms of the virus may also emerge, but as the coverage of vaccination increases, the risk to economic growth will also reduce.”

Inflation expected to remain at 5%

Verma said that it is a matter of concern that inflation is not coming down to the target of 4 per cent, but there is also a danger of it staying till 5 per cent for a very long time.

India’s economy is growing at a faster rate than the previous estimate in the current financial year ending in March. This has been said in a Bloomberg survey. According to this, India’s GDP is expected to grow at the rate of 9.4 percent in this financial year. This is higher than last month’s estimate of 9.3 per cent and is behind the revision of estimates for the third and fourth quarters from 5.8 per cent and 5.3 per cent to 6 per cent and 5.8 per cent, respectively.

Service sector will benefit the most

According to a Bloomberg report, Wouter van Eijkelenburg, economist at Rabobank, said that the third quarter results show that India has the ability to eliminate the bad effects of the second wave much faster in the second quarter. He further said that he is seeing an increase in movement in India’s population, which he expects to increase private consumption going forward. He says that the service sector will be the main beneficiary of this, due to which the restrictions imposed by the government are reduced.

India beats the sound of recession, these figures are testifying

The speed of ‘Dragon’ is halved compared to India, the economy is going in the trough