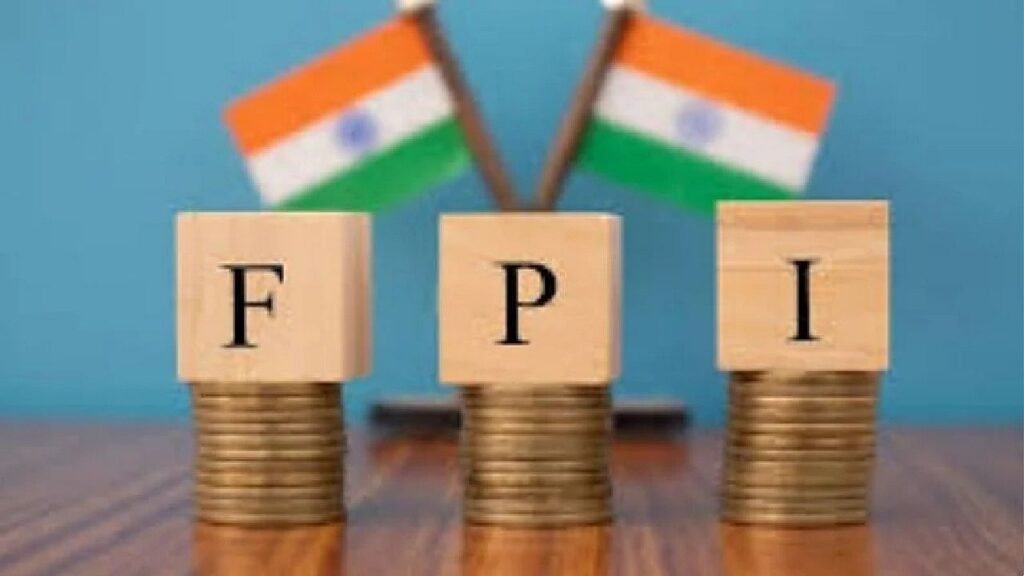 Foreign investors are losing confidence in the stock market. This is the reason that despite the rise of more than 1400 points in the Sensex this week, foreign investors (Foreign Portfolio Investors) withdrew 6834 crores.

So far 6834 crores have been withdrawn in February.

foreign portfolio investors (Foreign Portfolio Investors) has withdrawn Rs 6,834 crore from the Indian markets in the first four trading sessions of February. According to depository data, FPIs have pulled out Rs 3,627 crore from equities and Rs 3,173 crore from the debt or bond market during this period. Prior to this, FPIs have remained net sellers for four consecutive months. Himanshu Srivastava, Associate Director-Manager Research, Morningstar India, said, “The US Federal Reserve has signaled an end to the extremely soft monetary policy stance. Since then, the selling of FPIs has increased very sharply.” He said that apart from this, bond yields have also increased globally amid expectations of a hike in interest rates. As a result, investors are reducing their exposure to riskier assets and turning to safe havens such as gold.

Srivastava said that on the domestic front, due to the growth-oriented budget, there has been some curb on the exit, but the estimate of the impact of the budget on the inflow of foreign funds will be clear in the coming few weeks. VK Vijayakumar, Chief Investment Strategist, Geojit Financial Services, said, “FPIs have seen heavy selling in bank and IT stocks. At the same time, he has bought in metal stocks.

The effect of rising inflation is visible

“The stock markets will remain volatile due to high inflation and the possibility of an interest rate hike by the US central bank in the coming months,” said Shrikant Chauhan, Head of Equity Research (Retail), Kotak Securities.

Glimpses of Roman architecture in Siddharth-Kiara’s wedding dress, made with Swarovski and gold wire

Billions of gold found on a ship sunk 150 years ago, but there is a race to get Whiskey!