Took 10 wickets in an innings, still removed from the team, this is the world’s most unlucky bowler 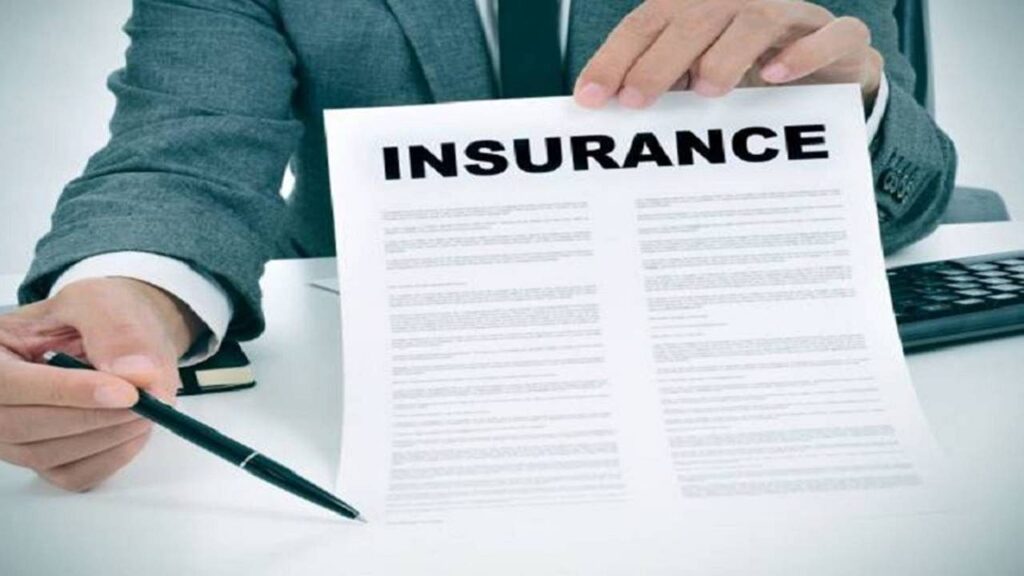 In the month of December, gross premium income for non-life insurance companies registered a jump of more than 7 percent. Total premium income stood at Rs 18953 crore.

7.3 percent jump in premium income in the month of December.

The gross premiums of two specialized public sector insurance companies Agricultural Insurance Company of India and ECGC Ltd saw a jump of 26.3 per cent in the last month. It increased to Rs 1,103.33 crore from Rs 873.78 crore a year ago. The combined gross premium of all 31 companies in the general insurance sector during April-December, 2021 stood at Rs 1,61,081.60 crore. This is 11.18 per cent higher than Rs 1,44,879.54 crore in the same period a year ago.

Despite digitization, more than 80 per cent of insurance policy takers prefer to keep physical copies of their policy documents. This has been concluded in a survey. As the contribution of insurance to the Gross Domestic Product (GDP) has grown exponentially in the last one year, it is also important to make buyers feel secure about their investments, says a survey by Bombay Master Printers Association (BMPA) .’ Most of the companies still ask for original paper documents while settling the claim. Online sales are gaining momentum in the ‘term life’ insurance sector in the country. People are now preferring to buy ‘term life’ insurance products ‘online’ by themselves instead of agents and consultants.

All insurance is getting expensive

Insurance companies are preparing to increase the premium, it is being estimated that this increase will be in the range of 25 to 40 percent. Also it can be applicable in both health and life insurance. In fact, during the Corona crisis, where many people lost their lives, at the same time there was a lot of awareness among people about insurance. Has increased a lot. Earlier only 10 per cent people thought of buying insurance, but now 71 per cent people are showing interest in buying insurance.

Also read, How many years should a home loan be? Take a decision on the basis of your age and take special care of these things together

Also read, Guidelines issued for starting gold exchange in India, trading will be like this

LIC’s WhatsApp service will be able to do these 11 things, if you do not know then get information here

This plan of LIC will make a profit of 54 lakhs, will have to invest this much

Bigg Boss 16: Anushka Sen will be the first wild card of Bigg Boss?

Took 10 wickets in an innings, still removed from the team, this is the world’s most unlucky bowler