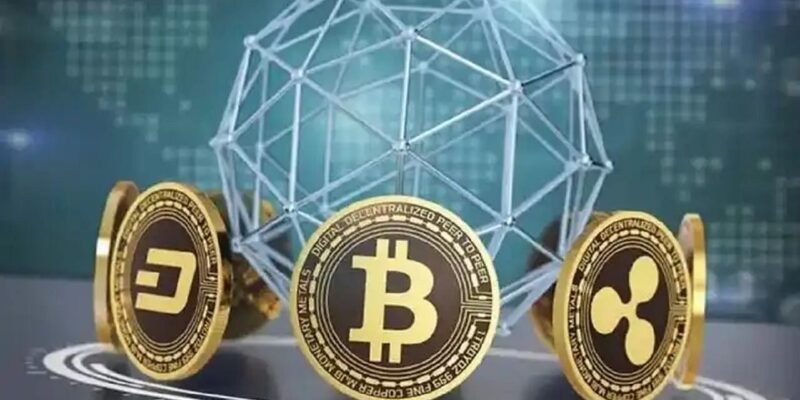 Cryptocurrency Prices Today: In cryptocurrencies, bitcoin prices fell by 1 percent to $56,383 today. According to market capitalization, bitcoin, the world’s largest cryptocurrency, peaked at around $65,000 in April. So far this year it has seen an increase of 94 percent.

Ether linked to the Ethereum blockchain was trading slightly lower at $3,509. Cardano declined to $2.14, while dogecoin rose to $0.22 with gains. Other digital tokens such as XRP, Uniswap, Stellar also saw a decline. While on the other hand, Binance Coin, Solana was trading with profit in the last 24 hours.

Meanwhile, cryptocurrency products and funds saw inflows for the eighth consecutive week. And last week it secured an investment of $226 million. This information has appeared in the report of CoinShares. During the eight weeks, total crypto product inflow touched $638 million, with a total of $6.3 billion in the year to date.

There was an inflow of $ 225 in bitcoin for the fourth consecutive week. According to the data, a total of $14 million in miner outflows were seen in Ethereum. Altcoins such as solana and cardano have had inflows of $12.5 million and $3 million, respectively. While outflows have been seen in other digital tokens polkadot, ripple and litecoin.

What do experts say?

According to experts, BTC is at its highest level in the last five months and is ready to cross the $ 60 thousand mark. However, the RSI indicator is at around 80, which indicates that bitcoin is overbought and a downside or correction is expected. Support for BTC is at 53 thousand dollars and in case of a strong decline, the next support is at 40 thousand dollars.

read this also: What is PM Gati Shakti Yojana? How will the common man benefit?

read this also: Now postal life insurance policy bond will be available online, can be saved in Digilocker

Thousands of people die a day due to COVID-19 in Russia, yet there will be no lockdown 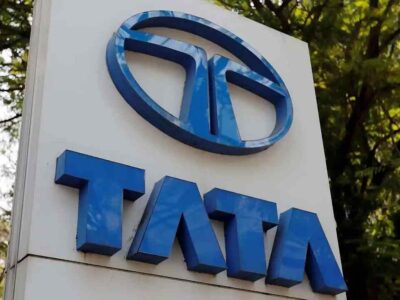 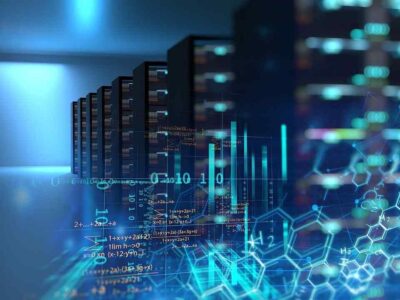 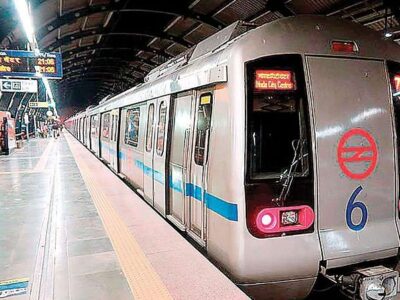 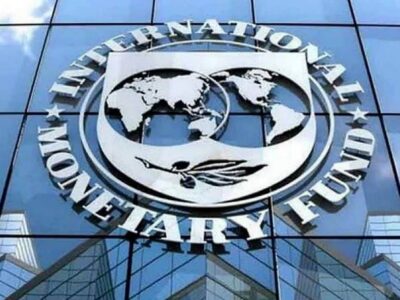 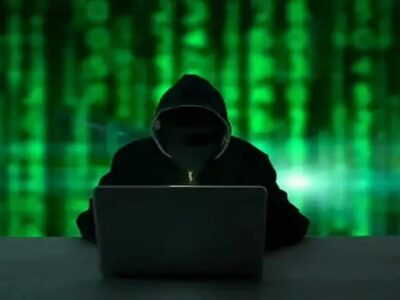 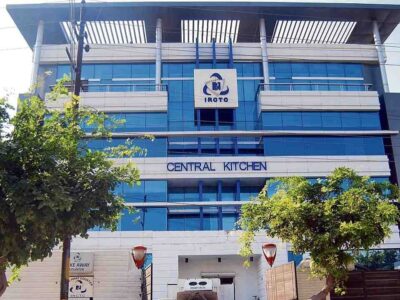 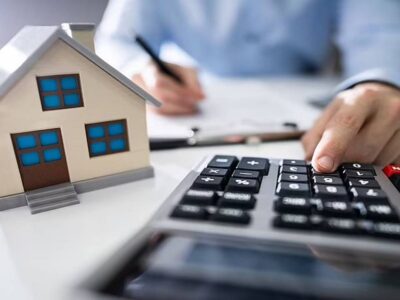 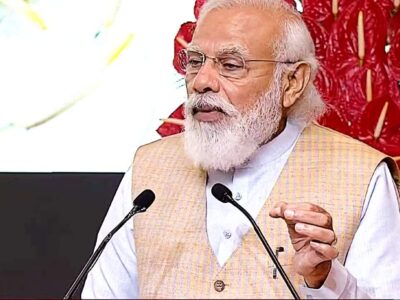 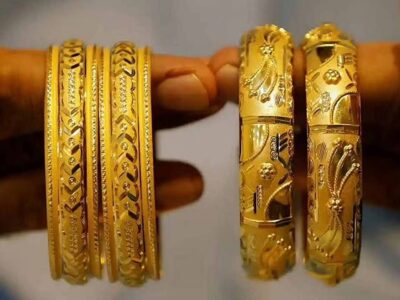