China’s largest crypto exchange HOOBI has decided to leave its home country. Huobi’s founders voted at their shareholders’ meeting that the crypto exchange should leave its home market following increased government scrutiny. Later that day, Chinese regulators announced a ban on all crypto transactions and services in the country. Huobi closed registration for new users in Mailland China. Two days later, it announced that it would remove all existing Chinese users by the end of this year.

After this some small crypto outfits also followed this. This is the result of Beijing’s strong efforts to ban crypto. However, over the years, these efforts have met with mixed reactions.

According to a Bloomberg report, co-founder Du Jun said in an interview that he was talking to regulators about whether there is still a way to operate legally in China. But this time there was no place for discussion. He said that his strategy is to go global now.

The exchange was preparing since the beginning of this year

Beijing’s recent crypto ban has also put an end to false hopes for crypto exchanges like Huobi. But since the beginning of this year, the exchange is preparing to operate outside China. Jun said that where investors such as Sequoia China and ZhenFund had agreed to the original plan to close the accounts of all Chinese users by June of next year. At the same time, the official announcement has intensified those efforts.

Du said that they are following government policy, so that they can resolve the matter this year. With this, he said that the exchange will keep the regulators updated on the progress in this. Huobi is now focusing its expansion on the rest of the world.

Let us tell you that the Chinese Central Bank had banned cryptocurrencies. After this news, there was a huge drop in the cryptocurrency market worldwide.

read this also: At this special time on Diwali, you will get a big chance to earn money in the stock market! Know everything about Muhurta Trading

OMG! Husband had a habit of eating raw meat since childhood, wife’s senses were blown away as soon as she came to know 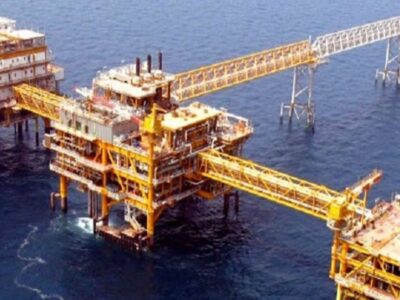 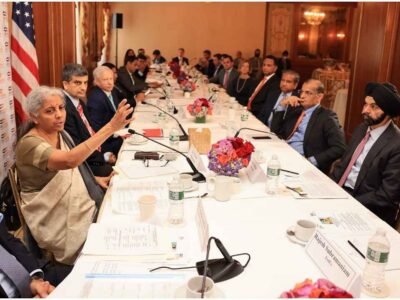