Changed rules regarding NPS for bankers, now more money will be available on retirement, because the government will deposit 40% more 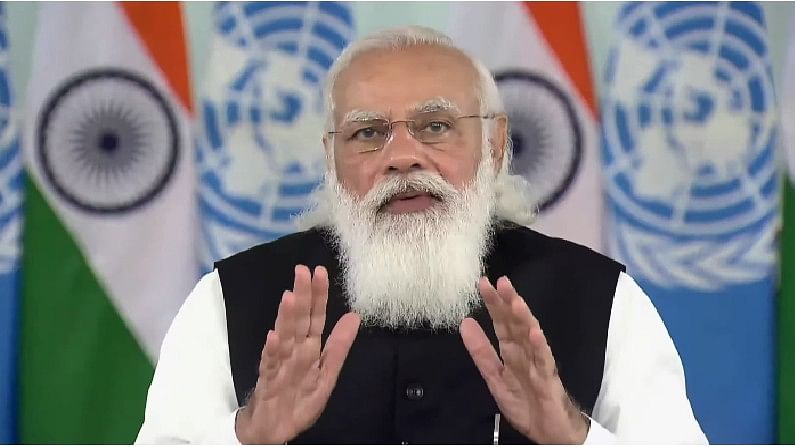 The Finance Ministry has changed the rules of NPS for banking employees. Now the government will deposit 40 percent more every month in the pension fund of banking employees. The contribution of the bank in the NPS fund has been increased from 10 per cent to 14 per cent.

Contribution to NPS increased by 40 percent.

For the banking employees, today the Finance Ministry has announced to increase its share in the New Pension System ie NPS Contribution. Department of Financial Services (DFS) Secretary Debashish Panda said state-run banks have decided to increase the NPS contribution for their employees by 40 per cent.

At present, the contribution of banks in the pension fund of employees working in public sector banks was 10 percent, which has been increased from 40 percent to 14 percent. However, the minimum contribution by the employee has been kept fixed at 10 per cent. Its calculation is done on the basis of basic pay and dearness allowance. It is calculated by adding dearness allowance and basic pay. With this announcement, the rule of NPS for the employees of public sector banks will become like that of central employees.

Under the National Pension System (NPS), the contribution by the government for the central employees has been kept at 14 percent of the basic and dearness allowance and the minimum contribution of the employee has been kept at 10 percent. Now banking employees will also get the benefit of this. Due to the implementation of this rule, the retirement fund of banking employees will be more.

Proposal for enhancement of family pension and employer’s contribution under the NPS is approved by FM. The benefits would now accrue to family pensioners

Cap on pay is removed and uniform slab of 30% will be in force. Pension can go as high as ₹ 35000 –@DFS_India Secretary pic.twitter.com/STJhP803tv

Apart from this, the Finance Ministry has also changed the rules regarding family pension after the death of banking employees. If a bank employee dies, then his family will get 30 percent of the last salary as pension. Earlier the family pension in such cases was Rs 9284.

Also read, Government has taken a big decision regarding the family pension of bankers, instead of 9300, pension will be available up to 35 thousand, know full details